Szijjártó: Hungary, Portugal Could Work Together Towards EU Africa Strategy 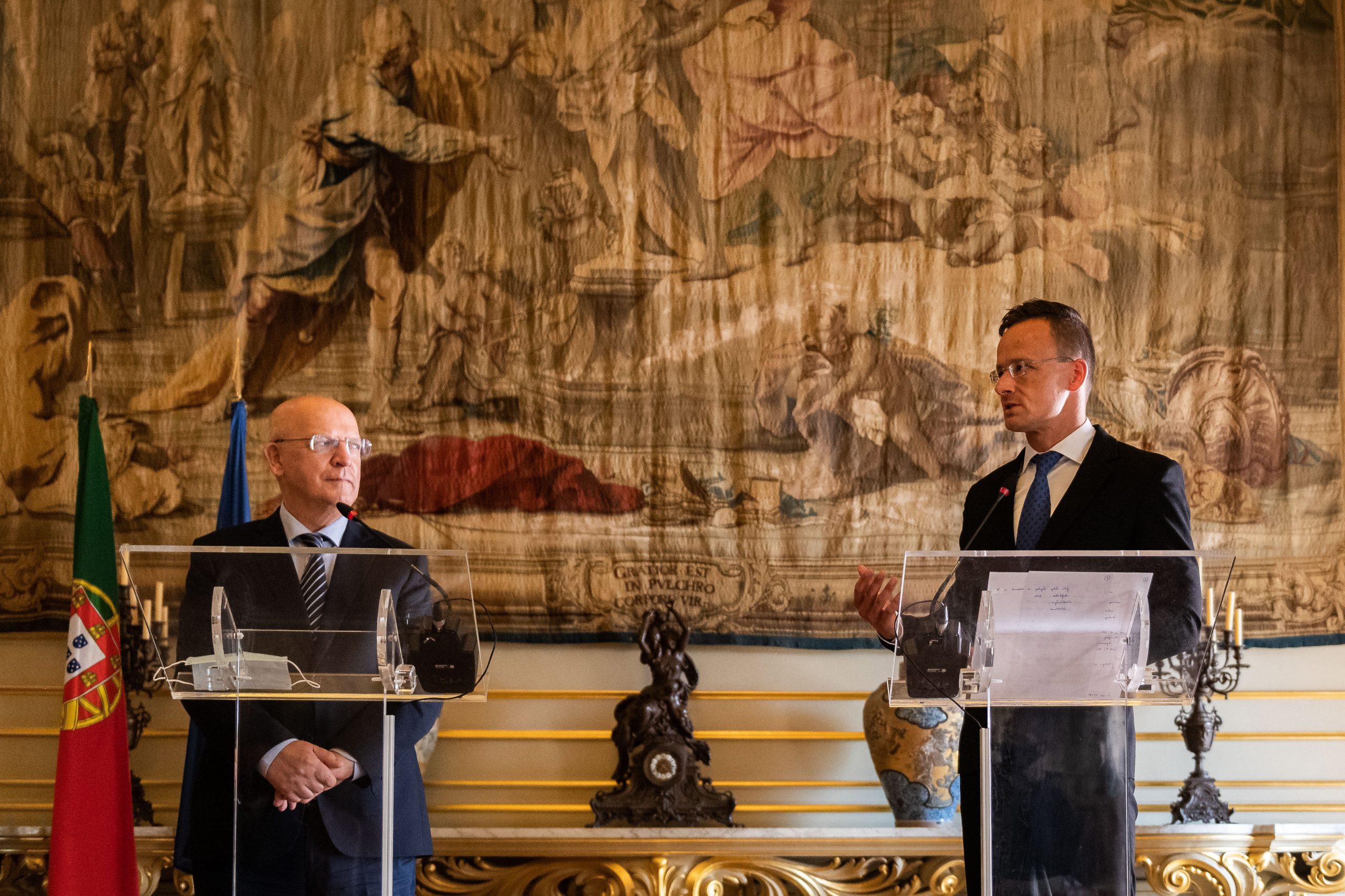 Hungary and Portugal differ in many respects but both countries have a vested interest in the effective implementation of the European Union’s Africa strategy, Foreign Minister Péter Szijjártó said on Thursday.

After a visit to Portugal, Szijjártó said the two countries had completely different geographical positions and very different histories which made it natural that they had different opinions on a range of international issues.

“This, however, should not prevent us from working together on international issues that Hungary considers strategically important,” he added.

There are several differences in the countries’ opinions concerning migration but Hungary agrees on the point that the implementation of an effective and realistic Africa strategy would be greatly helpful, he said. One way to reduce the pressure of migration on Europe is to effectively protect borders and the other is to prevent migrant outflows from Africa, he added.

Development programmes must be carried out in Africa with economic and social effects that convince locals that they have a future in Africa, he said.

Hungary is ready to play an active role in this process and already offers over a thousand scholarships to African students at Hungarian universities, Szijjártó said. Development projects focusing on water management are being carried out in ten African countries and the Hungarian government finances tied credit schemes worth a total of 90 million dollars, he added. If the EU can create an effective Africa strategy by supporting Portugal then large-scale migrant flows from Africa to Europe can be prevented, he said. 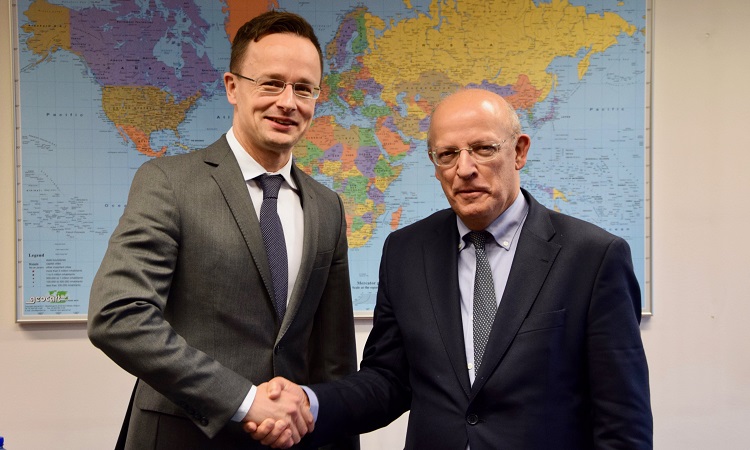 Hungary and Portugal have agreed to expand consular cooperation with a view to facilitating visa issuance, Foreign Minister Péter Szijjártó said after talks with his Portuguese counterpart. Under the agreement, Portugal will be entitled to issue Hungarian visas in a number of Portuguese-speaking African countries while Hungary will serve Portuguese visa issuance in Far Eastern […]Continue reading

The economy is another important area of bilateral cooperation, Szijjártó said. Richter’s share in the Portuguese market is significant, Hell products are being sold in thousands of outlets and a joint Hungarian-Portuguese fund worth 7 billion forints (EUR 20.0m) has been created to support SMEs that are successful in digital transformation.

Cooperation in high-tech industries will be expanded with the space industry, he said. Portugal is working on significant satellite development and launch capacity expansion, while Hungary also has a satellite scheme, and the two countries have signed a cooperation agreement, he added.

Another important area for cooperation is education, he said. Portuguese language is taught at four universities and eight secondary schools around Hungary and efforts will be made to offer more young Hungarians the chance to study the language, he added. As a result, Hungary has joined the Community of Portuguese Language Countries as an observer and offers scholarships to students from member countries, teaching them Hungarian music training methodologies, he said. Hungary is also involved in important water management programmes, he added. 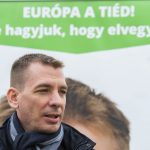