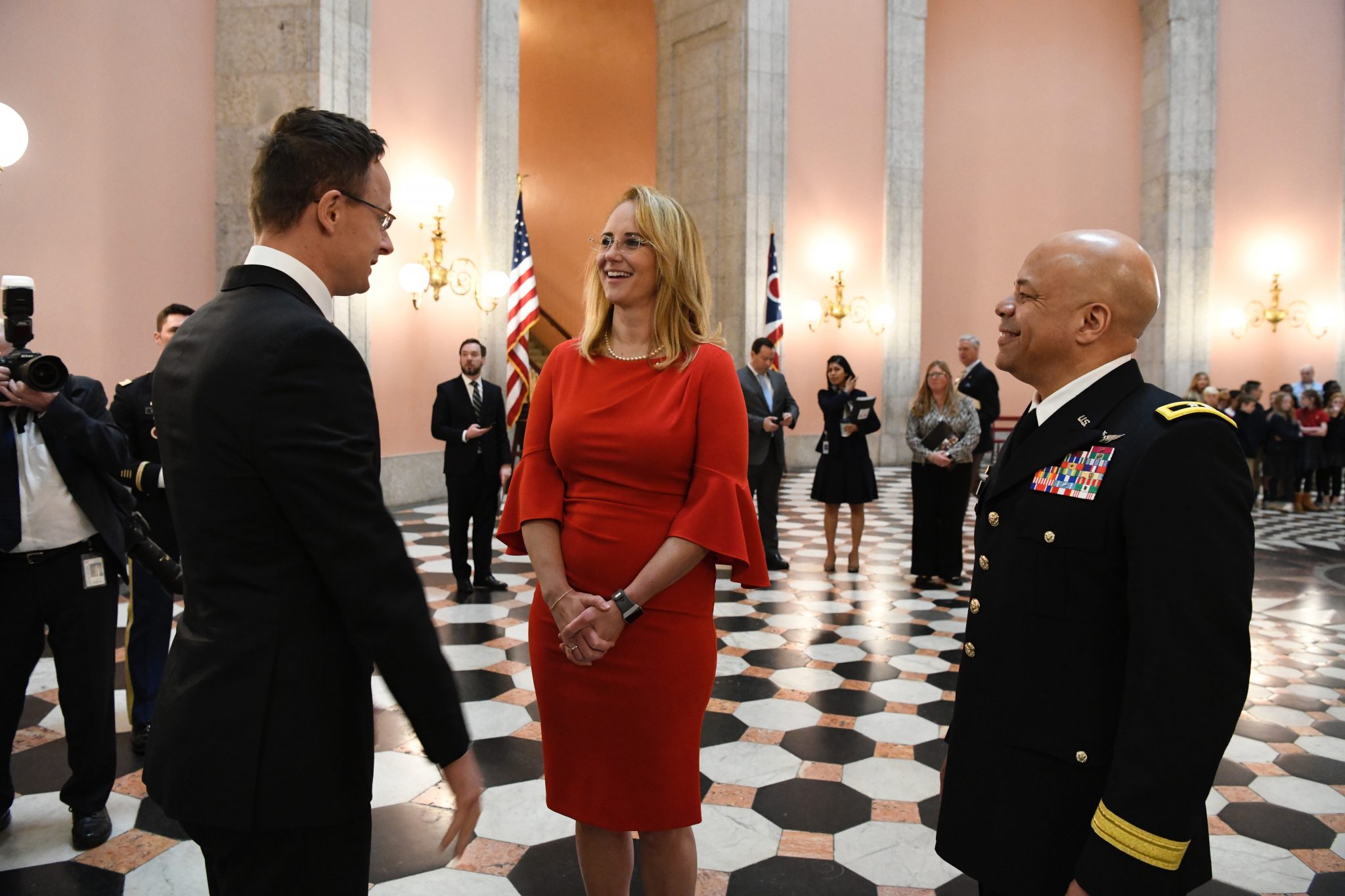 An economic cooperation agreement to be signed between Hungary and the US state of Ohio will yield hundreds of jobs in high-tech, high value-added industries in Hungary, Foreign Minister Péter Szijjártó said on Wednesday.

Szijjártó held talks with US company heads and is scheduled to sign a memorandum of understanding on Hungary-Ohio economic cooperation with Director of the Ohio Development Services Agency Lydia Mihalik on Wednesday.

He told MTI that cooperation with the US economy in recent years played an important part in Hungary being able to better attract investors and boost exports. The US continues to be Hungary’s most important export market outside the European Union and the US is the second largest investor in Hungary, with over 1,700 firms employing some 105,000 people, he added.

The car industry, a major sector of Ohio’s economy, plays a key role in cooperation, the minister said. 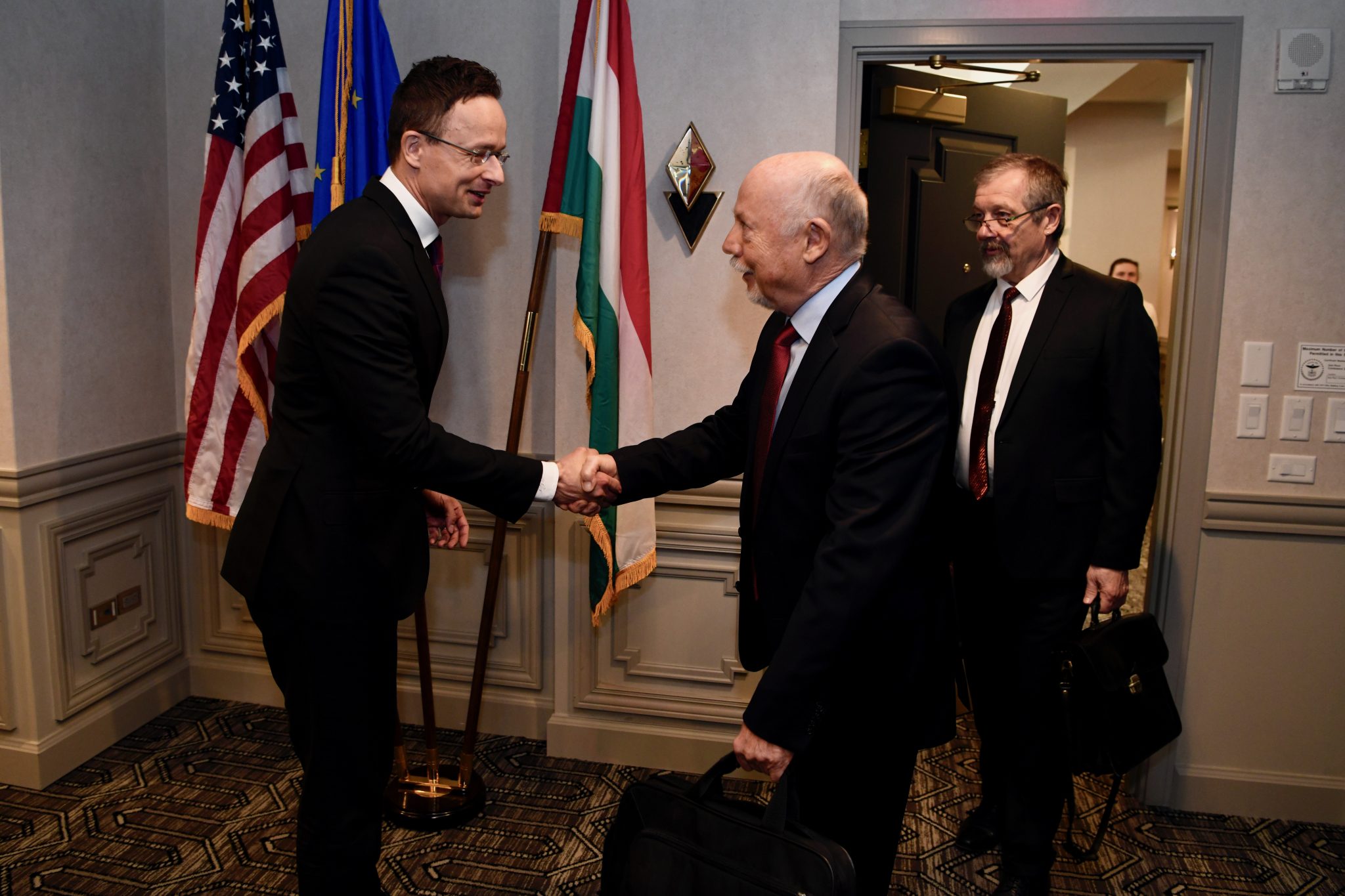 Szijjarto said that twelve companies based in Ohio had already invested in Hungary and they employ 2,600 people locally. These companies include some of the biggest in the United States, such as Procter and Gamble, Owens-Illinois, Dana, Eaton and Goodyear, he added.

Szijjártó said he had met with executives from all of the mentioned companies as well as a number of others during his visit to Ohio.

Some 200,000 Americans with Hungarian roots live in Ohio, more than in any other US state, he noted.