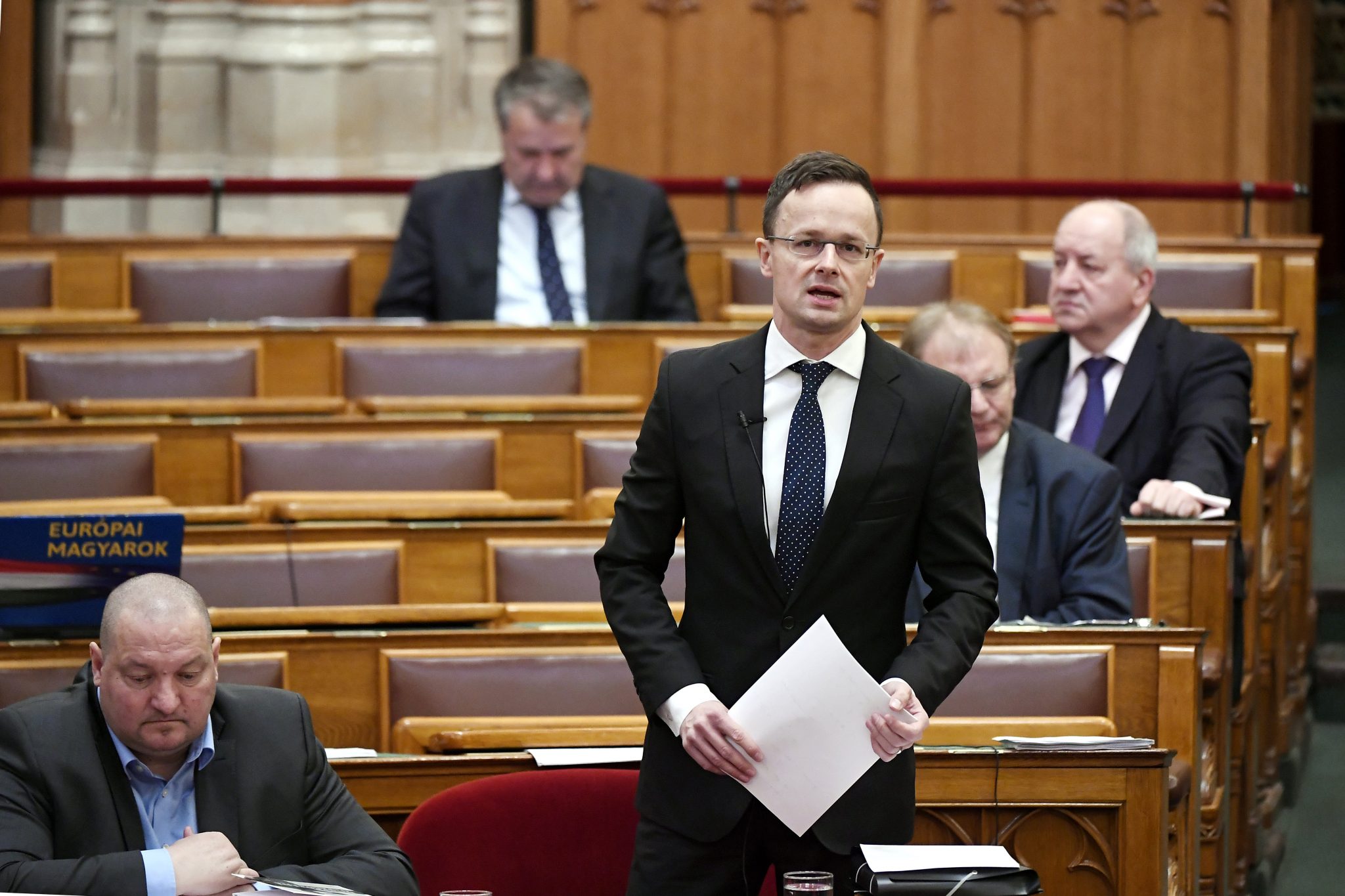 No matter the pressure, Hungary will not implement any of the United Nations’ migration compact’s provisions, the foreign minister told parliament on Monday.

Debates over the issue of migration are not yet over in Brussels, Péter Szijjártó told a plenary session.

“A new battle is to begin, this time over secretly drafted pro-migration plans,” he said.

The Hungarian government will fight this battle, too, the minister said, adding that it will reject to implement the UN package which he said carried risks to Hungary and the Hungarian people.

The government will not allow Hungary to become an immigrant country, Szijjártó said.

On the featured photo: Péter Szijjártó. Photo by Szilárd Koszticsák/MTI