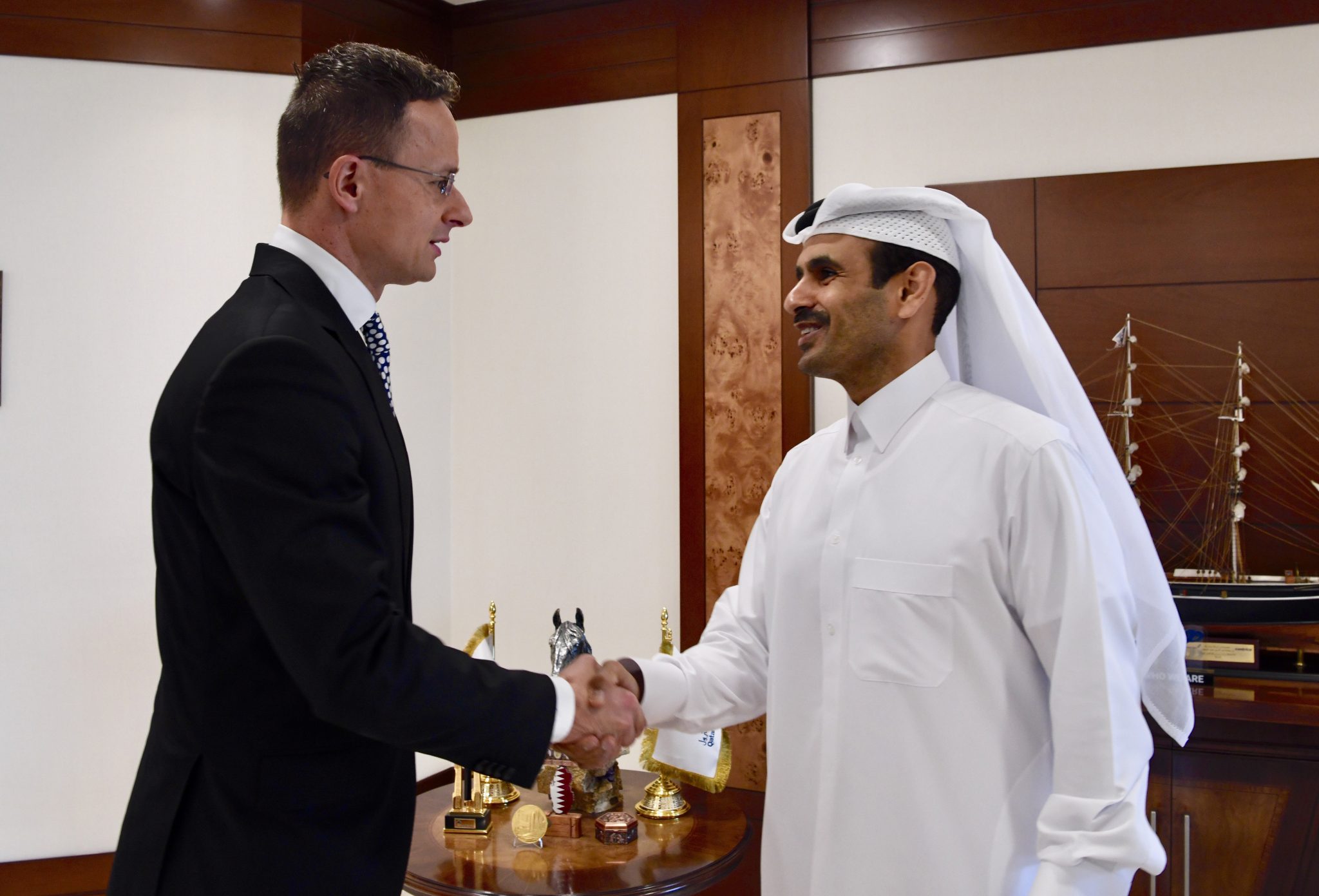 Following the completion of Croatia’s construction of a Liquefied Natural Gas terminal in January 2021, Hungary will be able to purchase LNG from Qatar, Péter Szijjártó, the minister for foreign affairs and trade, said on Tuesday.

Most countries in the region currently get gas from a single source, he said, adding that Qatar had become the top global exporter of LNG, with more than 100 billion cubic meters of gas exported each year. Plans are to boost this to 145 billion cubic metres over the next few years.

He said Qatar has expressed openness to entering into talks on delivering LNG to Hungary via Croatia.

Gas from Qatar may well be part of Hungary’s energy mix from January 2021, he said. “The more we can obtain gas from a diverse range of sources, the greater our energy security and the cheaper the gas is,” Szijjártó said.

Szijjártó said the sides had come to consensus concerning the wording of a bilateral investment protection agreement, which, following its signing in the near future, will make mutual investments and bilateral trade easier. He noted that Qatar has one of the largest investment funds worldwide and Hungary’s investment environment “has clearly attracted Qatar’s attention”.