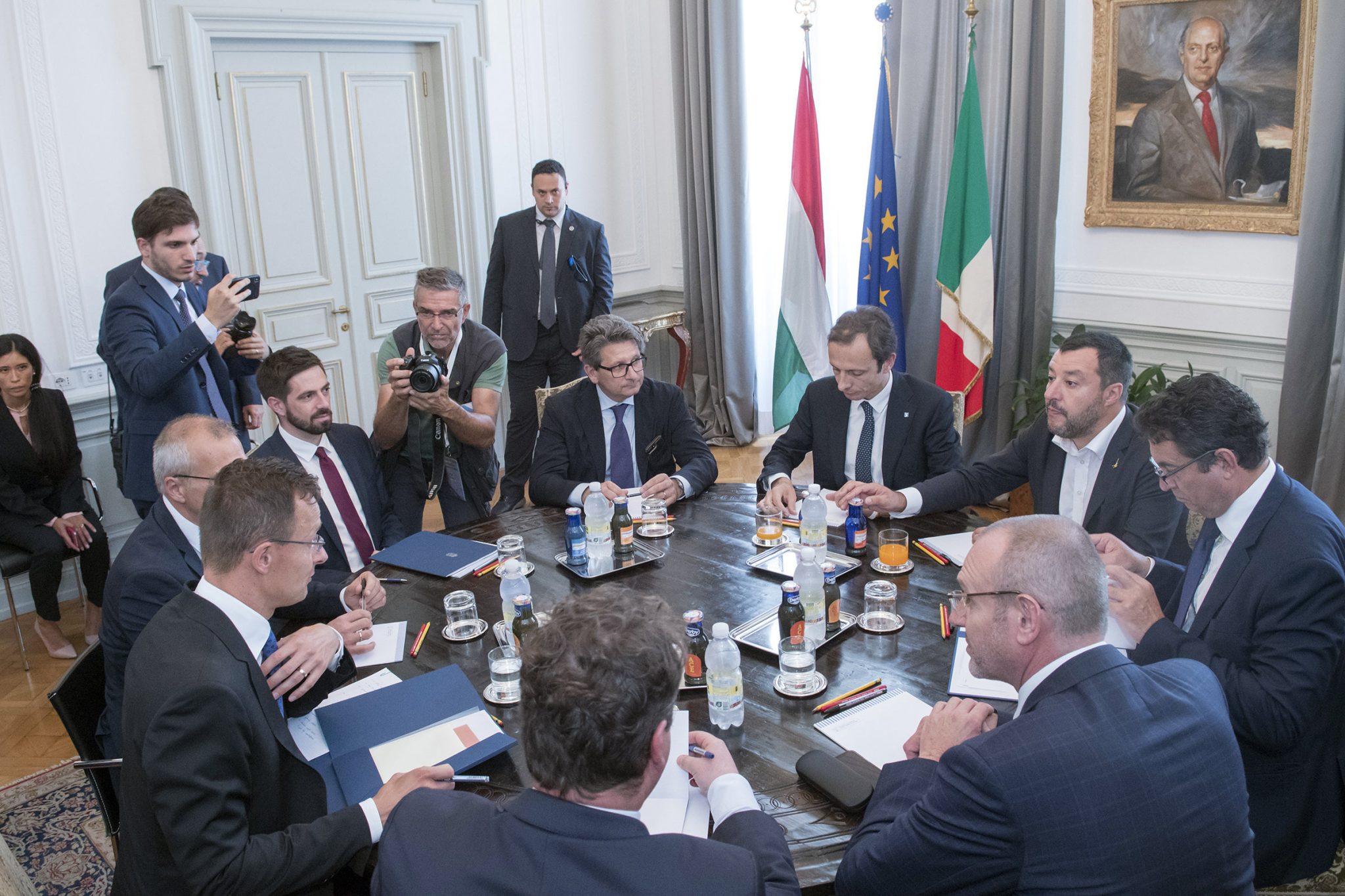 Hungary and Italy are strategic allies because they share a vision for a European Union of strong nation states that insist on preserving their national identity, history and religious heritage, Foreign Minister Péter Szijjártó said in Trieste after talks with Italian Interior Minister Matteo Salvini.

Szijjártó told a joint press conference that they both wanted to see an EU that respected nation states and Brussels leaders who created strong external borders without attacking states that protect these borders. Italy should not be allowed to be flooded by migrants, he added.

Szijjártó said it was intolerable that attacks had been launched against countries that protect their borders and citizens. EU bureaucrats, he said, supported illegal migrants and took the side of those who promote restricting the rights of member states.

He said Salvini deserved praise for protecting Italy’s borders and citizens. The Italian interior minister has been the first western politician to introduce regulations aiming to protect maritime borders, he said, adding that it was “disgraceful” that he was under attack for doing so.

Szijjártó noted that Hungary had also been under attack when it spent 1 billion euros to secure borders against illegal migrants, which, he added, also protected Schengen and external EU borders.

Hungary and Italy are certain that the EU’s external borders must be protected by land and also by sea, he said. He expressed hope that it would be possible to work together with the future president of the European Commission. “An attempt to make one of George Soros’s people a candidate has been successfully thwarted,” he added.