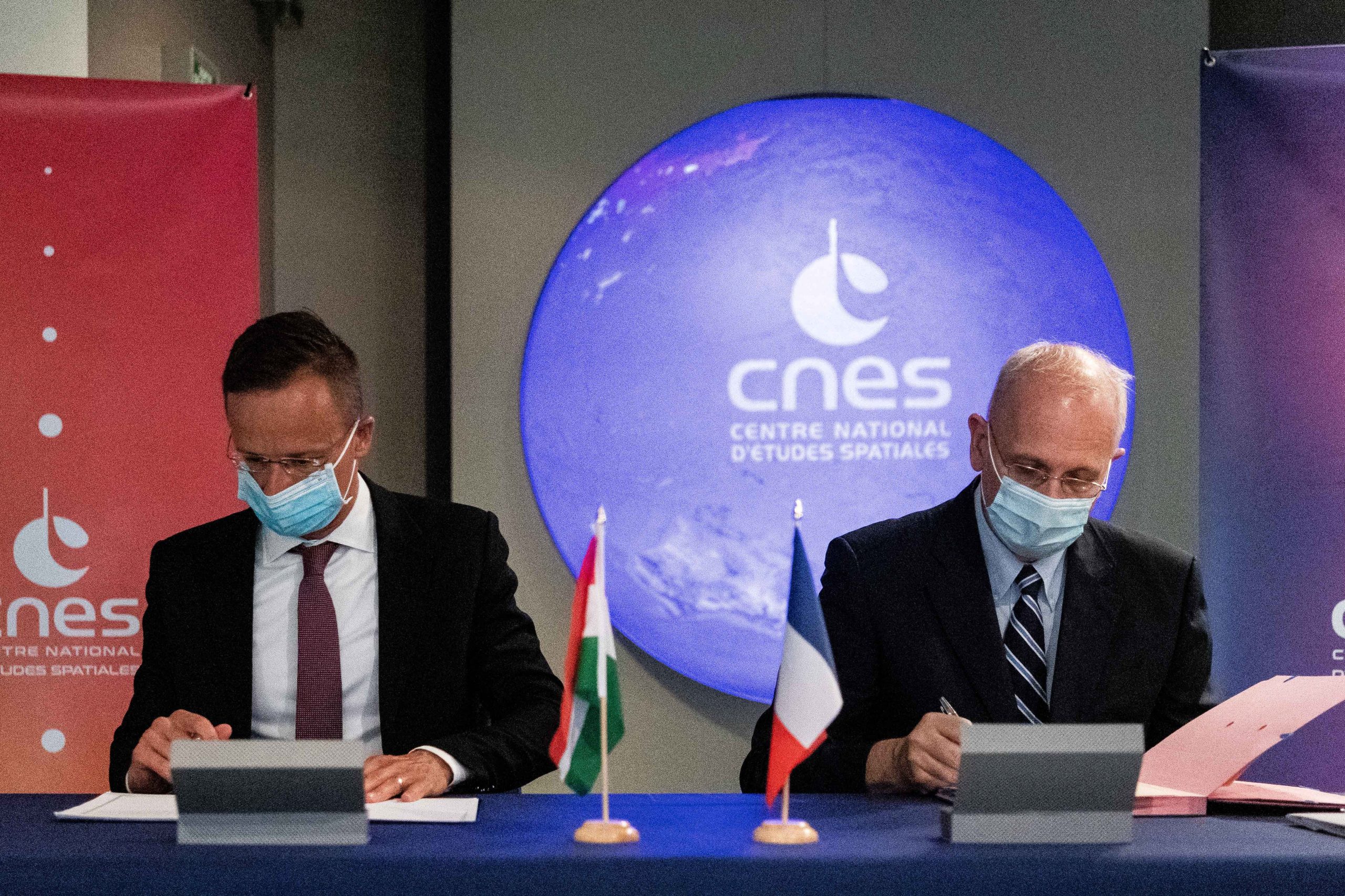 Hungary has gained enough experience in the space industry over the past years to be in a position to become a key player in the sector, Péter Szijjártó, the foreign affairs and trade minister, said on Tuesday.

Speaking to MTI after a visit to France’s space agency in Toulouse, the minister said there were several Hungarian companies taking part in major international development and technological projects. 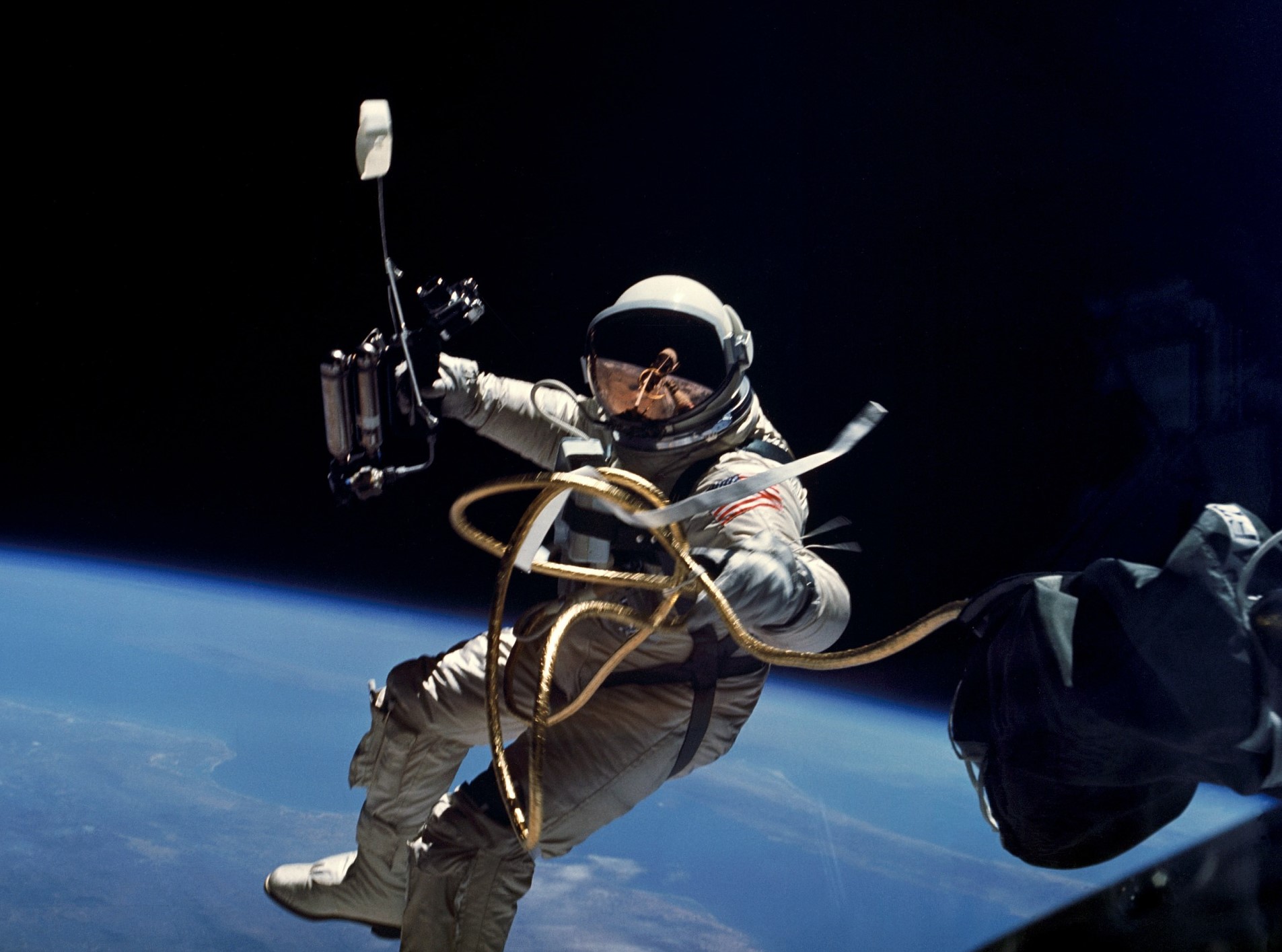 Responding to the question from Hungarian television channel RTL, Minister of Foreign Affairs and Trade, Péter Szijjártó said that the government will spend HUF 10 billion over the next three years to be able to launch a Hungarian astronaut to space in 2024. Szijjártó announced earlier this week at a European Space Agency ministerial conference […]Continue reading

Szijjártó said Hungary had signed a cooperation agreement with the French space agency that will see the two countries carry out joint satellite technology, space science and space research projects. As part of the deal, young Hungarian experts will be given a chance to participate in the projects carried out at the CNES and expand their knowledge, he said.

The minister called it a “huge success” for Hungary that France’s major satellite developer firms have involved two Hungarian companies in designing the interior equipment and supplying the insulation materials for their satellites.

“This is a huge recognition and it demonstrates that it was not by chance that we’ve made the space industry one of the priority sectors when it comes to ensuring Hungary’s future economic competitiveness,” Szijjártó said.

The minister noted that Hungary wants to send an astronaut to the International Space Station by 2025. Hungary is cooperating with Russia on achieving this goal but has also offered to make the future Hungarian astronaut’s research capacities available to Europe’s aerospace association, he added.