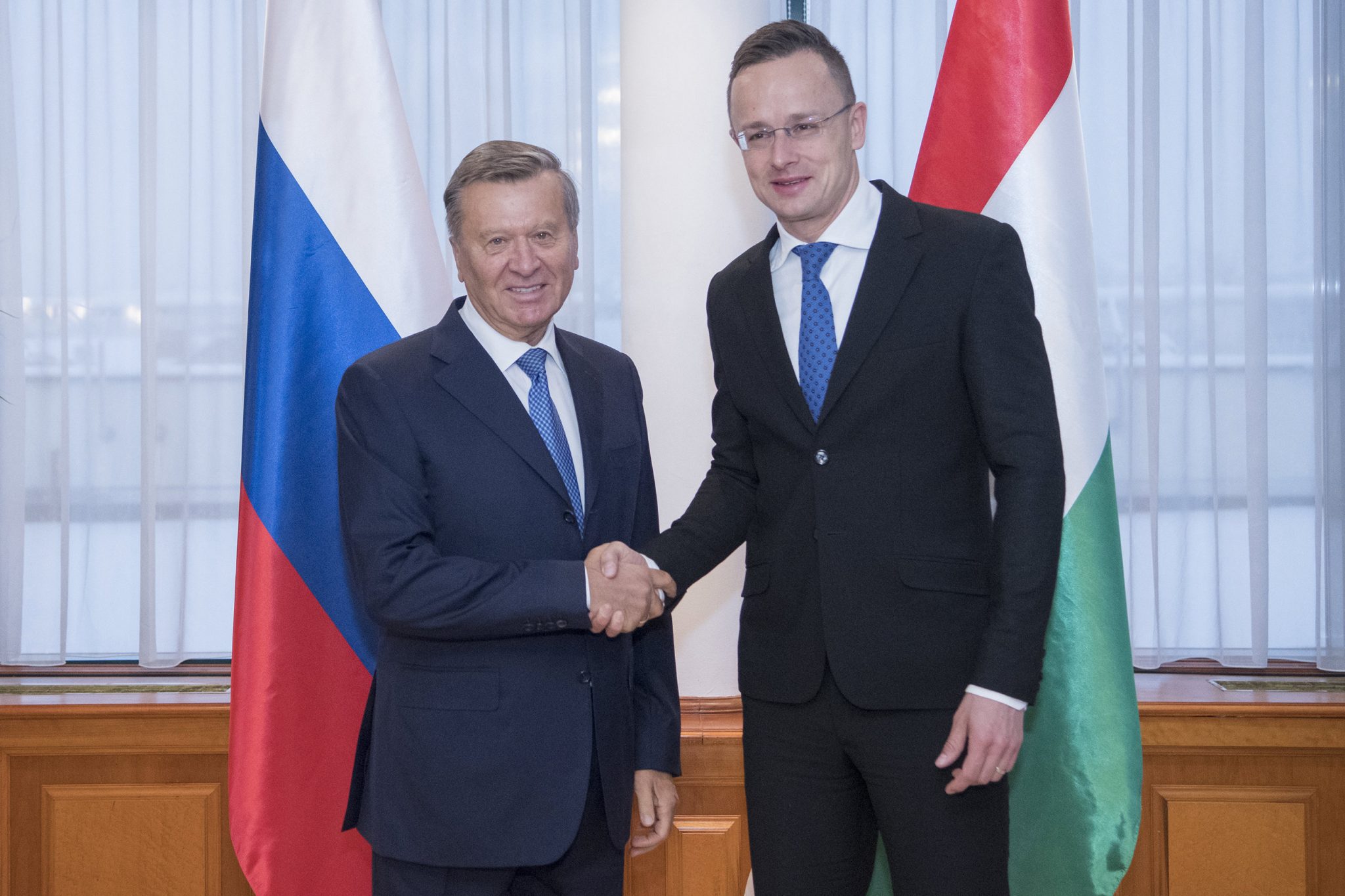 Gazprom plays a leading role in supplying gas to Hungary and will most probably continue to do so in the wake of prospective infrastructure projects in the region, a ministry statement cited Szijjártó as saying after the talks. Szijjártó said that

As Hungary has a vested interest in long-term, predictable and reliable cooperation with Gazprom, it is prepared to launch talks on a new long-term gas supply agreement with the company”

Szijjártó said that a possible cooperation between Hungary and Gazprom on the use of natural gas for transport purposes has “particularly positive prospects”.

The use of natural gas in transport may play a major role in reducing greenhouse emissions which is crucial for meeting climate objectives, he said.

Cooperation between Gazprom and the Hungarian government could, therefore, be a major step forward, Szijjártó said.