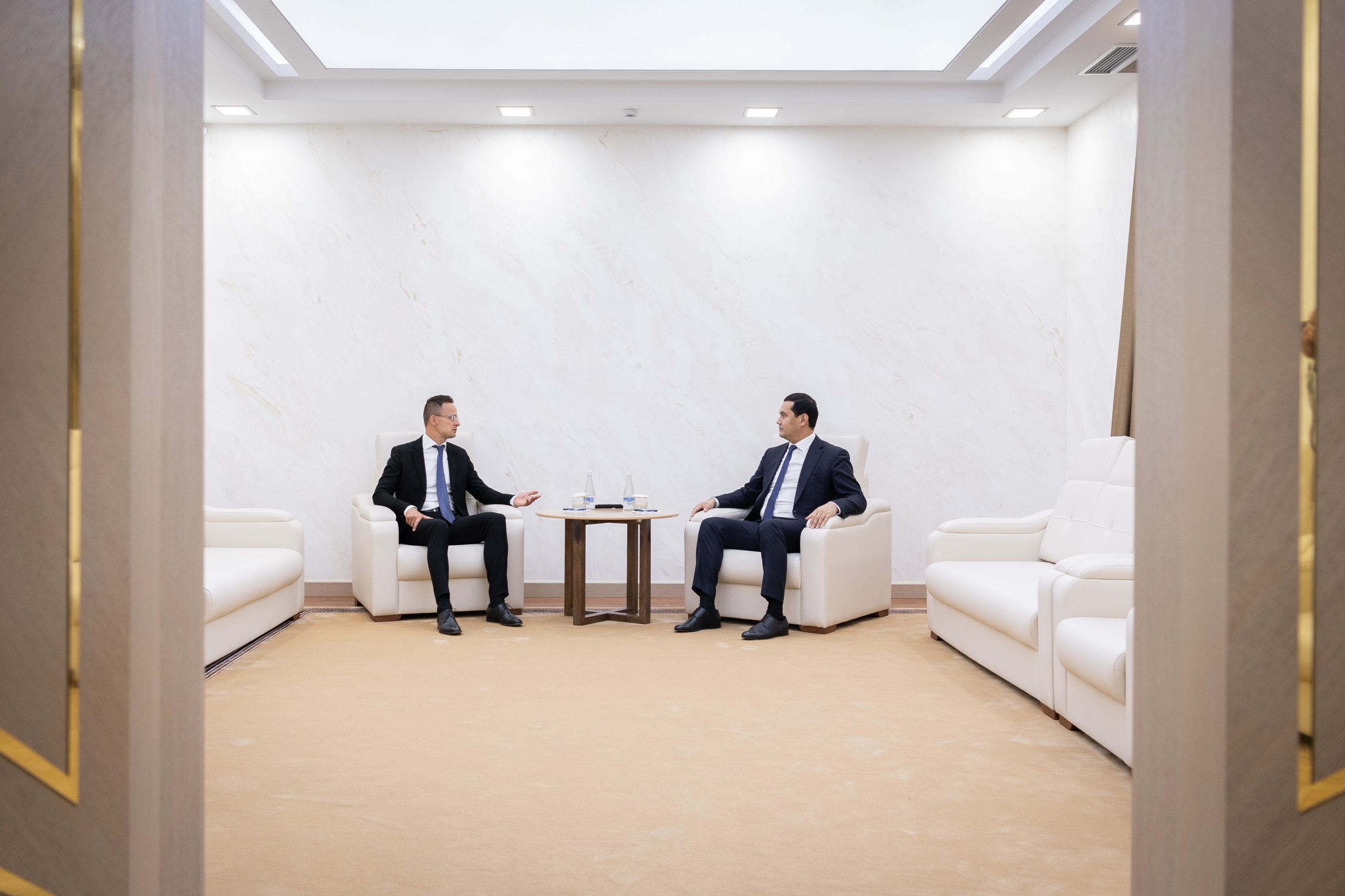 Szijjártó attributed the rise in exports to Uzbekistan‘s move to streamline the registration of Hungarian drugs on the local market. The two countries are also in talks on Hungarian businesses investing in Uzbekistan’s agriculture, energy and financial sectors, he added.

Szijjártó also said that Umurzakov will pay a visit to Budapest next month, noting that Hungary and Uzbekistan have convened a meeting of an inter-governmental economic mixed committee for mid-February.

“We met a number of times over the past several years and have established a friendly relationship, which also helps with the development of bilateral ties,” Szijjártó said of Umurzakov.

The minister added that some 500 Uzbek university students have expressed interest in applying for a scholarship to study in Hungary from September. 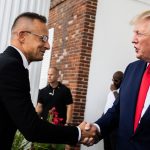