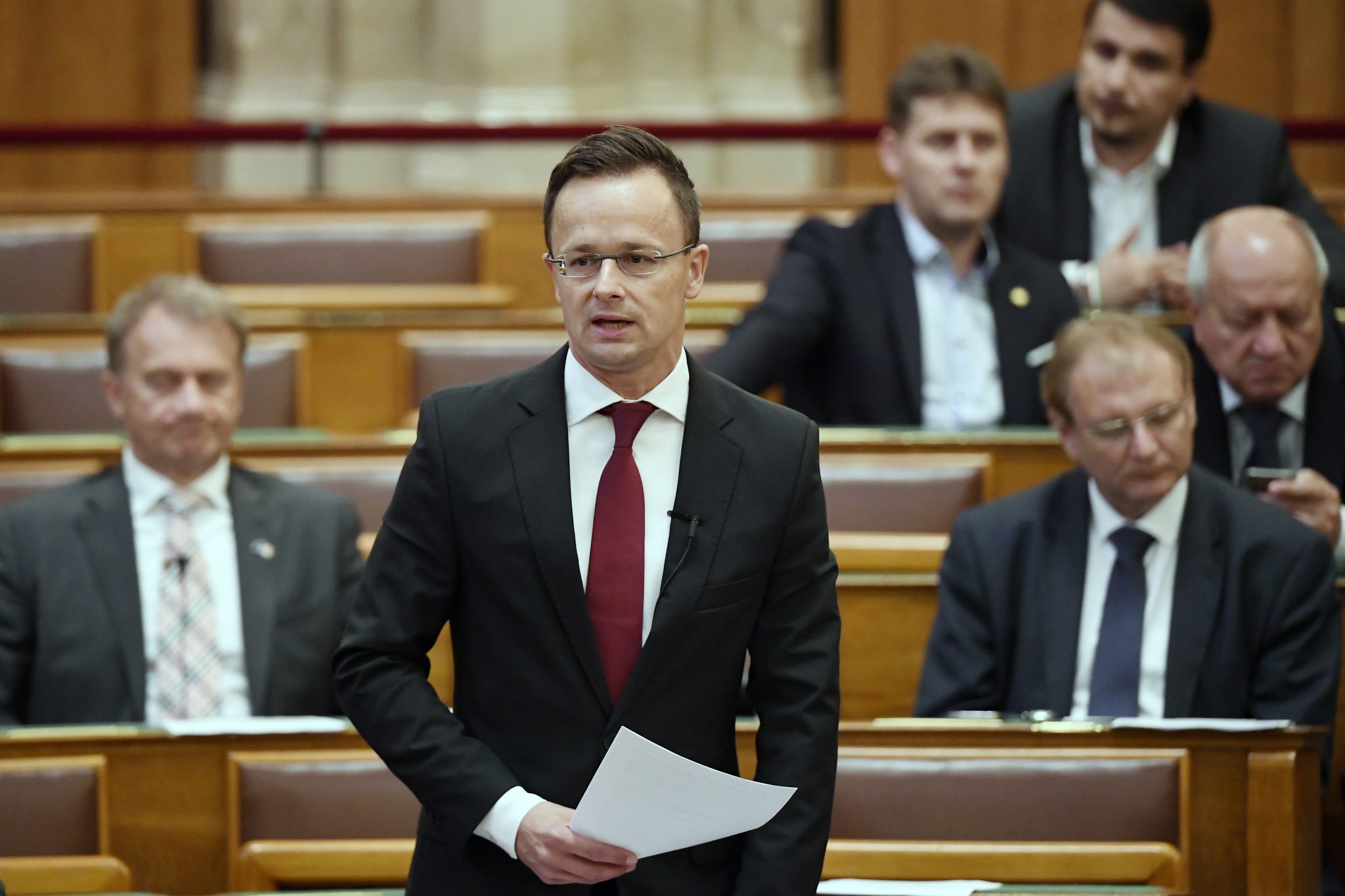 In agreement with Romania’s ethnic Hungarian RMDSZ party, the government considers restoration of the shrine “the only acceptable decision”, Szijjártó said.

At the cemetery, containing the graves of Hungarian first world war soldiers, the local council has erected a memorial site for Romanian soldiers fallen in the second world war. This has seen the erection of 52 concrete crosses and one large Orthodox cross in the fenced-off cemetery site holding the graves of some 600 soldiers of Austria-Hungary. Ahead of the site’s inauguration last Thursday, the visitors of that event clashed with Szekler demonstrators and eventually forced their way into the cemetery.

The Hungarian government’s position is that last Thursday’s incident and developments that triggered it are unacceptable, Szijjártó said in response to an address by a lawmaker of the allied ruling Christian Democrats.

“The desecration of graves, a deliberate distortion of historic facts and violence against Hungarian people in the cemetery cannot be accepted,” he said.

Szijjártó cited decisions by Romanian authorities that included the country’s cultural ministry stating on May 10 that the placement of the concrete crosses had been unlawful. He also noted the absence of a preliminary approval for rearranging a war memorial site which should have been given by a designated office of the Romanian national defence ministry.

Hungary’s office in charge of the maintenance of war graves has contacted the Romanian national defence ministry several times but has been turned down, Szijjártó said, noting that the issue had been discussed by the two countries’ prime ministers and foreign ministers.

Hungary expects Romanian authorities to launch an investigation into last Thursday’s violence and punish the perpetrators, Szijjártó said. They should make sure that such acts are prevented in future, he added. 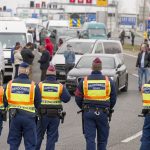