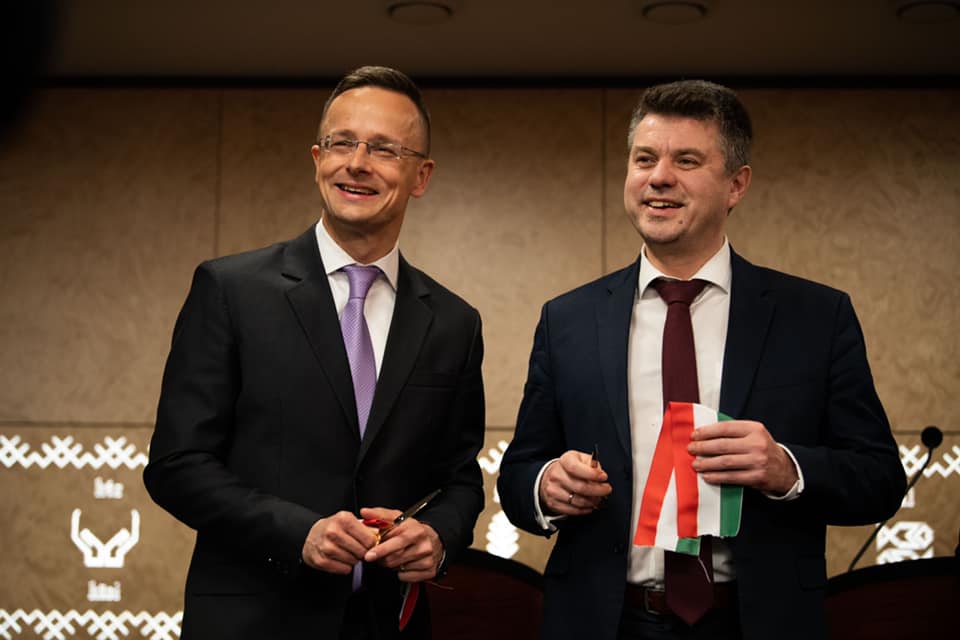 The foreign ministers of Hungary and Estonia are cooperating closely on matters fundamentally defining the European Union’s future, among them the fight against illegal migration, the Hungarian foreign minister said on Sunday.

Péter Szijjártó said on Facebook that Urmas Reinsalu, his Estonian counterpart, “was no favourite of the liberal mainstream. How could he be when he speaks directly, honestly and clearly and is not afraid of standing up for his opinion, his patriotic views and for his nation’s interests?” Szijjártó said.

Szijjártó welcomed Reinsalu’s Sunday remarks on Estonian radio, where he said vetoing the EU’s multiannual budget was not “holding the EU at ransom” but the right of every member state enshrined in European treaties.  Reinsalu also said he “personally disagreed” with the notion of tying EU funding to the issue of migration, Szijjártó said.