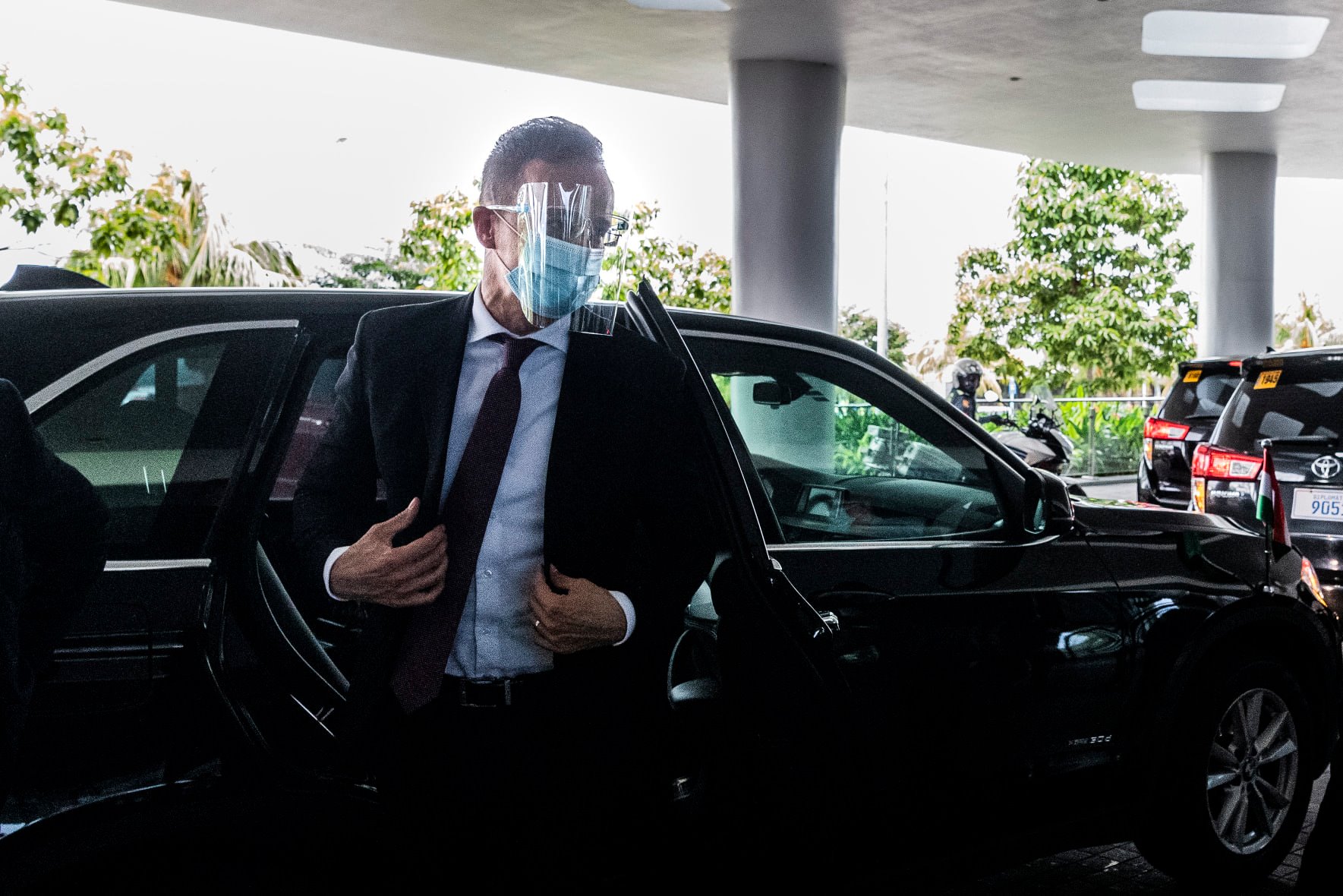 Hungary will also deliver water purification equipment to all regions of the Philippines contributing to that country’s drinking water supplies, the minister said following his talks with Teodoro Locsin, his Philippine counterpart, and Ramon Lopez, the minister of trade and industry.

Szijjártó noted that 400-sqkm Lake Laguna was heavily polluted, and could not be used for tourism or any other purposes. The rehabilitation project, financed from the Hungarian tied-aid programme, is expected to change that situation.

The minister said that the Hungarian government was ready to assist Hungarian companies in other countries, in view of an increasing competition for foreign market positions. He added that Southeast Asia’s environmental challenges called for Hungarian technologies such as those employed in water management. “There is a huge demand for Hungarian water management solutions in the Philippines,” he said.

Szijjártó said he also promoted Hungarian food products in Manila. “We have a good chance that once the swine and bird flu epidemics are over, Hungarian poultry and pork products can return to the Philippine’s dynamically expanding market,” he said.

Szijjártó also urged that the European Union should resume free trade talks with the Philippines “lightning fast” and insisted that “the freer it is to export to the Philippines, the better for Hungarian companies”. He insisted that Hungary was interested in “making the global economy more open, free and fair”.

Hungary and the Philippines are in close cooperation in international organisations aimed at providing protection to persecuted Christian communities worldwide, Szijjártó said.

“We now have to make it clear that Christianity has become the most persecuted religion. As a country with a strong Christian culture we consider it as an obligation to fight for those Christian communities,” Szijjártó said. 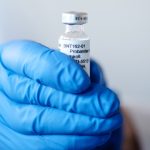 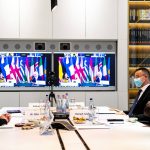