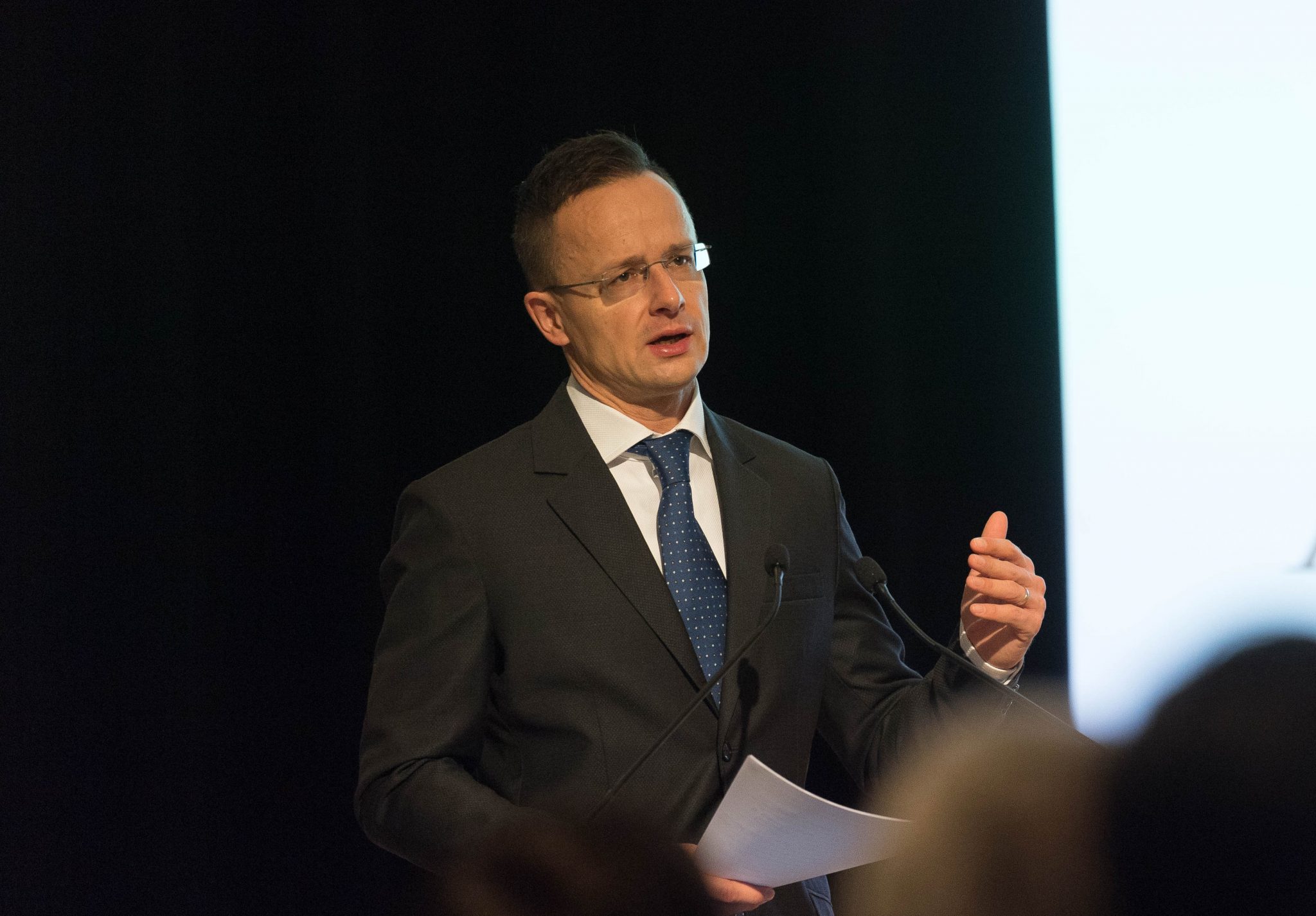 Hungary’s economy is undergoing a dimensional shift which has clearly placed the country among the winners in a new era of the global economy, the foreign affairs and trade minister said on Saturday.

Over the first 11 months of the year, the economy benefitted from 1,540 billion forints’ (EUR 4.7bn) worth of investments, the minister said, noting that this was already more than the total value of last year’s investments. The average gross monthly wage linked to jobs created as a result of the government’s investment promotion scheme was 457,000 forints in the first 11 months of the year compared with last year’s 420,000 forints, he said.

Szijjártó said Hungary had become a hub of the electric vehicle industry with the sector’s leading South Korean firms establishing bases in the country.

The world’s largest electric vehicle battery plant and supplier network are being built in Hungary, he said, adding that the country was poised for success in the new era of the global auto industry.

As regards Hungary’s top economic partners, the minister said that for the first time in five years, South Korea, and not Germany, will be Hungary’s largest foreign investor in 2019.