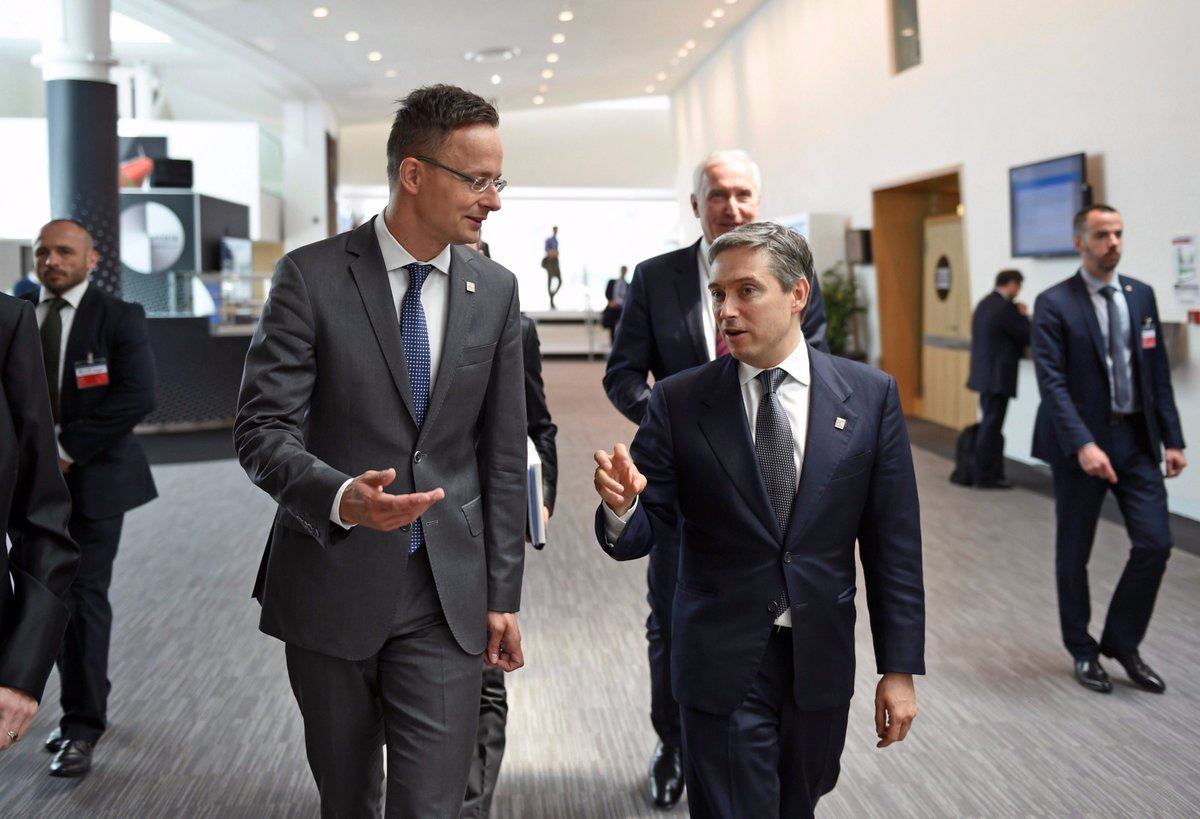 Hungary and Canada have further strengthened their ties this year, particularly through continuing investments by Canadian businesses, Péter Szijjártó, the minister of foreign affairs and trade, said on Friday.

Szijjártó said on Facebook that he spoke by phone with François-Philippe Champagne, his Canadian counterpart, to review bilateral relations in absence of the possibility of an in-person meeting.

He said the fact that Canadian businesses today employ 6,000 people in Hungary was proof that bilateral relations were getting stronger.

“We have purchased our airborne reconnaissance radars from a Canadian firm and will open Hungary’s next consulate general in Montreal next year,” the minister said.

He noted excellent cooperation within the United Nations which is well illustrated by the fact that Montreal and Budapest are both aspirant cities for a new location for UN central functions.

In addition, Hungary has earmarked 30 million forints (EUR 84,400) for erecting a monument in honour of the victims of communism in Ottawa, Szijjártó said.