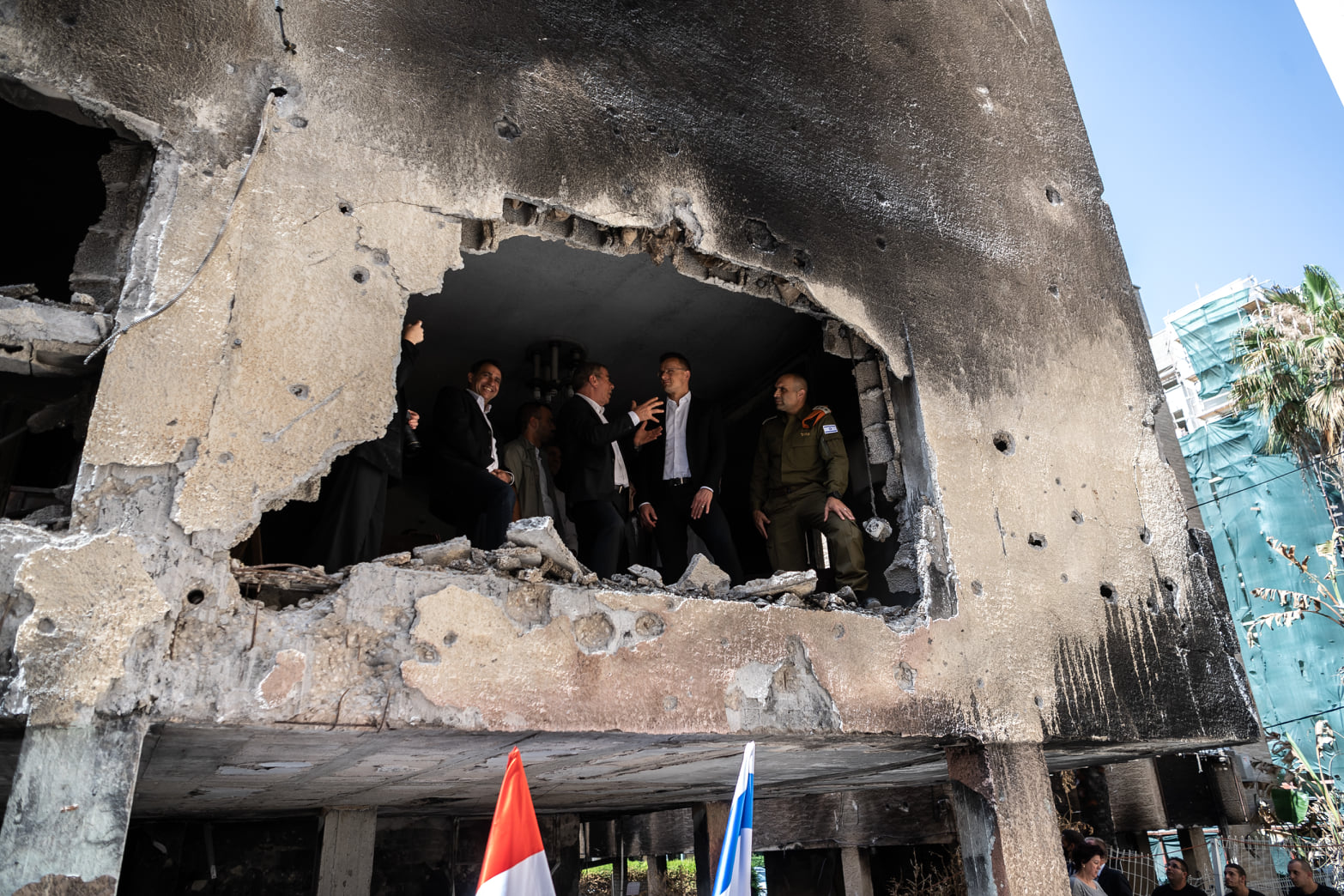 A Hungarian construction company is building mobile tactical shelters that will be used for protection against rocket strikes in Israel, Foreign Minister Péter Szijjártó said after talks with his Israeli counterpart Gabi Ashkenazi in Israel on Tuesday.

Under the deal signed between the Hungarian company and an Israeli defence industry firm, Hungary will build over 1,000 such shelters which will be used to shield thousands of Israelis, Szijjártó told a press conference in Petah Tikva.

“Hungary assigns strategic importance to its cooperation with Israel, which we also demonstrate through our actions as opposed to just paying lip service to the idea,” the minister said. 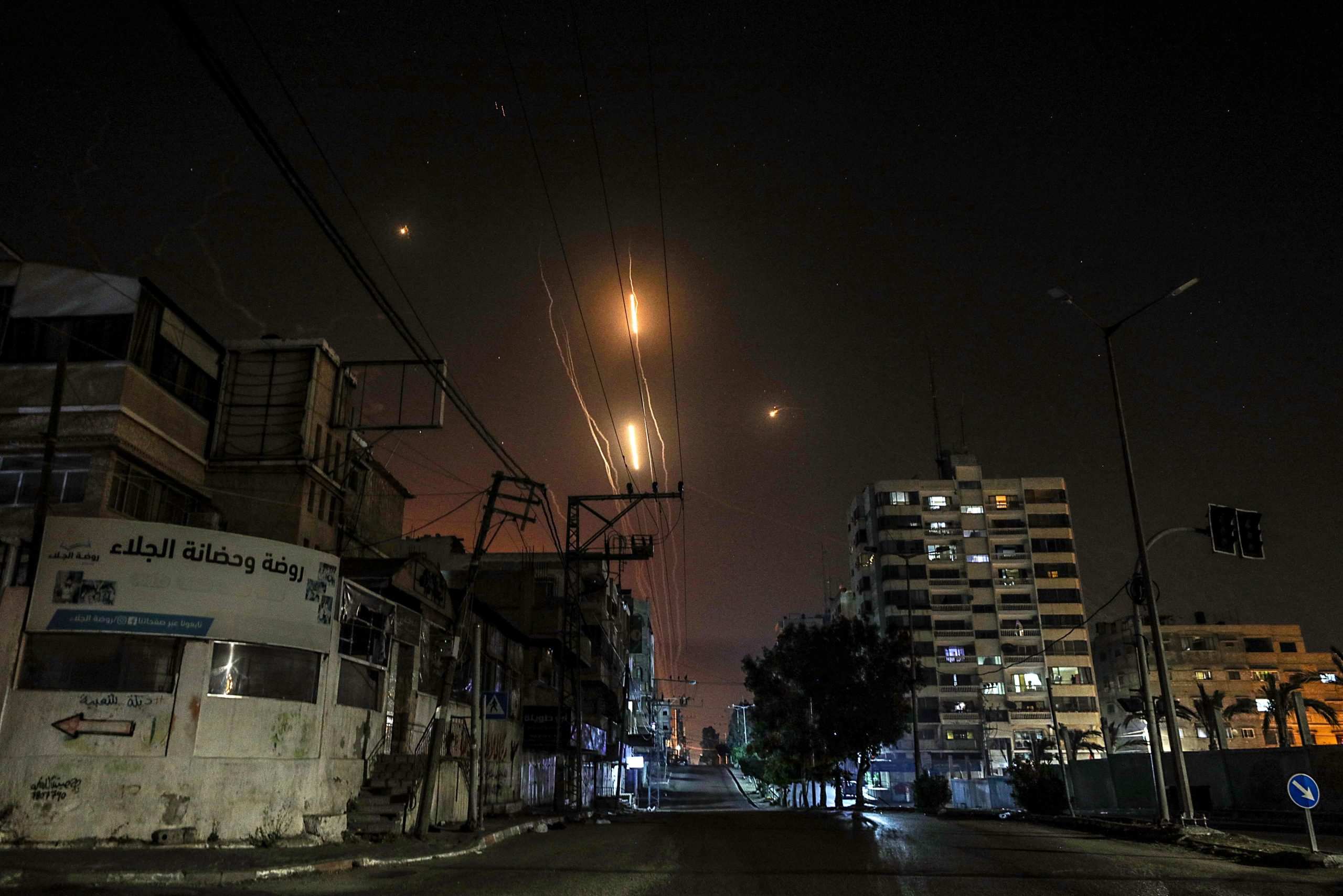 “We turn our words into actions, and we are also capable of contributing to the protection of thousands or tens of thousands of Israelis against rocket strikes,” he said.

“Israel has been attacked by a terrorist organisation, which fired thousands of rockets on Israeli cities and densely populated areas, endangering thousands, tens of thousands or even hundreds of thousands of lives,” Szijjártó said, in reference to the recent escalation of violence in Jerusalem, the West Bank and Gaza.

Hungary has vetoed multiple resolutions and statements in both the European Union and the United Nations that were “extremely unfair”, he said. “They took a totally biased and anti-Israel approach to the actual situation,” Szijjártó said. “We have never supported such anti-Israel positions and won’t support them in the future either.”

Szijjártó highlighted the US-backed “Abraham Accords” as the key to peace in the Middle East, noting that they had allowed Israel to normalise its relations with several Arab countries.

Hungary, he said, was also pushing for stronger cooperation between the EU and Israel, adding that the government regretted “that this position doesn’t have a clear majority in the European Union right now”.

Szijjártó said anti-Semitism was on the rise again in some major cities in western Europe. “There were already signs of this at the start of the illegal migration waves, but in recent weeks there’ve been openly anti-Semitic demonstrations in some major western European cities which millions of Europeans rightfully found concerning,” he said.

Ashkenazi thanked Szijjártó for Hungary’s support during the recent Operation Guardian of the Walls. He also expressed thanks for Hungary’s open and clear support of Israel’s right to defend itself and for Hungary’s condemnation of the rocket strikes on the homes of Israeli civilians.

Ashkenazi described Hungary as a “strong friend” which has continuously expressed its solidarity with Israel during military operations, in international diplomacy and in the UN.