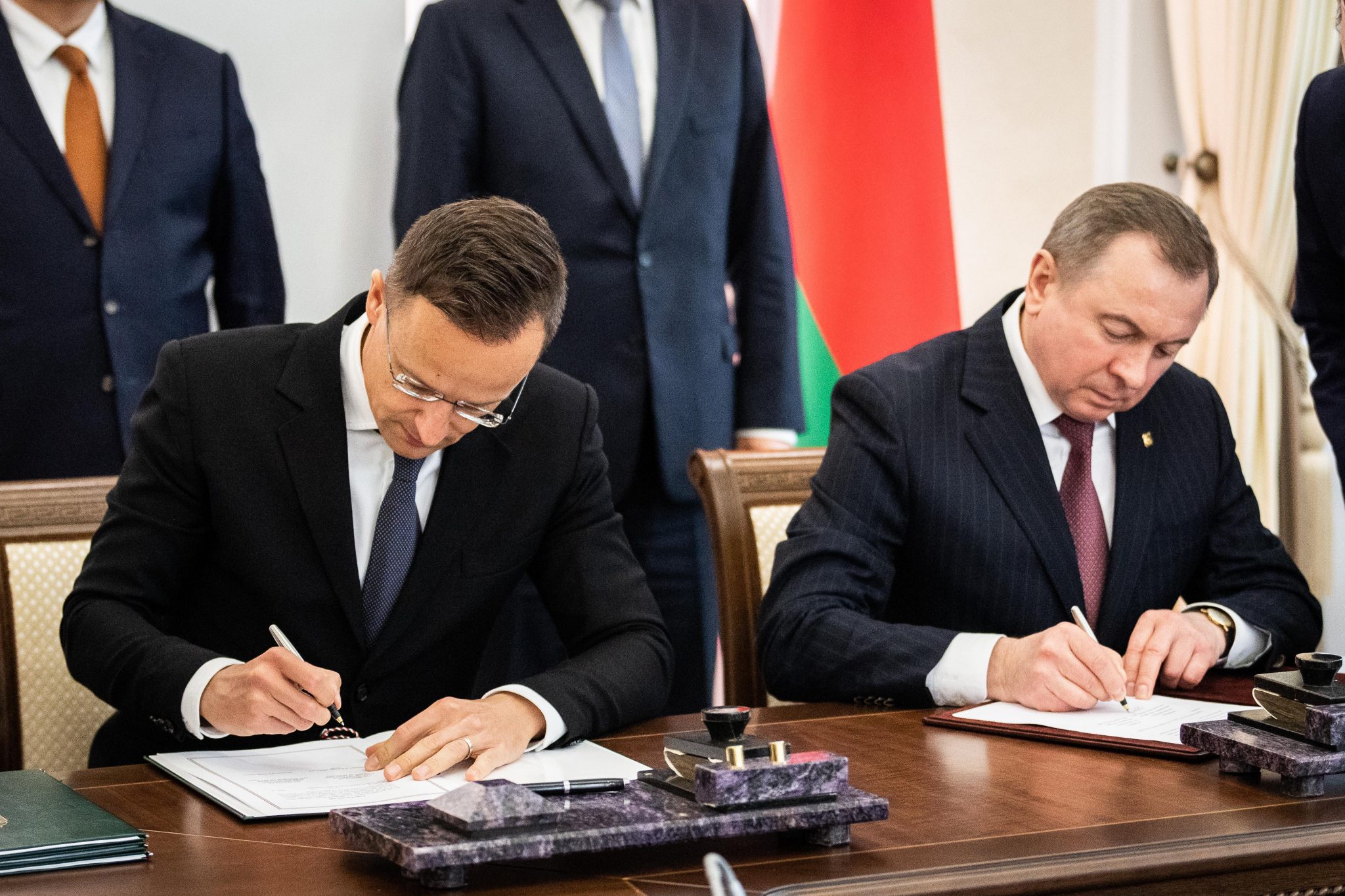 Hungary and Belarus will sign four cooperation agreements including one on nuclear cooperation during Prime Minister Viktor Orbán’s visit to Minsk on Friday, the foreign minister told Hungarian public media.

The first to be signed is for cooperation between the two countries’ diplomatic academies, Péter Szijjártó said in Minsk.

The second will be signed by the two countries’ export promotion agencies for boosting bilateral trade in addition to the 40 million euro credit line Hungary’s Eximbank has already opened, he said.

The third is a nuclear cooperation agreement, Szijjártó said, noting that nuclear energy is a priority in domestic energy supply for both countries.

Belarus is building a two-block nuclear plant with the same technology Hungary will use to expand its plant at Paks, he said.

The construction of the Belarusian plant started much earlier. The plant is set to be up and running is September, Szijjártó said.

The minister said the agreement would create an excellent opportunity for Hungarian engineers and nuclear experts to study the operation of such a plant and gain experience. 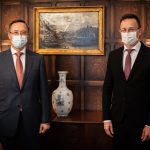