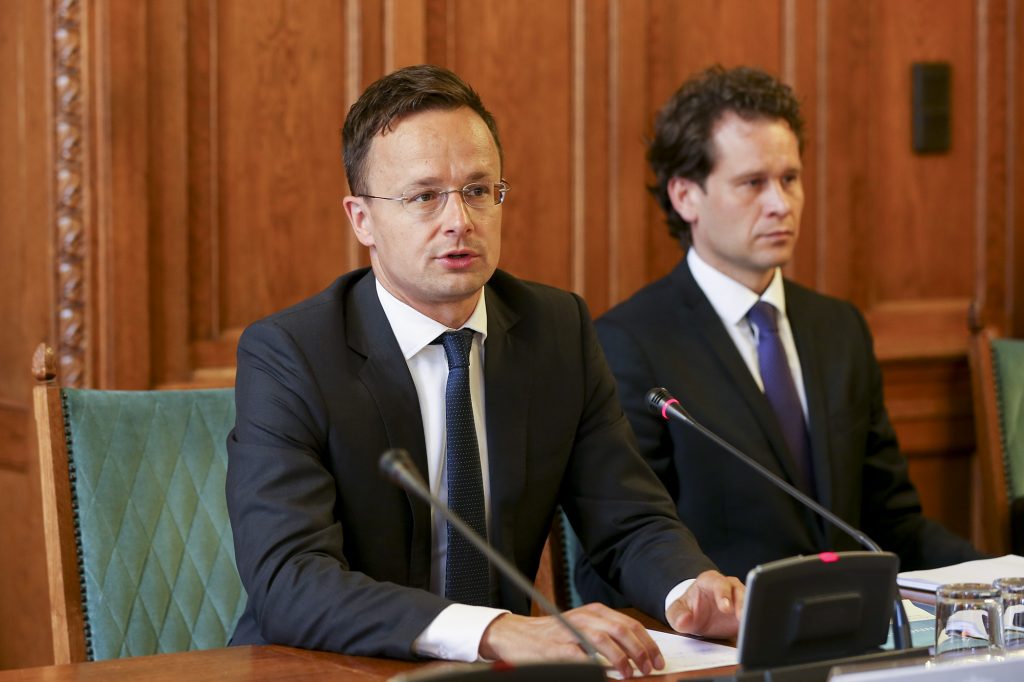 The national interest will continue to be the key principle guiding Hungary’s foreign policy, the foreign minister-elect, Péter Szijjártó, told parliament’s foreign affairs committee at a hearing on Monday.

Hungary’s main foreign policy goals include protecting the country’s sovereignty, security and national identity, Szijjártó told the committee. A further objective is to continue to contribute to efforts aimed at preserving Christian culture, he said. The ministry, which also oversees trade policy, will enhance efforts to boost the Hungarian economy’s competitiveness, Szijjártó said. Achieving these goals will not be conflict-free, he said, declaring the government’s readiness to face them.

On the issue of migration, Szijjártó said Hungary would oppose any efforts by the EU to align itself with Africa’s interests, just as it would oppose the approval of border violations as a fundamental human right. Further, Hungary will continue to participate in the international coalition’s fight against terrorism, he told the committee.

Concerning EU funds, he said Hungary would campaign to banish “sham portrayals” that “western friends hand the country alms”. Hungary is entitled to these funds under EU treaties, he said, adding that some 70% of them “make their way back” to western European companies via various channels. 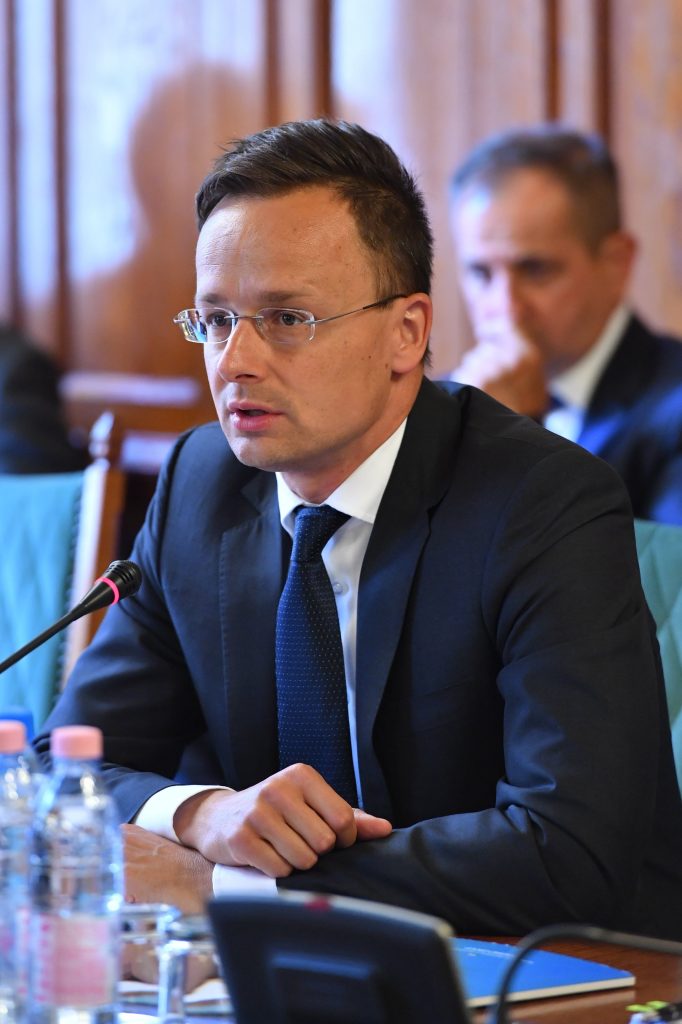 Szijjártó pledged to continue to promote Visegrad cooperation. The V4 will continue to be the strongest and most effective alliance within the EU, he said. Szijjártó said protecting Hungarian communities beyond the borders would remain a key foreign policy objective.

Responding to questions, Szijjártó said the foreign ministry’s portfolio will be extended to include the Information Office, and the ministry will also be tasked with holding international energy-related talks. Commenting on the Information Office, Hungary’s civilian intelligence agency focused on intelligence gathering primarily abroad, he said it would allow new opportunities to enforce Hungary’s economic and political interests.

Commenting on relations between Hungary and the US, Szijjártó said they had improved ever since the Republican administration entered office. The opportunity for tangible improvement lies in the appointment of a new US deputy secretary of state for European relations, who will visit Hungary in the near future, he added. Regarding the “opening to the south” trading scheme, he said the increase in Hungarian exports in the affected countries would have been impossible without state help.

Szijjártó’s appointment was supported by the foreign affairs committee with seven votes in favour from the ruling parties and 2 against from the opposition. Márton Gyöngyösi of radical nationalist Jobbik raised the question as to whether Hungary’s efforts to stand up for ethnic Hungarians in western Ukraine had only lasted until the elections of April 8. Green opposition LMP’s Péter Ungár asked why Hungary had closed a number of trading houses if the policy of southern opening had indeed been a success.