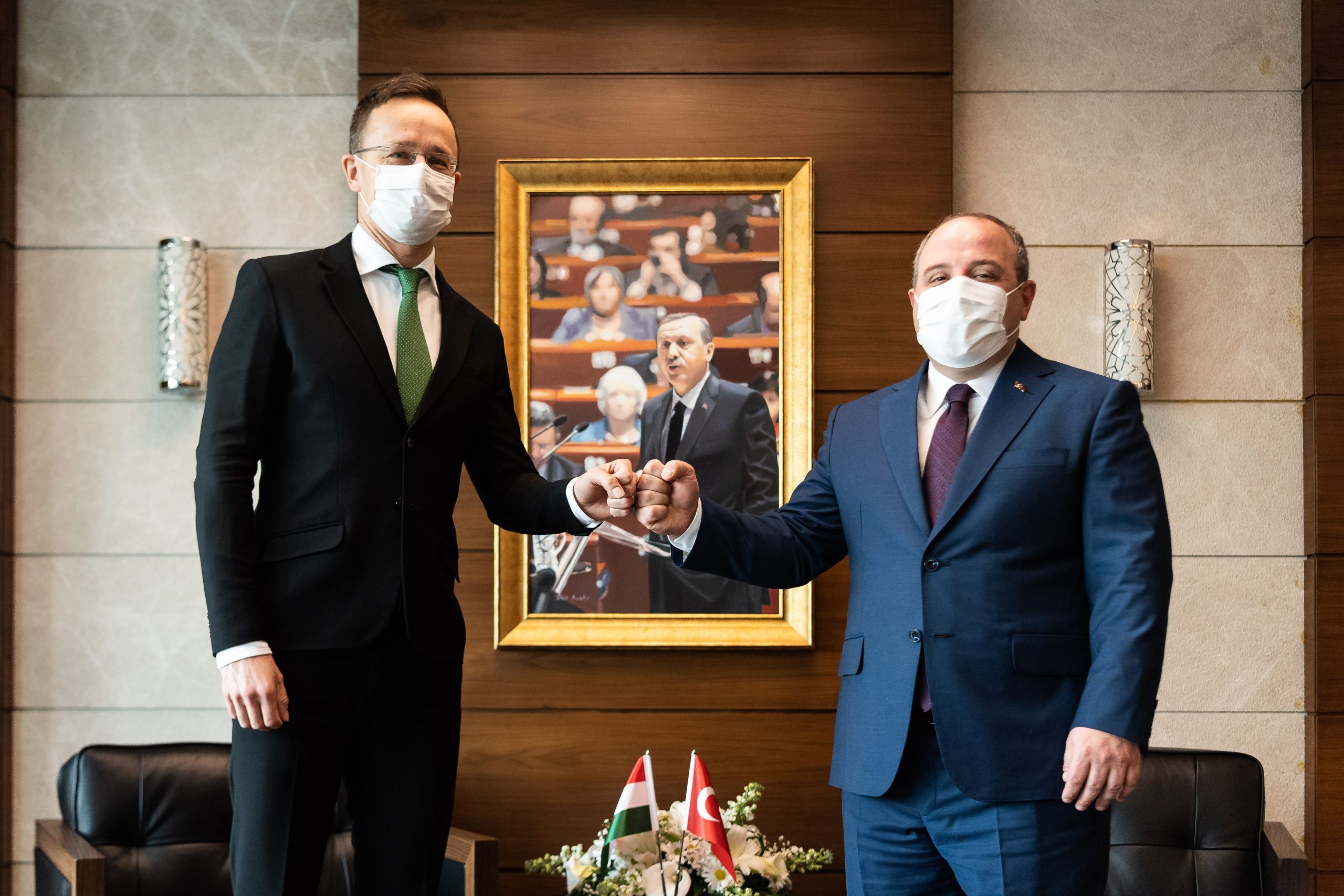 Medicor, a Hungarian company manufacturing neonatal incubators, is building a plant in Ankara, Péter Szijjártó, the minister of foreign affairs and trade, announced in the Turkish capital on Monday.

The new 4,300sqm plant will produce medical aids for newborns, Szijjártó said. The Hungarian government has provided a grant of 480 million forints (EUR 1.3m) for the project worth a total of 800 million forints.

Szijjártó told a news conference that Hungary was a “winner of a new epoch in the global economy”, through its policy of supporting investments both by foreign companies in Hungary and Hungarian companies in other countries. Hungary’s production of export goods, he added, could only be increased appreciably if some of that production was transferred to locations closer to the consumer markets.

Szijjártó noted Medicor’s 100 year-old legacy and its dominance in central Europe as a manufacturer of neonatal medical products. The company’s products are sold in over 100 countries and they are involved in UNICEF and WHO programmes, he added.

Earlier in the day, Szijjártó had talks with Turkish Trade Minister Ruhsar Pekcan was present at the signing of an agreement on fostering health industry developments between the two countries’ Eximbanks worth 100 million dollars. Under the deal, Hungarian and Turkish companies will jointly equip 7 oncology hospitals in Ghana with radiotherapy equipment. The Hungarian bank will provide the financing and its Turkish counterpart will undertake loan guarantees, Szijjártó said.

Szijjártó also noted that despite 2020 being a “black year” in global trade, Hungary and Turkey increased their bilateral trade by 6 percent, its turnover exceeding 3 billion dollars in late November, more than the 2019 total.

on the featured image: Szijjártó and Varank; via MTI/KKM