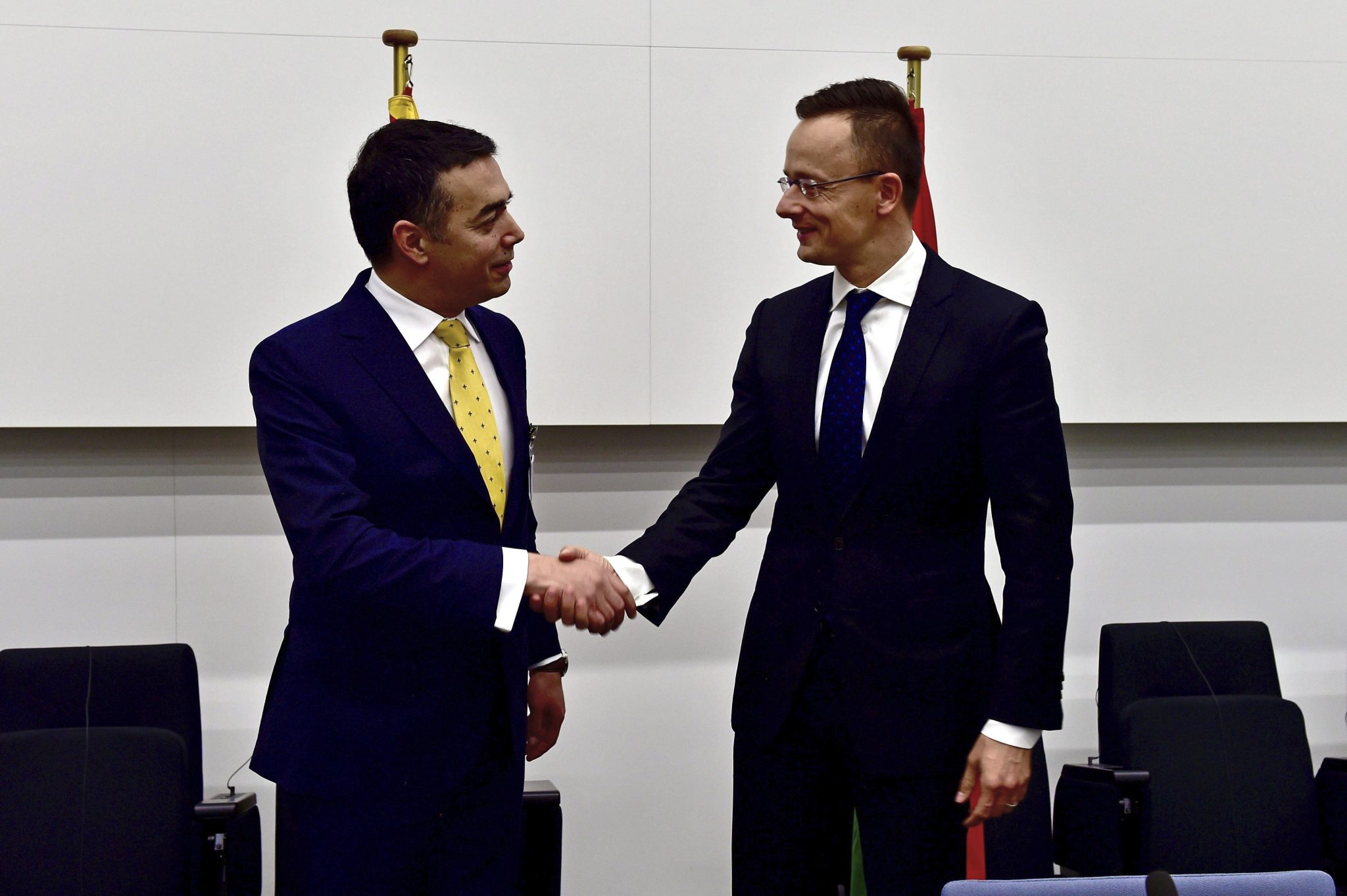 The asylum request of former Macedonian Prime Minister Nikola Gruevski was a legal matter and the authorities acted independently from the government, Foreign Minister Péter Szijjártó told a press conference in a break during a meeting of NATO foreign ministers in Brussels. At the same time, he confirmed Hungary’s endeavour for maintaining and further strengthening political cooperation between the two countries.

Szijjártó expressed hope that once the debate about Macedonia’s name has been finished, the process of that country’s NATO accession can be completed early next year.

He said Hungary would grant approval for a new Macedonian ambassador in Budapest in an accelerated procedure.

The minister added that political cooperation between the two countries is seen as a priority, especially considering Macedonia’s role in halting the waves of migrants.