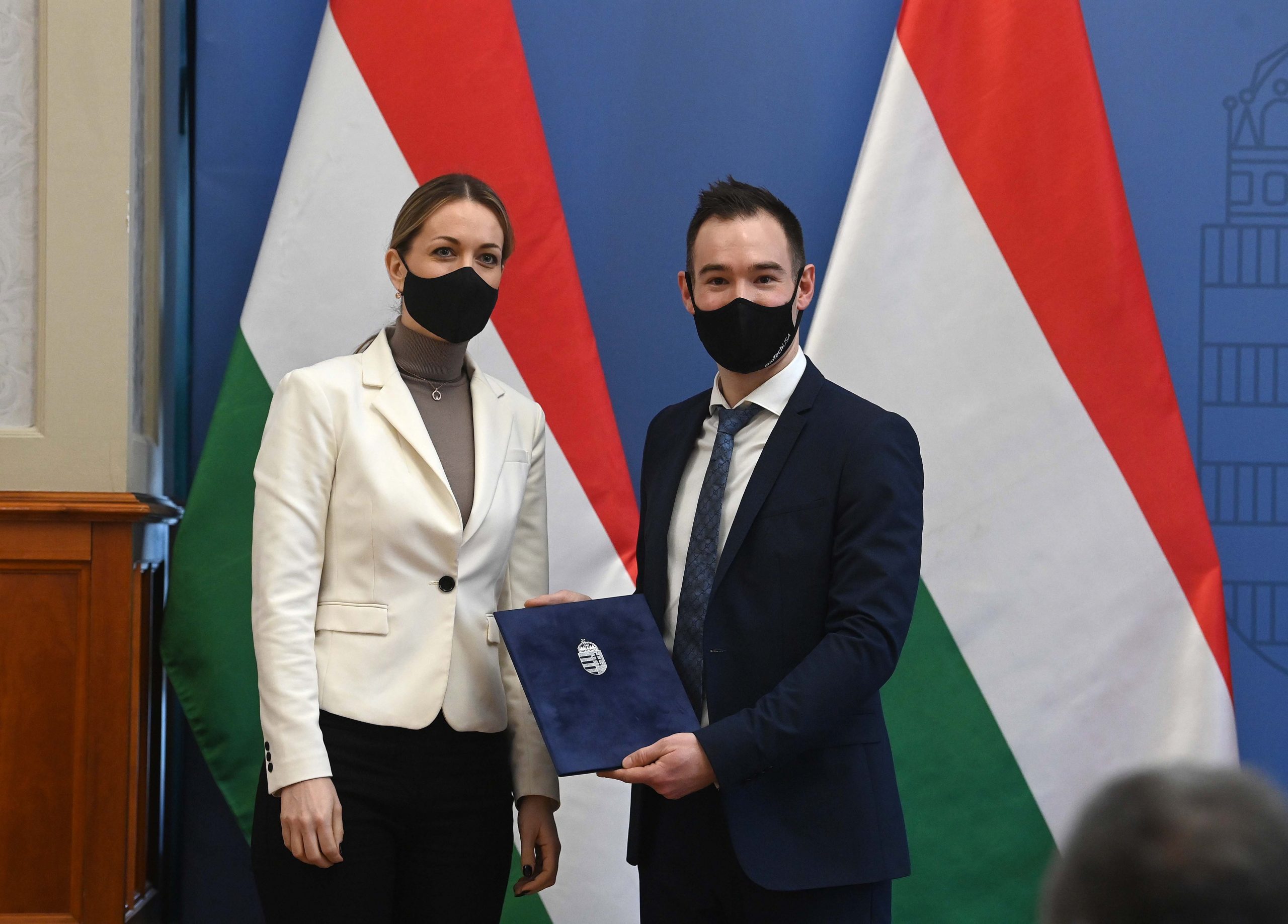 The Hungarian government is contributing a grant of 245 million forints for a development project by BioTech USA worth 744 million forints, the minister of foreign affairs and trade said on Friday.

Péter Szijjártó told a press conference that the project would help secure 1,800 jobs in Hungary.

The minister said the Hungarian government’s approach to the Covid crisis which eschews traditional responses in favour of innovative economic policy would make the country “a winner of the crisis”.

The government’s strategy, he said, would create conditions for businesses “to participate in the international race reinforced by technological developments once the pandemic is over,” he said.

Almost 100 German-owned companies have undertaken around 400 million euros of investments in Hungary supported by government stimulus during the coronavirus crisis, state secretary Levente Magyar said at the annual year-opener of the German-Hungarian Chamber of Industry and Commerce (DUIHK) on Wednesday. The government has more crisis management and growth incentive programmes that will support […]Continue reading

Szijjártó said BioTech USA (a Hungarian family-owned business despite its name), a market leader of health food products and food supplements in Europe in the course of a few years, was an example to Hungarian businesses.