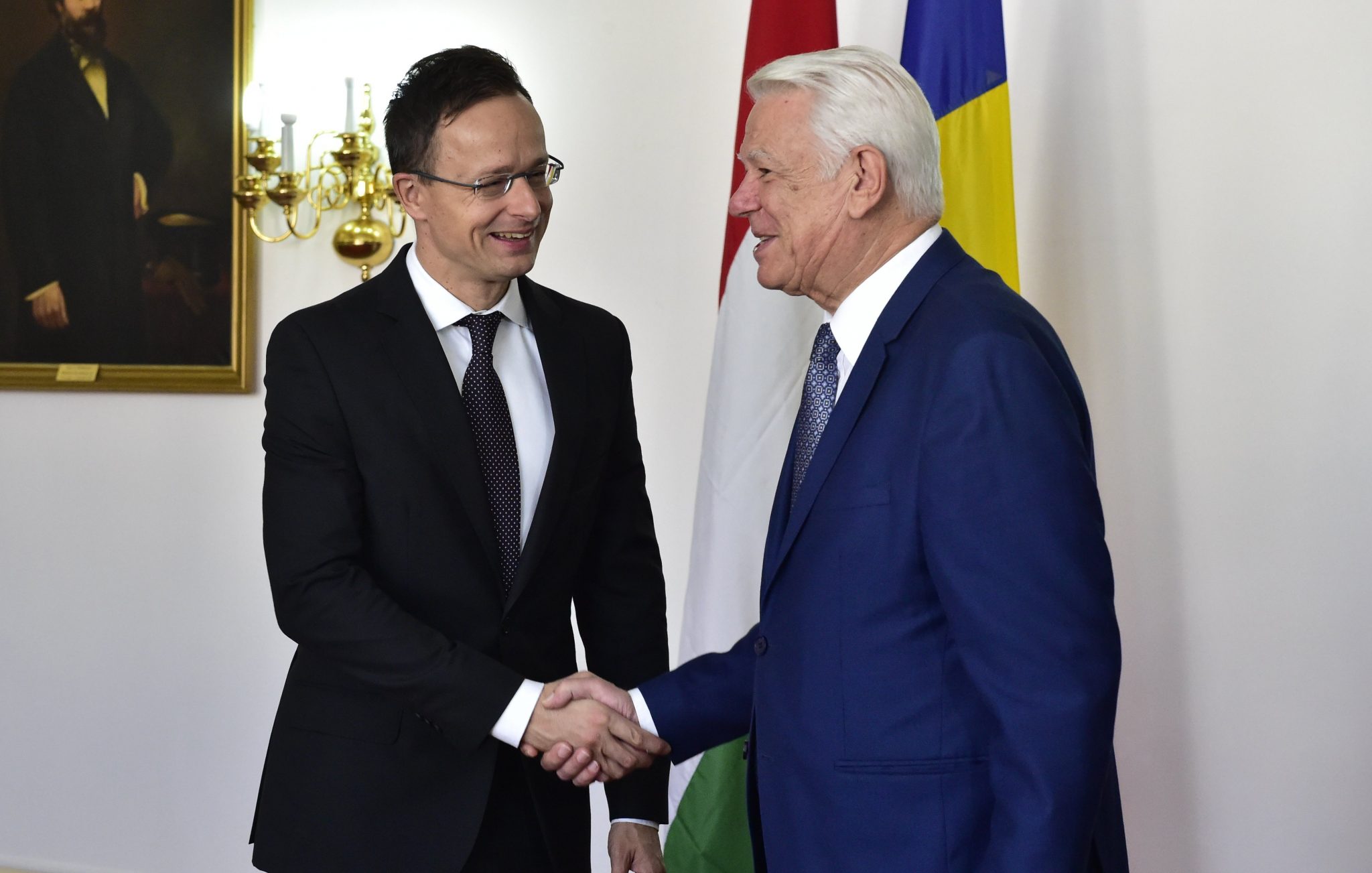 “Both Hungary and Romania have done much towards achieving this purpose in recent times,” the minister said. Progress has been made in such sensitive areas as the relaunch of a Catholic secondary school in Marosvásárhely (Targu Mures), the amendment of the education law and regulations on text books, Szijjártó told MTI. These achievements contribute to a strategy of rebuilding trust between the two countries that will help resolve difficult issues, he added.

Szijjártó said he and Melescanu had agreed to keep the border crossings at Dombegyháza and Elek permanently open in order to improve the lives of local communities. Currently, they are opened once a week. Additionally, by the end of 2020, Hungary’s M4 and Romania’s A3 motorways will be connected and Nagyvárad (Oradea) will be accessible from Budapest by motorway, he said. Preparations for a high-speed railway linking Budapest and Bucharest via Kolozsvár (Cluj-Napoca) are progressing well, with Hungary having allocated 1 billion forints (EUR 3m) for a feasibility study. 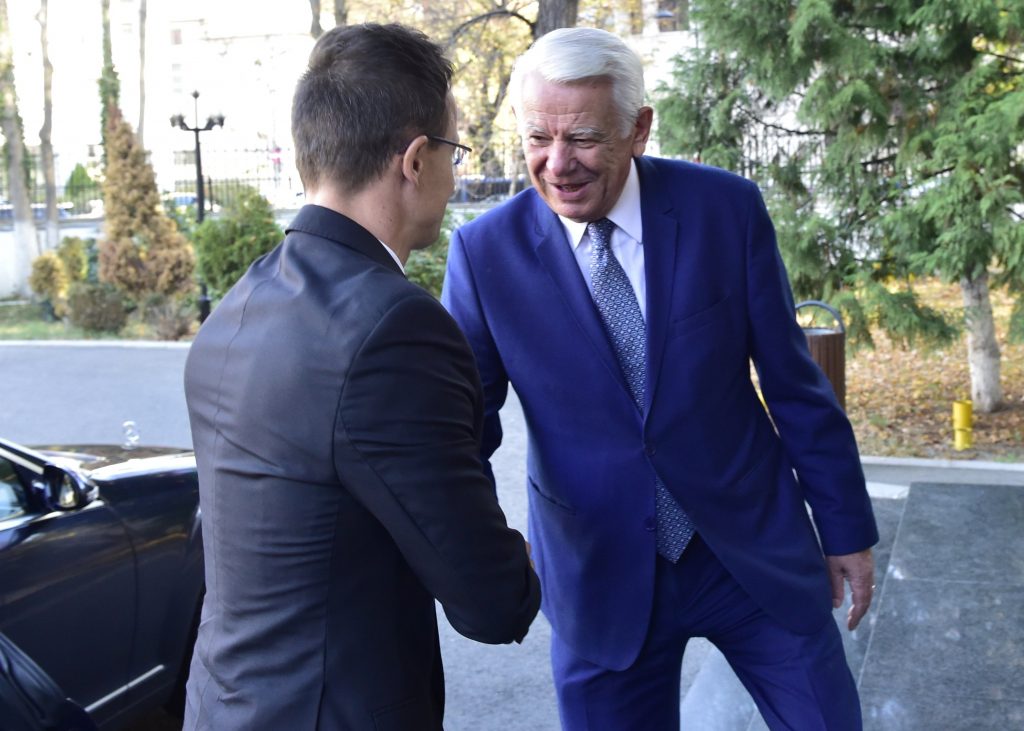 On the topic of ethnic minorities in Ukraine, the minister said: “We view the situation … similarly. Ukraine violates the rights, laid down by international law, of ethnic minorities, taking away numerous rights affecting language use and education from both the Romanian and the Hungarian communities. We are following different strategies here but agree that international law has been breached and this must be stopped as soon as possible,” he said.

Szijjártó expressed thanks to Melescanu in connection with a vote by his MEPs in the liberal ALDE grouping against the Sargentini report. “I assured the foreign minister that Hungary, too, will not support biased political attacks against Romania launched based on the opinions of NGOs,” Szijjártó said.

In response to a question concerning the subject of the 100th anniversary of the assembly of Gyulafehérvár (Alba Iulia), where representatives of the Romanian population of Transylvania proclaimed the union of Transylvania with the Kingdom of Romania, he said that, similarly to other occasions in the past when this issue came up, he pointed out the importance of mutual respect at the talks with Melescanu.

It must be accepted that certain dates in history have a different meaning to different nations and countries. The same historical date can bring joy to one side and pain to the other. We must respect this and must not force the other to feel differently. I asked him that we should respect each other’s feelings and should not try to force any position on each other”

During his visit in Bucharest, Szijjártó also met house speaker Liviu Dragnea, who is also head of the Social Democratic Party, the largest party in Romania’s parliament. In the afternoon, he is scheduled to meet RMDSZ leader Hunor Kelemen, ethnic Hungarian entrepreneurs in Transylvania and church leaders.