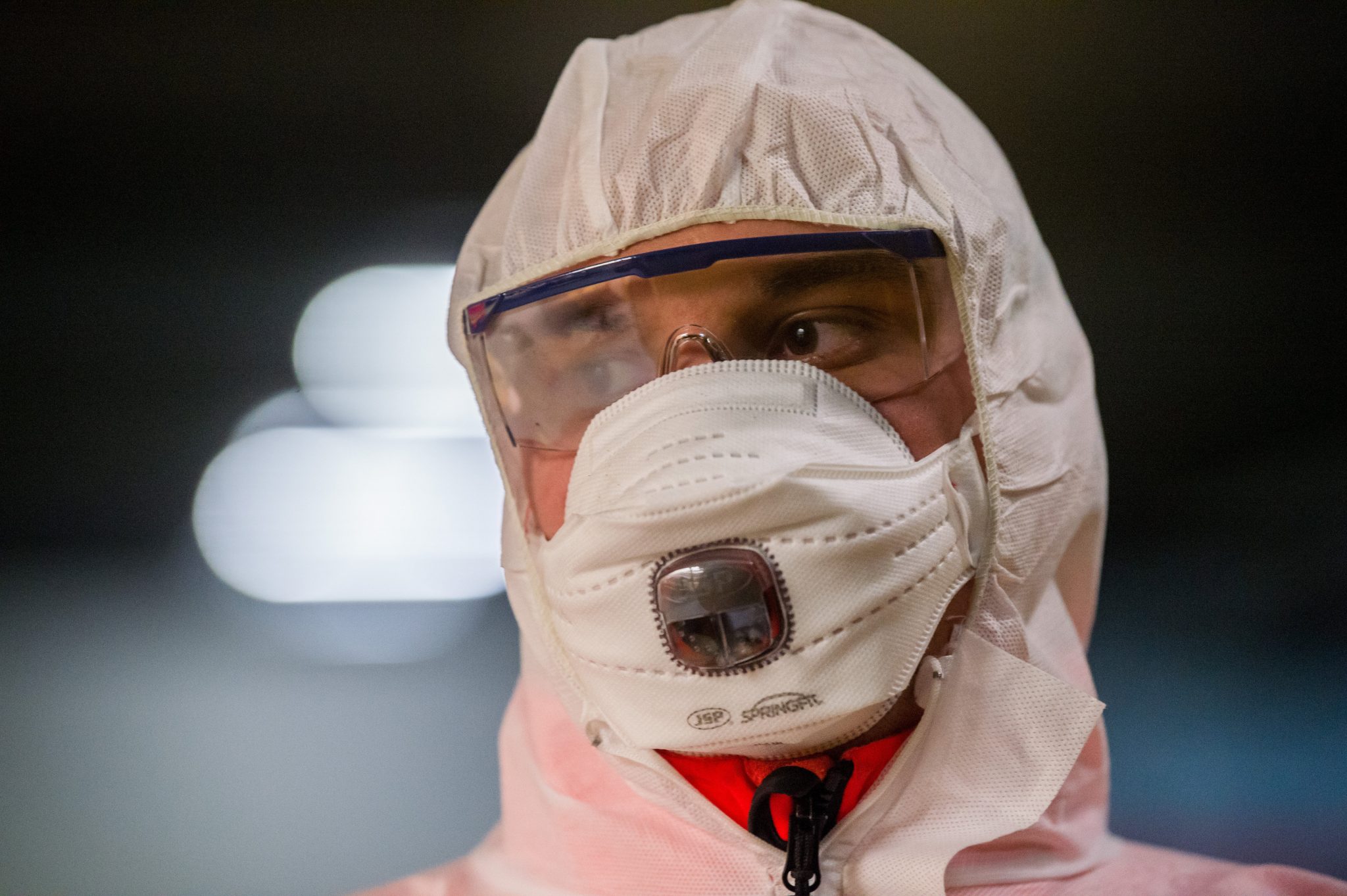 Germany is expected to make a decision soon on whether it will lift its ban on exports of protective medical equipment and fulfill Hungary’s order for protective gear, Foreign Minister Péter Szijjártó said on Friday.

Addressing a press conference after a conference call with his Visegrád Group (V4) and German counterparts, Szijjártó said the ministers had briefed each other on the status of the new coronavirus outbreak in their respective countries and the border measures they have taken as part of their response to the virus.

He said Hungarian health institutions had ordered protective gear from abroad, including Germany, noting that the country has imposed a ban on exports of such supplies. Szijjártó said he had discussed the matter with his German counterpart earlier this week and had been promised that Germany would find a way to get the protective equipment to Hungary.

Szijjártó said that in Friday’s conference call, his German colleague said Germany had approved a new rule that allows exceptions to the ban when it comes to exporting equipment to other European Union countries. He said that hopefully, the body established to oversee the exports would soon reach a decision on shipping the equipment ordered by Hungarian health institutions.

Concerning migration, another issue on the agenda of the call, Szijjártó said the V4 and Germany expect Greece to protect the EU’s external Schengen border.

He said uncontrolled migration waves brought with them health risks, “especially in the current situation”.

Szijjártó also said that while Hungary’s standpoint against illegal migration was now mainstream in Europe, “back in 2015 we were called Nazis for it”. Back then, he said, Hungary had been on the receiving end of “serious accusations” for protecting the EU’s external border and taking a stand against illegal immigration.

On another subject, he said the V4 ministers were briefed by their German counterpart on Germany’s priorities for its EU presidency which it will take over from Croatia in July. Hungary and Poland made it clear in the call, he said, that they consider the Article 7 procedures launched against them to be political in nature and were calling for the procedures to be brought to a conclusion.

Concerning EU enlargement, Szijjártó said Hungary had reason to be optimistic about the upcoming meeting of the EU’s General Affairs Council, provided that it goes ahead as scheduled for March 24. The countries monitoring the start of the accession talks with Albania and North Macedonia could become more flexible in their positions, he said, adding, at the same time, that this should not divert attention from the talks already in progress.

Meanwhile, he said the planned summit between the V4 countries and the Turkish president has been postponed indefinitely.

At the end of the press conference, Szijjártó gave an update on the status of the Hungarian coronavirus patients abroad. Currently, there are six Hungarian citizens quarantined in four countries. One is quarantined in Singapore and another in Vietnam after traveling on planes with infected people on board. Two others are crew members of the Grand Princess cruise ship that recently docked in Oakland, California, he said, adding that the other two Hungarians are in China’s Hubei province.