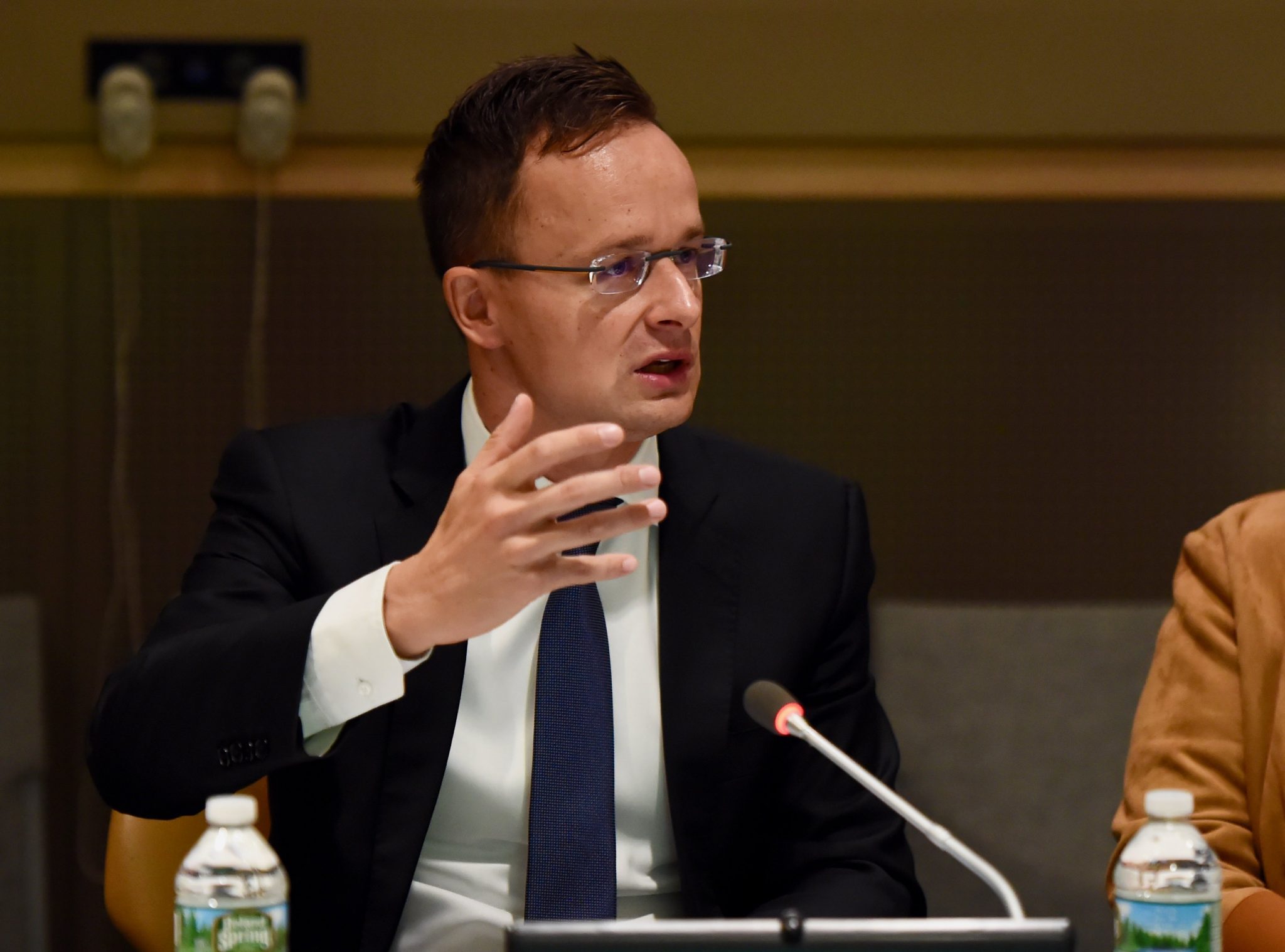 The German president is unable to accept the Hungarian people’s decision that Hungary should not become a country of immigrants, Foreign Minister Péter Szijjártó said on Tuesday, reacting to Frank-Walter Steinmeier’s remarks on illiberal democracy.

Speaking at an event in Munich on Monday, Steinmeier was reported as saying that “illiberal democracy is a contradiction in terms… democracy is either liberal or it isn’t a democracy”. “In certain countries, also within the EU, democracy and the rule of law is being questioned and curbed…” he said according to reports. German news agency dpa said Steinmeier referred to Hungarian Prime Minister Viktor Orbán’s speech at the open university of Tusnádfürdő (Baile Tusnad), Romania, as an example.

Szijjártó said in response on Tuesday that “Frank-Walter Steinmeier knows perfectly well” that the Orbán government had won its third consecutive two-thirds majority in a democratic election in April. “The German president, being left-wing and pro-migration, does not like that. They are unable to accept the Hungarian people’s decision that Hungary should not become a country of immigrants,” he said.

“Countries claiming to be liberal democracies” cannot protect their citizens from illegal migration, he said. Migration is an increasingly grave problem in Germany too, he added.

By contrast, the Hungarian government has asked the people’s opinion several times, and acted accordingly, he said. “This is what we think of as democratic values,” Szijjártó said.