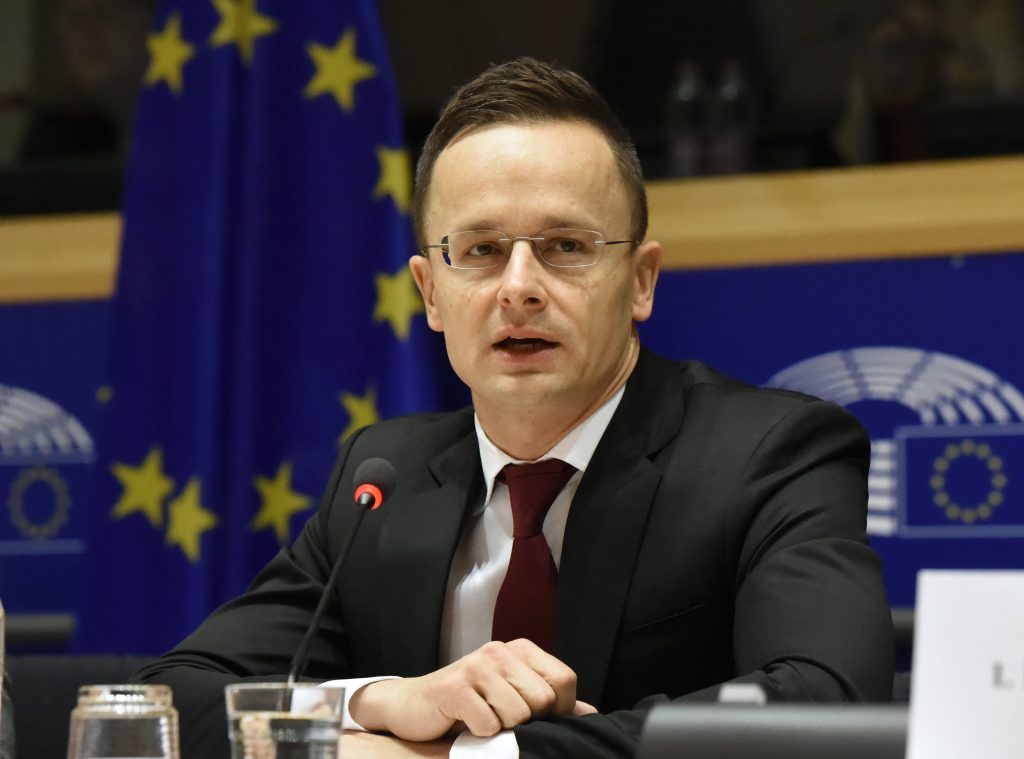 Hungary is the only state in Europe to have asked the people’s opinion on illegal migration, Foreign Minister Péter Szijjártó said on Sunday, responding to a claim by France’s minister for European affairs that Hungary is leaving its citizens out of the debate on the issue.

Nathalie Loiseau, the French minister for European affairs, claimed on Twitter on Saturday that, unlike in France, Hungary and Italy had not organised debates on Europe. “Perhaps the populists are afraid to give the floor to the people?” she said.

Hungary will not transfer its right to protect its border, even though the politicians in Paris, Brussels and Strasbourg want to take that right away from us and let in the migrants, Szijjártó said. Hungary’s government, acting on the will of the Hungarian and European people, said no to illegal migration, while cowardly pro-migration politicians did not dare ask the people, he added.