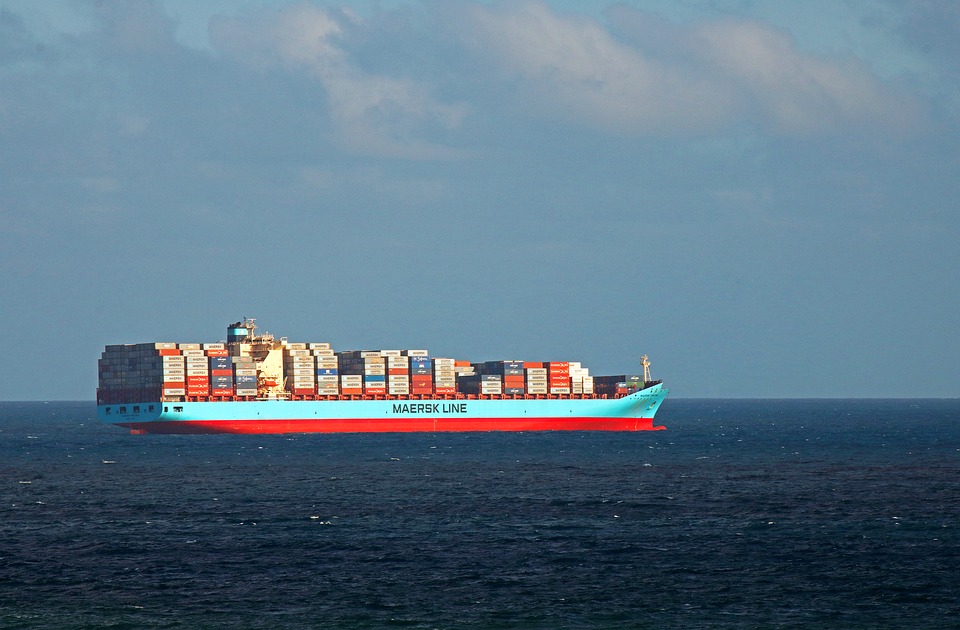 The new European Commission will be expected to speed up talks on free trade agreements, Foreign Minister Péter Szijjártó said during a break in the meeting of European Union foreign ministers in Brussels on Thursday.

Hungary’s interest lies in keeping the global economy as open as possible and having fewer duties and other barriers, restrictions and sanctions in force, he said. “The fewer the better for us.”

Another expectation from the new EC in Brussels is that it should not mix economic and trade issues with political matters, Szijjártó said.

“Free trade agreements must not be used as means to teach lessons because that has always resulted in failure,” he added.

The EC should restart stalled free trade talks without delay with the Philippines, Indonesia, Malaysia and Thailand, he said. It is nonsensical that some agreements have not been signed for some ten years, he added.

Szijjártó called for “double standards” in connection with China to be eliminated. Central European countries, he said, had been criticised for various deals with China while westerners had struck high-volume agreements without anybody raising objections.

He said that instead of making complaints and political declarations, it was time to accept that the US government was pursuing a patriotic economic policy. He called for agreements to be signed on a professional basis.

Szijjártó called the Hungarian economy “a success story”, adding that it had produced outstanding growth in EU comparison. The gradual increase in exports in the past nine years, with annual records broken a number of times, has played an important part in this, he said.

Hungary is one of 35 countries in the world that has generated exports of more than 100 billion euros annually, he said. “We have become competitive even in global terms.”