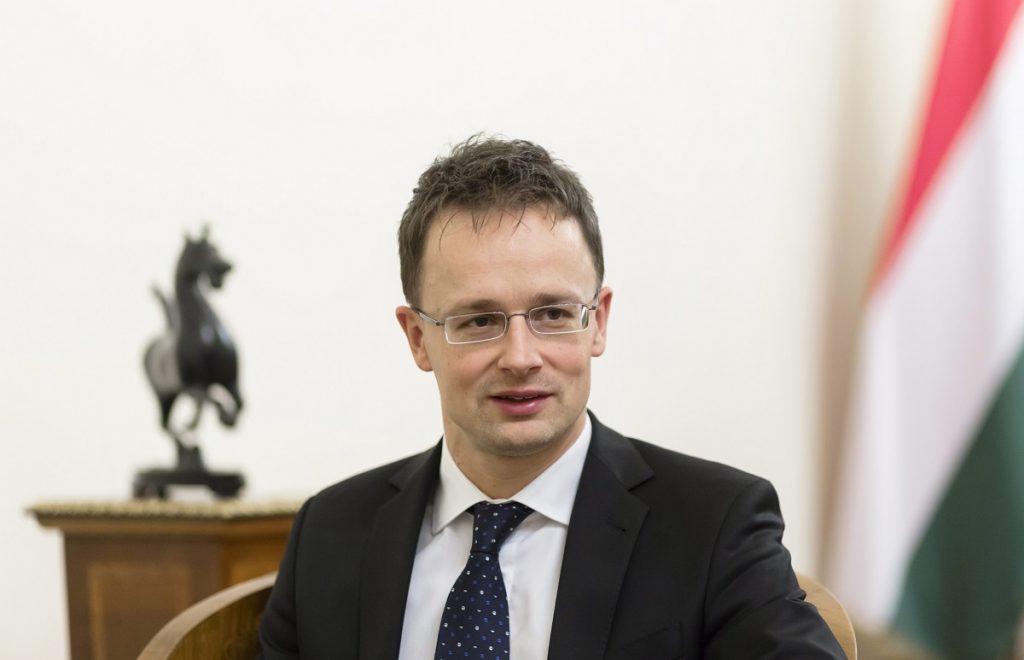 The ongoing transformation of Hungary’s foreign policy aimed at enforcing the country’s economic interests more effectively has reached the halfway point, Péter Szijjártó, the minister of foreign affairs and trade, said in an interview to MTI. “The world has changed a lot and this means Hungary’s foreign policy must change both institutionally and in its approach,” the minister, who entered office in late September, he said.

The government has already carried out the biggest change, namely integrating the institutions overseeing external economic relations and cultural diplomacy into the foreign ministry’s structure, he said. All institutional conditions are now in place for Hungary to achieve its goals of taking a leading position in the EU in terms of the export-GDP ratio and the contribution of industry to the national economy. Hungary can also now assume poll position in central Europe in terms of per capita direct foreign capital investment, he said.

Szijjártó said that Hungary should pursue a pragmatic foreign policy.  No one blames the United States for maintaining close economic cooperation with China or any western European nation for fostering good ties with countries in the Far East, he said. Yet cooperation between China and central Europe is a target of criticism even if China’s trade turnover with the 16 CEE countries falls short of its trade with Italy, he argued.

Szijjártó also said it was regrettable that the South Stream gas pipeline project had been scrapped. Hungary now needs to find new sources to ensure the security of its energy supplies, he said, and reiterated that the Hungarian-Russian deal on upgrading the Paks nuclear power plant fully complied with the EU regulations, there would be no need for any EU interference. Szijjártó said that one should not expect the policy of eastern opening to yield spectacular achievements overnight. He added, however, that Hungarian exports to China, Japan, South Korea, Vietnam, Turkey, Macedonia, Serbia, Egypt and Morocco had increased.