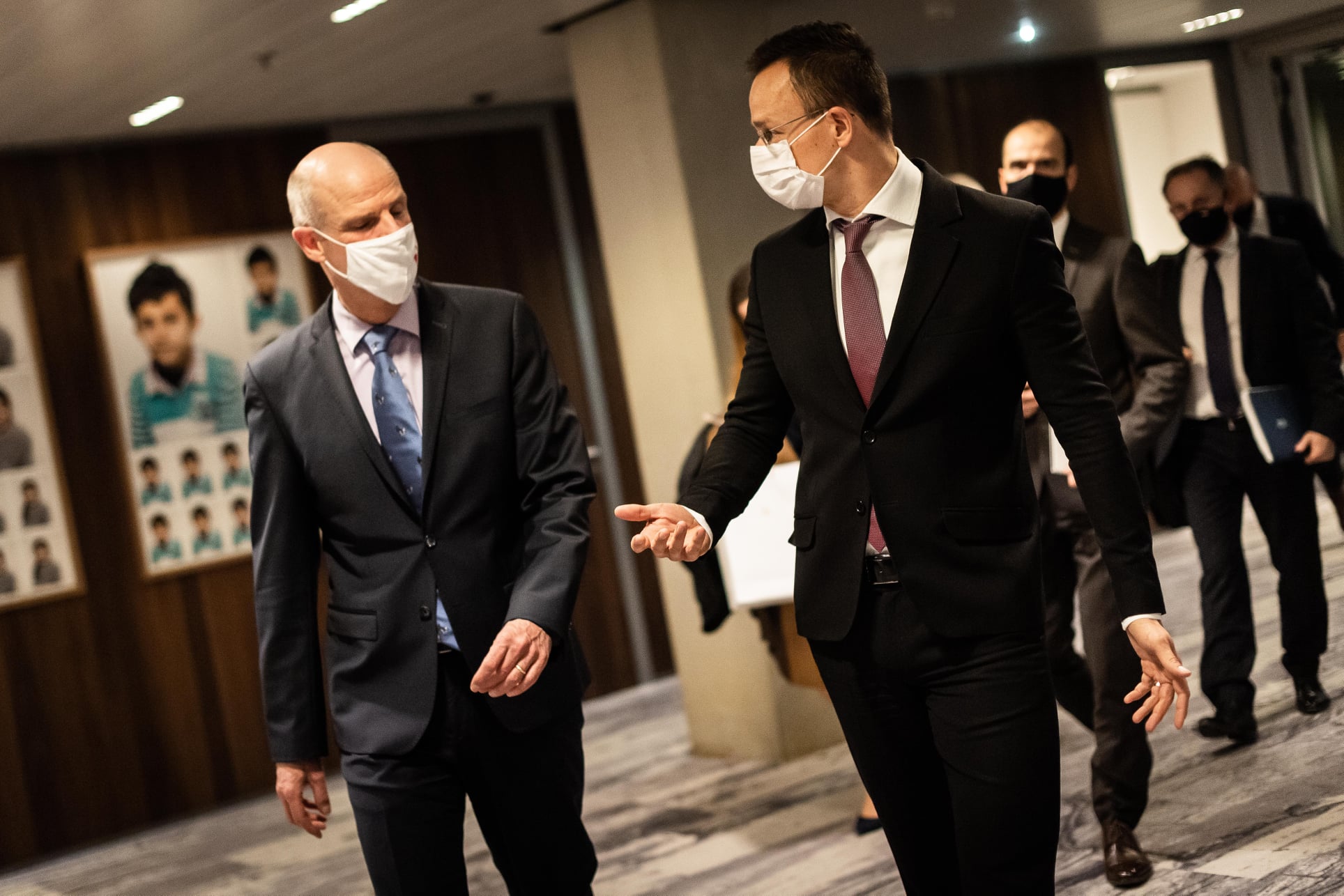 Cooperation between the Netherlands and Hungary “would be much better were it based on mutual respect” and “if the Dutch were not so obsessed with Hungary’s domestic affairs”, Foreign Minister Péter Szijjártó told MTI after talks with Stef Blok, his Dutch counterpart, in the Hague on Tuesday.

From an economic point of view, bilateral relations are “harmonic”, with the Netherlands being Hungary’s seventh largest trade partner and tenth largest investor, Szijjártó said, noting that seven Dutch companies had received grants from the Hungarian government during the pandemic to complete projects worth a combined 3.5 billion forints (EUR 9.7m) and save over 1,500 jobs.

“At the same time we are subject to continual political attacks by the Netherlands, which we regret,” Szijjártó said. “We never meant to interfere with Dutch internal politics. We could now rejoice that the Dutch government was forced to resign… but it is none of our business,” he added.

“I do hope that our excellent economic and trade ties will in time positively impact political relations, too,” Szijjártó said.