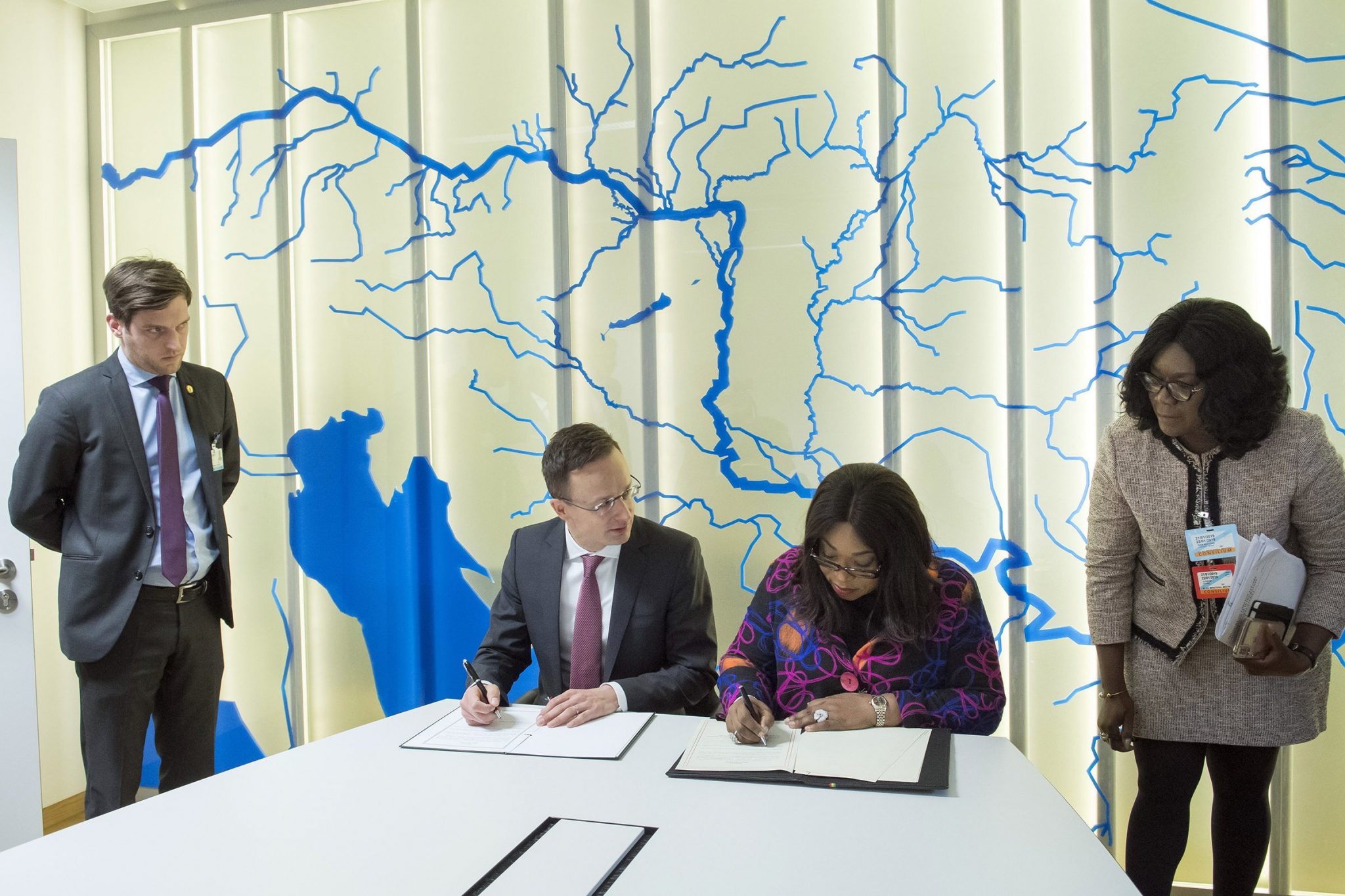 The security of Europe currently starts with Africa as global challenges affect both continents at the same time, Foreign Minister Péter Szijjártó said on Tuesday after a meeting of African Union foreign ministers in Brussels.

Cooperation on migration should not lead to more people being encouraged to leave Africa, he said. Rather, efforts should be made to improve living conditions there so that people are not forced to leave, he added.

It is necessary to clearly define different types and goals of cooperation, and learning from the debates about the United Nations’ Global Compact for Migration, it is necessary to establish that migration is not a basic human right, he said.

Migration has “very serious security risks” not only on the target countries but also on origin countries and transit countries, he said. Every state has the right to avoid belonging in any of these categories, he added. 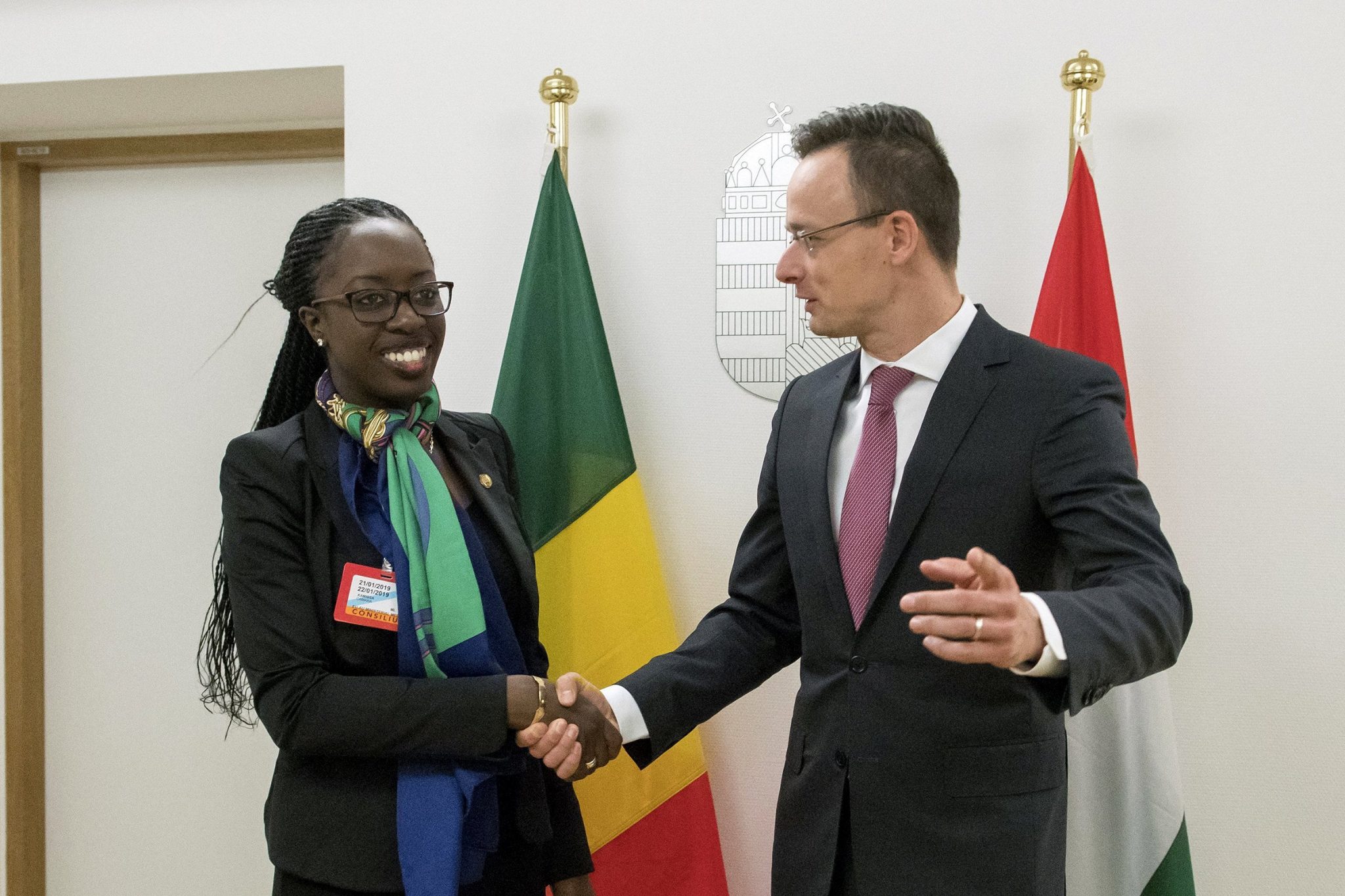 He added that he was visiting Tunisia on Wednesday because local authorities there had requested Hungary to provide support for the strengthening of border protection capabilities. The Hungarian government believes that stability in Northern African countries is a number one precondition for them to be able to protect their borders, he added. He also said that it is important to help young people in Africa receive competitive skills, noting that 1,422 Africans students were studying in Hungary, including 895 who had received scholarships.

Under the arrangements of the Hungary Helps programme, Hungary currently supports the improvement of living conditions for Christian refugees in Nigeria, as well as in Congo, Ethiopia and Uganda, he said.

Szijjártó on Monday held bilateral meetings with the foreign ministers of Botswana and Sierra Leone and met diplomatic leaders of Mali and Ghana on Tuesday.