Szijjártó: Europe Must Be Able to Defend External Borders 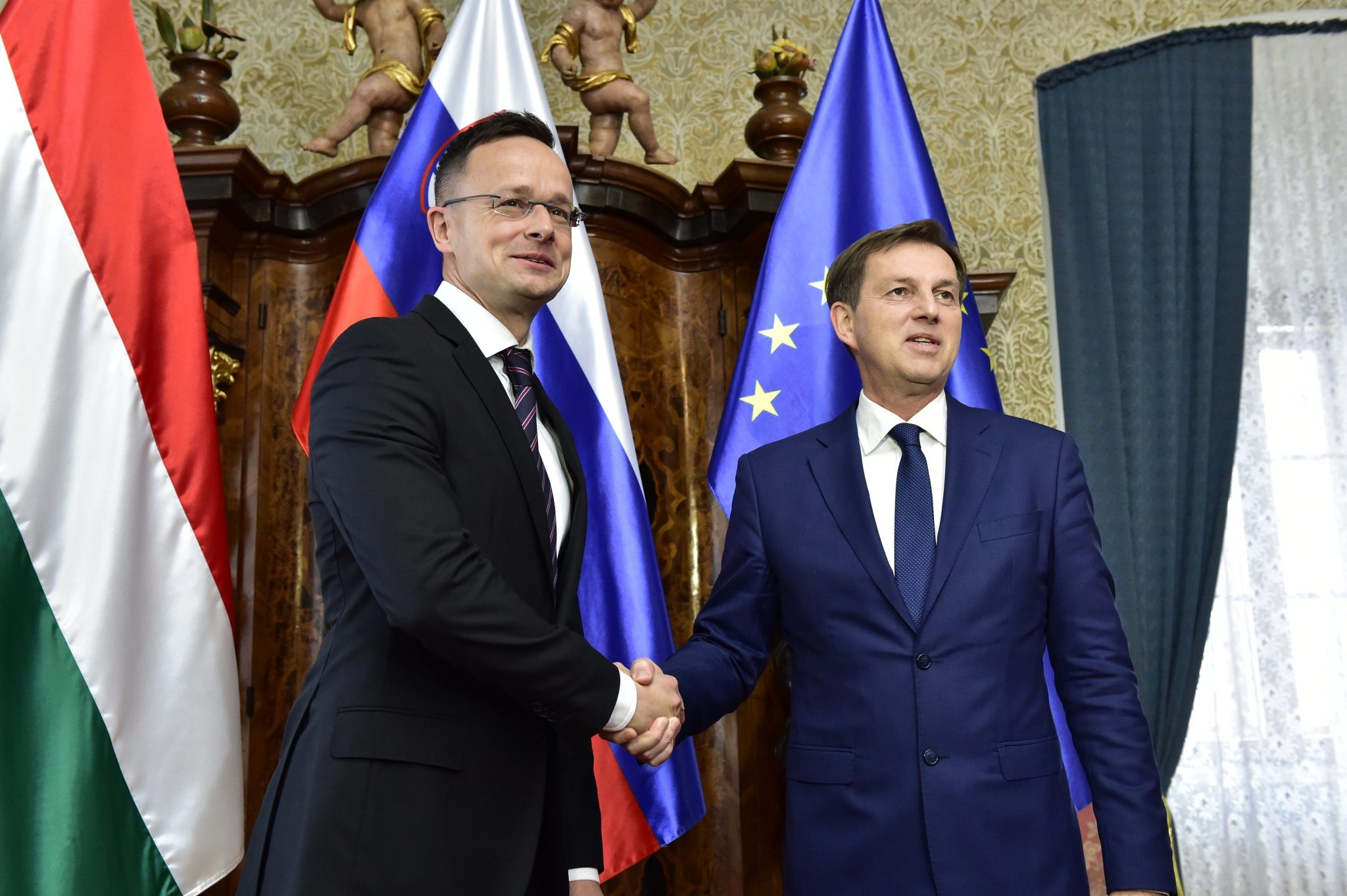 Foreign ministers Péter Szijjártó of Hungary and Miro Cerar of Slovenia agreed in Ljubljana on Tuesday that Europe should give priority to protecting its external borders and developing the related capabilities.

“Help must be taken to where the trouble is, with development projects carried out in the migrants’ countries of origin so as to prevent another wave of migration,” Szijjártó told MTI over the phone.

The two ministers also discussed energy security and cooperation. They agreed that Austria’s latest move to re-introduce control along its border sections with Slovenia and Hungary were unfair and unacceptable.

During the day, Szijjártó and Slovenian Prime Minister Marjan Sarec are scheduled to open the Ljubljana book festival where Hungary is a guest of honour.