Szijjártó: EU Would Be Less Competitive without CEE Countries 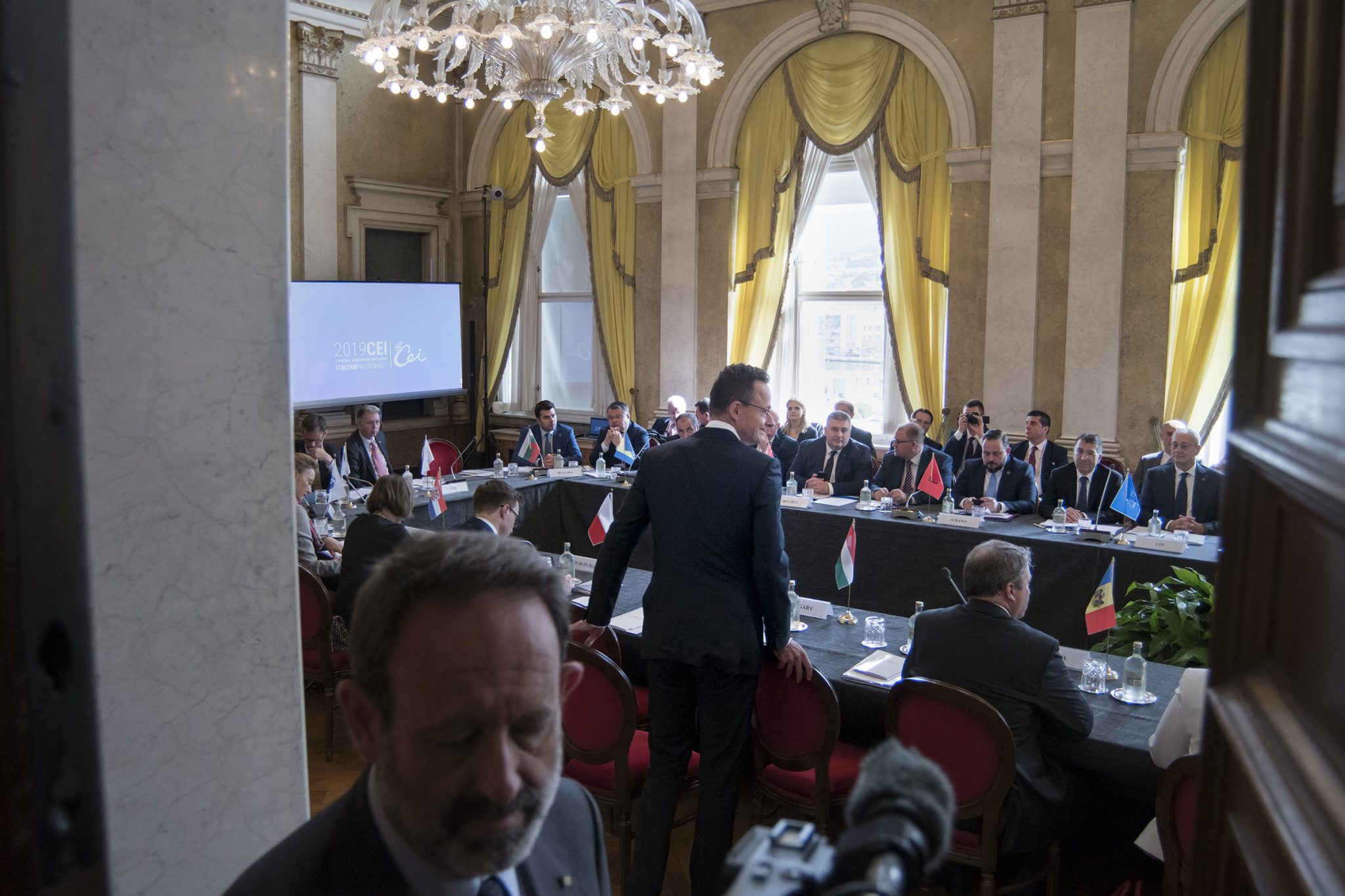 The European Union would be poorer and less competitive if it had not accepted central and eastern European countries as members, Foreign Minister Péter Szijjártó said in Triest, at a foreign ministers’ meeting of the Central European Initiative (CEI) on Wednesday.

“It is enough to look at economic growth data from the past quarter,” Szijjártó said in a statement. “Of the five best growth data, four are linked to central European countries,” he added.

Their performance greatly contributes to EU growth, which would be weaker had the EU not accepted CEE countries into its fold, Szijjártó said.

The accession of countries from the Western Balkans would further strengthen the EU, he said. “If the EU wants to be more competitive and successful, then instead of reducing the number of members, it should increase it.”

“This has already worked once … and it will work again if [the EU] is expands and integrates countries of the Western Balkans,” he added.

“It is in Hungary’s interest that the policy of expansion should continue and the European Union should at last further expand towards the Western Balkans; our national economy and security interests also dictate this,” Szijjártó said.

The best way to overcome tensions in the Western Balkans and make the region more secure is by offering the countries there the possibility of European integration, he added. Economic relations could also become much closer and effective that way, he added. 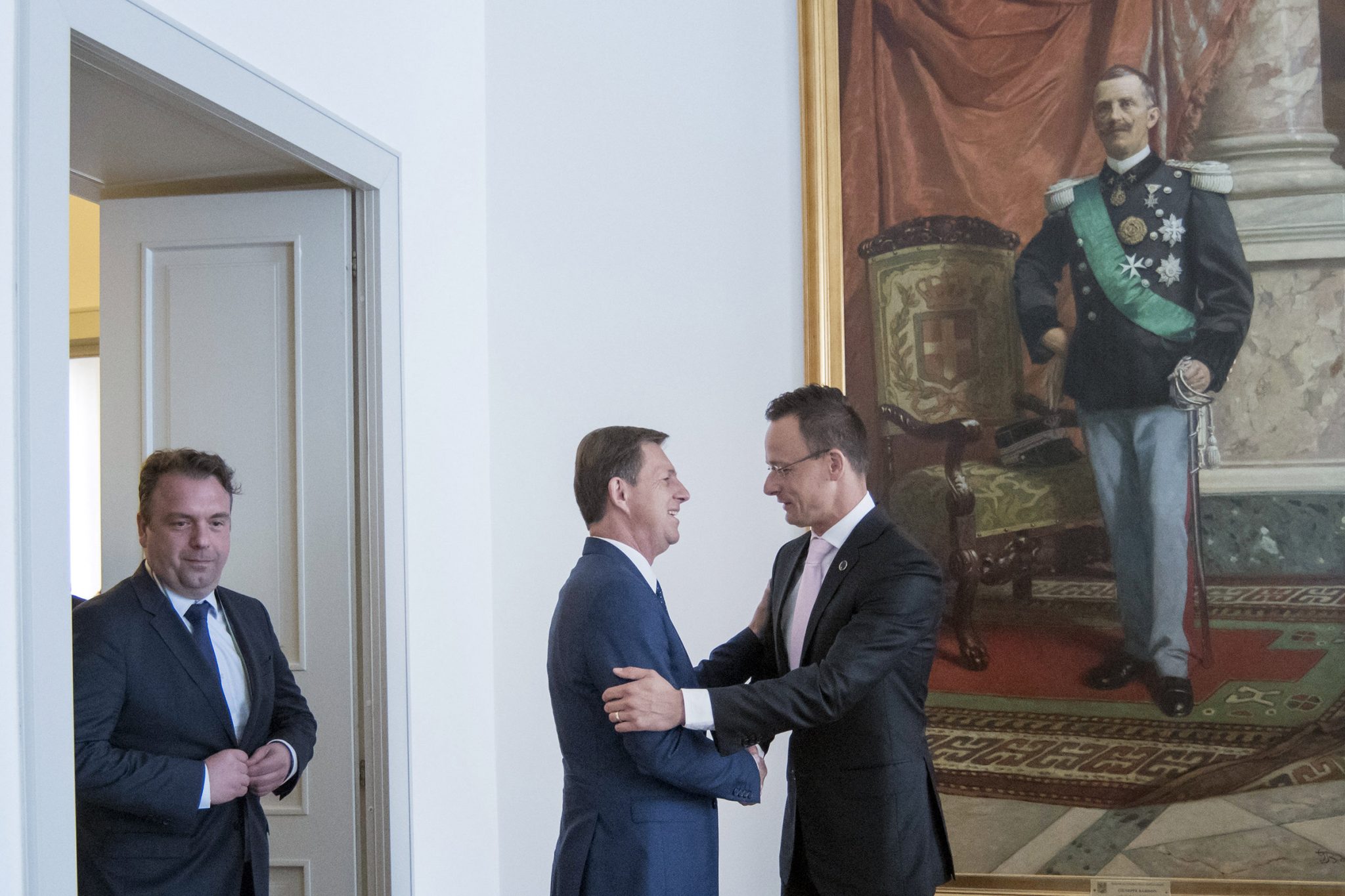 Meanwhile, Szijjártó said the threat of migration was still real. “Looking at the situation in Turkey and in the EU’s neighbouring areas to the south and southeast, more than 30 million people live under conditions such that they could easily decide to set off towards Europe,” he said. “That’s why it is important that we should be protected to the south and southeast, and integrating the Western Balkans will give extra protection…” he added.

“We believe the western European arguments that put into question the contribution of central European countries to the performance of the European Union are wrong, disrespectful and saddening,” he said.