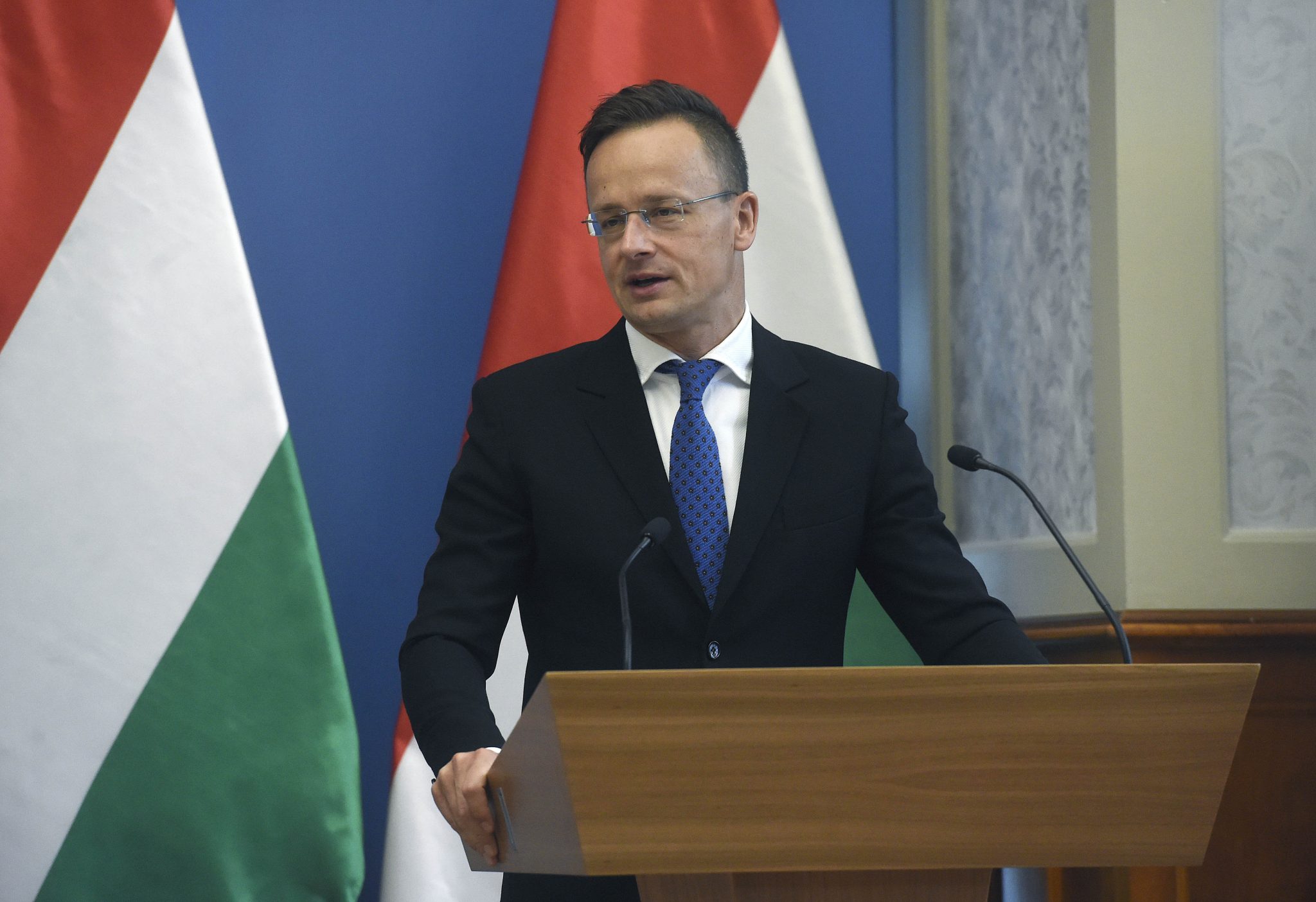 Developing economic cooperation between the European Union and Turkey also serves the interests of Hungary and Turkey, the minister of foreign affairs and trade said on Friday.

After talks with Turkey’s Trade Minister Ruhsar Pekcan, Péter Szijjártó said on Facebook that he had thanked the Turkish government’s for having approved exports of protective gear to Hungary even during the “worst period of the novel coronavirus epidemic”.

“That’s why I have been encouraging the European Commission to reach trade agreements and that we should try to avoid the introduction of new custom fees,” Szijjártó said.

He added that Hungary as an export-oriented economy has a vested interest in removing as many obstacles to trade as possible.