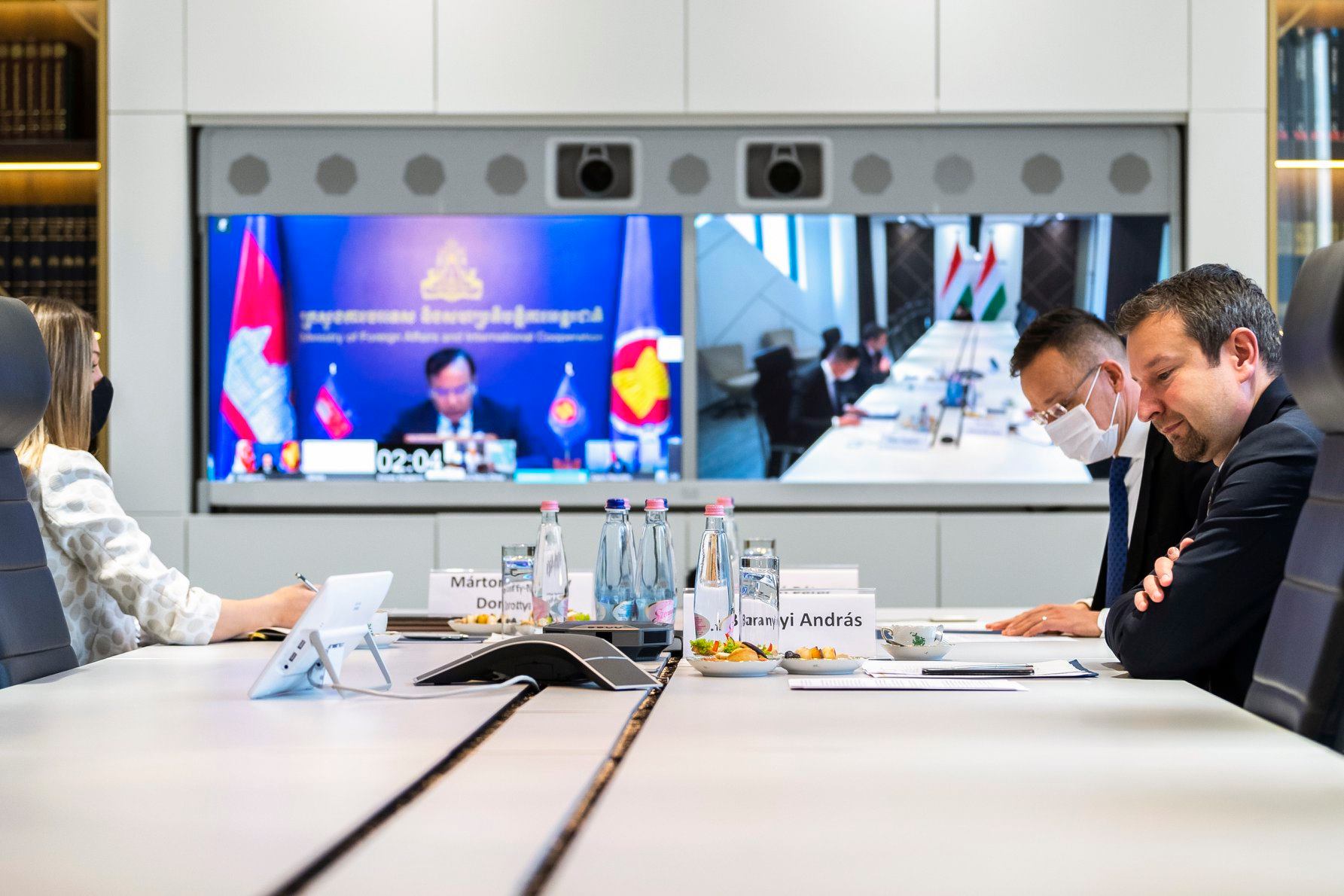 The government has asked the European Union to resume free trade talks with Thailand, Malaysia and the Philippines, Péter Szijjártó, the minister of foreign affairs and trade, told MTI on Tuesday, after attending a conference of EU and South East Asian foreign ministers.

The minister said the pandemic had accelerated vast changes in the global economy and politics that were already under way, providing an opportunity to “strengthen East-West cooperation based on mutual respect and common interests”.

He said Hungary’s economy was among the world’s most open, “so we have an interest in ensuring world trade is as free and fair as possible.” This, he added, is why EU free trade agreements with Singapore and Vietnam were the first to be ratified.

The greatest global economic development over the past few years was the formation in South East Asia of the world’s largest free trade area, providing new outlets for the export-oriented Hungarian economy.