Szijjártó: EU Must Focus on Jobs for Europeans 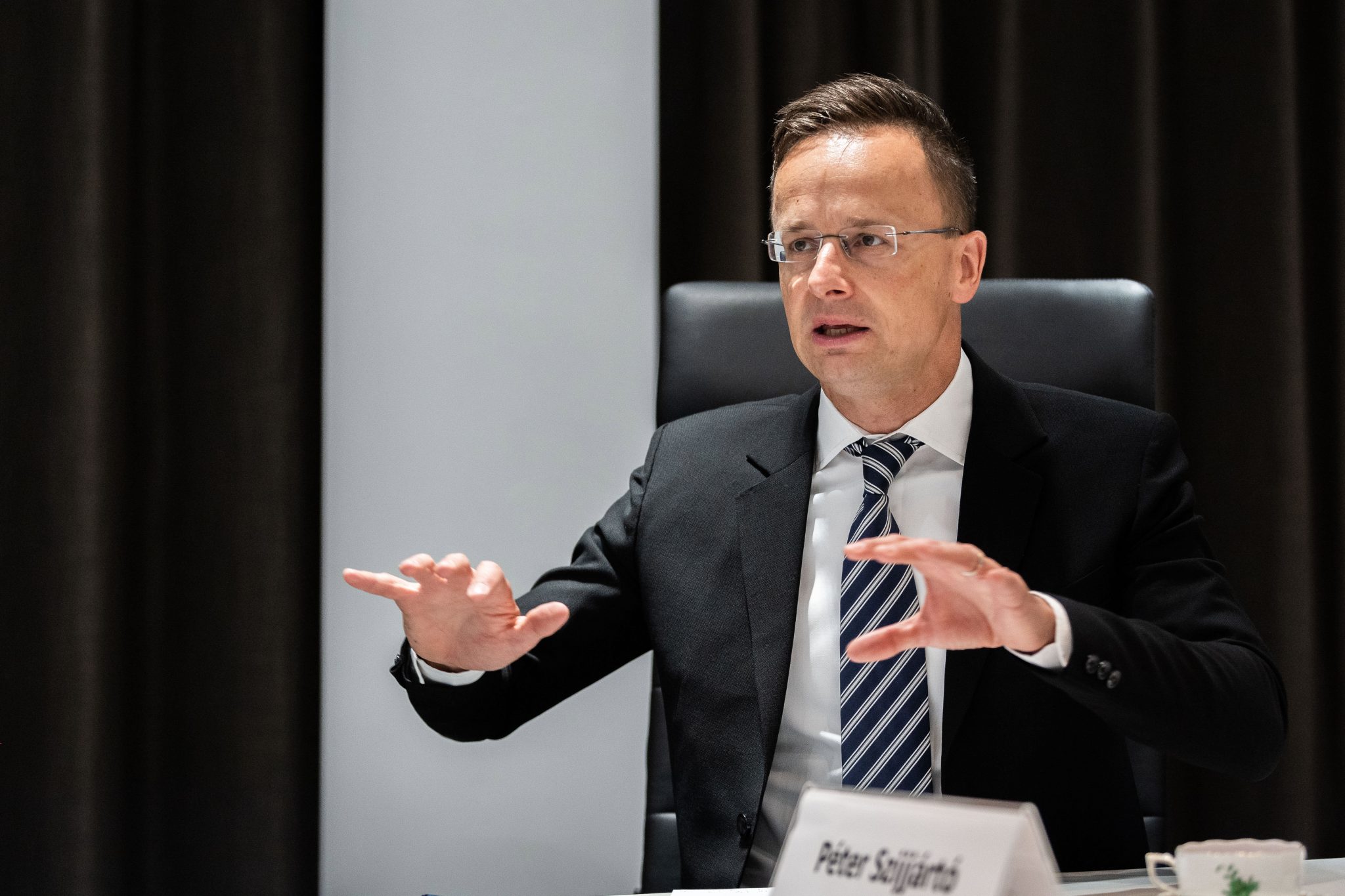 Replacing jobs lost to the coronavirus epidemic and ensuring employment for Europeans must be the “number one” priority for the European Union, Foreign Minister Péter Szijjártó said in a Facebook entry on Monday.

After attending a videoconference of EU’s foreign ministers, Szijjártó said on Facebook that before the pandemic, ministers had talked about “the need for legal migration and importing labour to the EU”. Now “hundreds of thousands of people have lost their jobs.”

The meeting focused on renegotiating a 20-year agreement between the EU and 79 countries in Africa, the Pacific and the Caribbean on economic and migration cooperation.

“Aid must be delivered to where the problem occurs; problems shouldn’t be imported to places that are problem-free,” Szijjártó said. Aid to Africa, the Pacific and Caribbean should be in the form of economic development programmes implemented there “rather than bringing people here”.

“We must be clear and straightforward: we continue to consider illegal migration, as well as any attempt to legalise illegal migration, to be unacceptable” Szijjártó said. The Hungarian government made it clear to the European Commission that it would only support a new agreement with the 79 countries “if no reference is made to the United Nations Migration Compact”, he said.

Meanwhile, Szijjártó noted that World Health Organisation head Tedros Adhanom Ghebreyesus briefed the Council on the novel coronavirus pandemic. Global trends, he said, were still worrying, with over a hundred thousand new cases reported each day, indicating the possibility of a second wave. He said preventive measures must be maintained until a vaccine is available.

The WHO has asked the EU to help regions where the coronavirus situation is deteriorating, Szijjártó noted. Hungary has participated in Visegrad Group efforts to provide Libya with a 35-million-euro aid package for border control, he noted. A portion of this sum can be used for virus prevention, he added.

He said Hungary prioritised aiding neighbouring countries, however. “If there’s a problem in the neighbourhood, it could very soon come over here.”