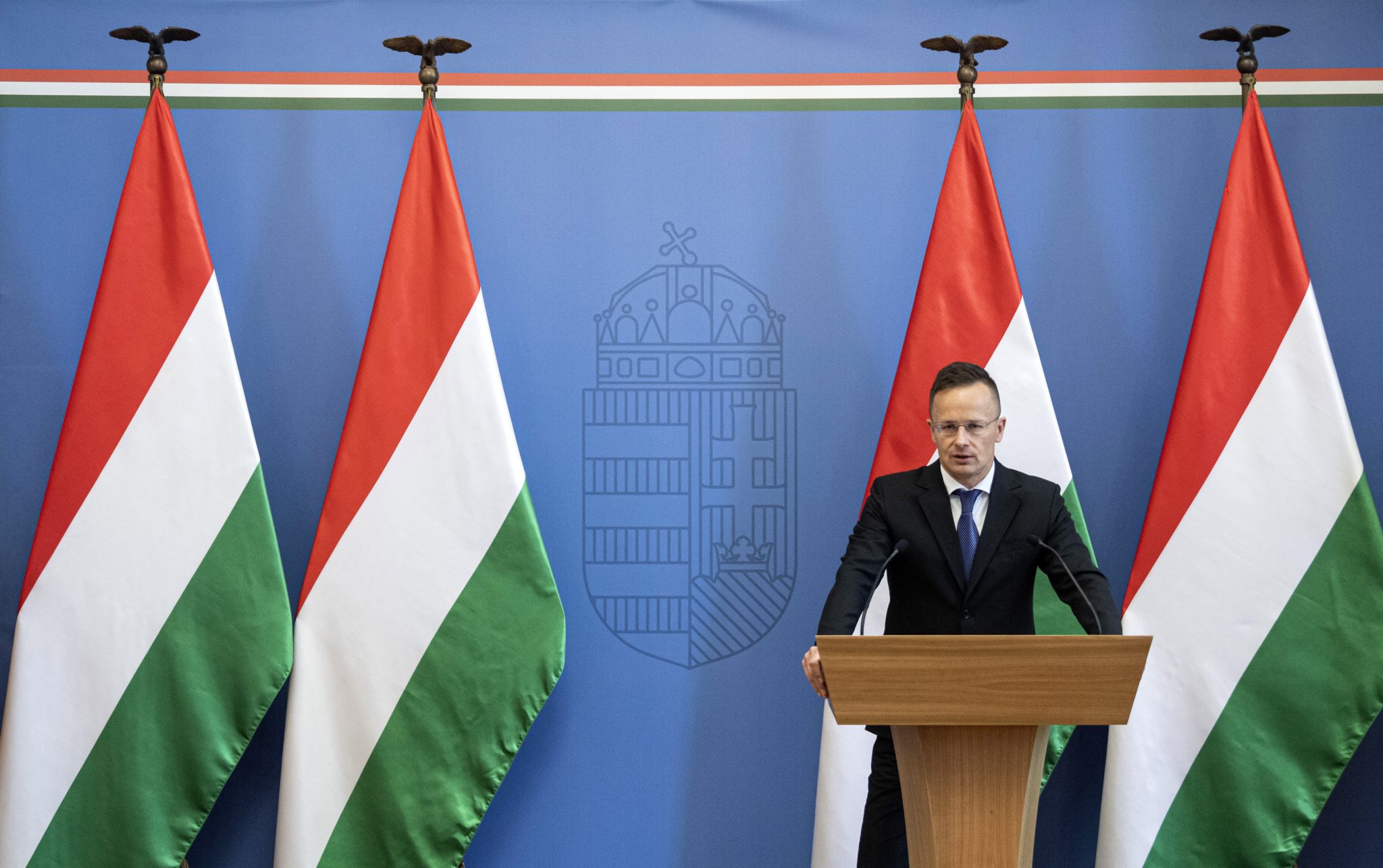 Foreign Minister, Péter Szijjártó called on the European Union to scrap the limit on the amount of funding member states can provide in support for investments by companies, arguing that it would be crucial for job creation amid the economic downturn caused by the novel coronavirus pandemic.

Szijjártó said the Hungarian government agreed with Austria’s proposal for the EU to allow member states to support investments in their own territories from their state budgets without limits.

“We consider it completely unnecessary to uphold limitations on state support for investments during these times,” the minister noted.

It was only possible to save jobs and create new ones through new investments, which he highlighted needed government support.

“Unfortunately EU institutions are just as slow as they had been before the pandemic,” he said. “We’ve been talking to Brussels about this for over a month and a half but we still haven’t received permission or a reply.”

Szijjártó said central Europe had successfully completed the first phase of implementing protection measures against the epidemic thanks in large part to strong cooperation among the region’s countries.

Now the focus must shift to the economic response, adding that the aim was to ensure that this aspect of the epidemic response measures was equally successful. This is important, as Hungary’s neighbours are also key trading partners, the minister added.

“For us, central Europeans, the goal must be nothing less than having our economies and businesses be stronger after the pandemic than they were before it,” Szijjártó said.