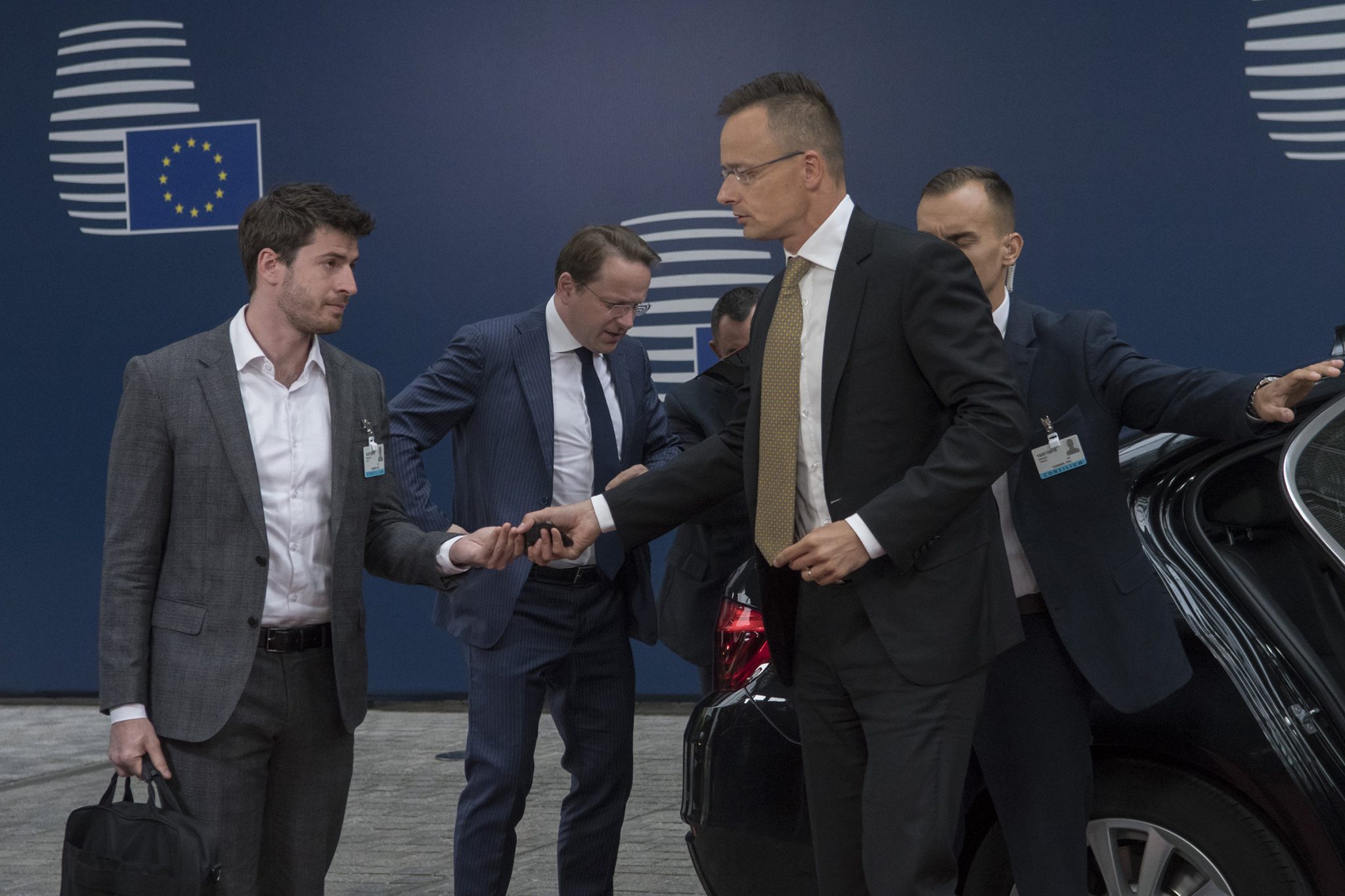 European Union enlargement “is in good hands”, Péter Szijjártó, the minister of foreign affairs and trade, said during a World Economic Forum event in Geneva on Friday, insisting that the enlargement and neighborhood portfolio would be “the Hungarian commissioner’s responsibility”.

Szijjártó told a forum on the Western Balkans attended by leaders and top officials of seven Western Balkan countries that EU enlargement policy would receive a boost.

Hungary not only talks about its political objectives but takes action to realise them, too. Now that a Hungarian commissioner will oversee EU enlargement, the EU policy … will gain new momentum.”

EU and Hungarian interests fully coincide with the integration of Western Balkan countries, he said.

“This is in our interest security-wise,” Szijjártó said, referring to renewed migration expected along the Western Balkan route.

“The numbers are increasing” Szijjártó said, adding that close to 100,000 illegal immigrants “have piled up” in the Western Balkans. By the end of October, Turkish authorities arrested 350,000 migrants who illegally crossed the border, 80,000 more than in the whole of last year, he said.

Szijjártó said this was why the integration of Western Balkan countries was in Hungary’s interest in terms of its security.

“It is also in our economic interest since the Western Balkan countries maintain very close and active trade relations with European countries,” he said. “The fewer obstacles standing in the way of this trade, the more favourable this situation will be for them.”

Szijjártó called enlargement a political interest, noting that minus a member state the EU would project a less successful image. “The sooner we can move forward with enlargement, the sooner we’ll create an image of a successful European Union.”

Szijjártó said it would be a strategic mistake for the incoming European Commission, led by Ursula von der Leyen, “not to correct the huge shortcomings and mistakes of the outgoing body headed by Jean-Claude Juncker”. He said that the Juncker-led commission had virtually stalled the enlargement process and no progress had been made.

In the featured photo illustration: Foreign Minister Péter Szijjártó with Olivér Várhelyi in the background (in the middle). Photo by Zsolt Burger/Ministry of Foreign Affairs and Trade