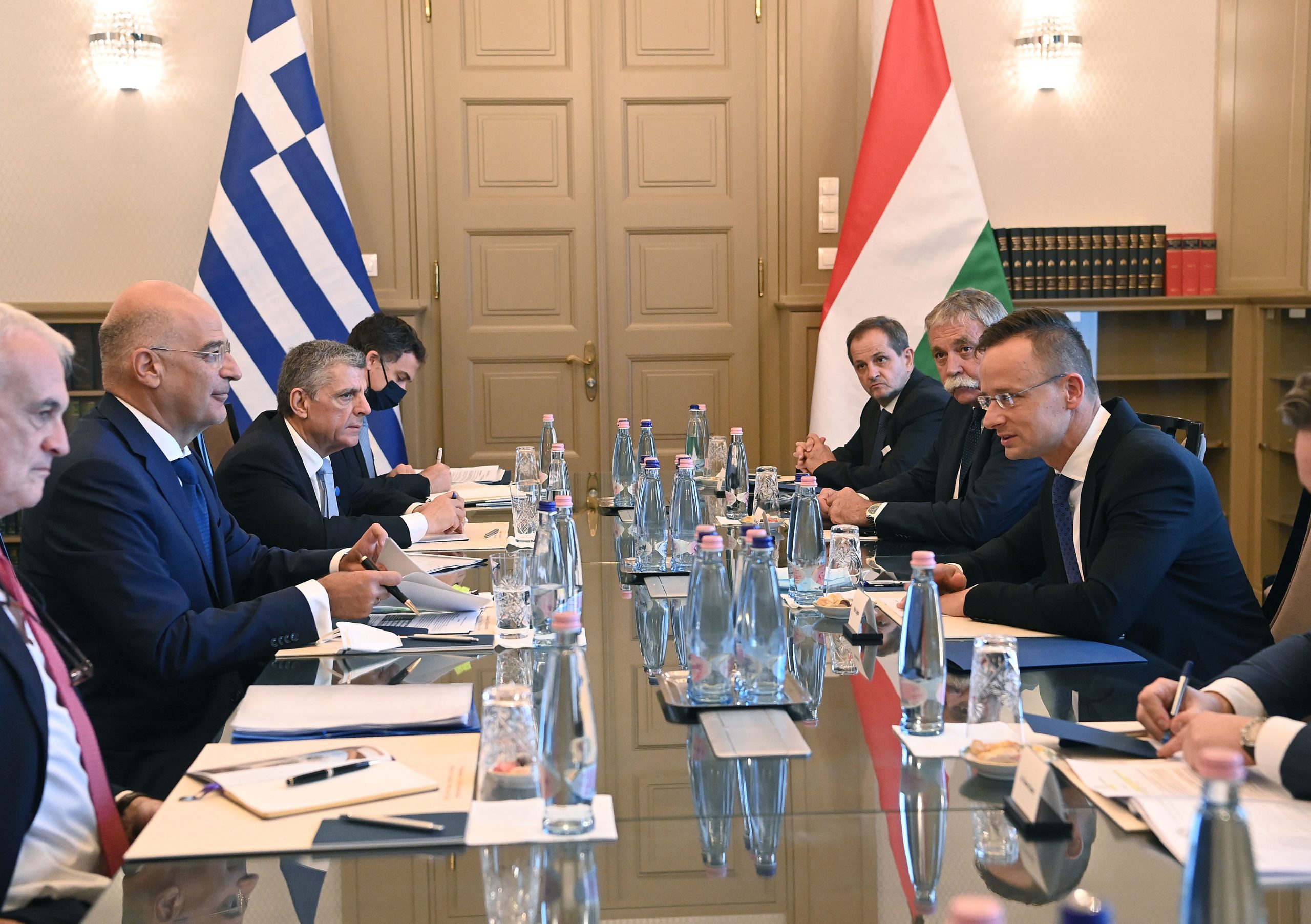 The European Union must make it clear that the only way to enter its territory is in a lawful way, or else the migration pressure on Hungary’s and Greece’s borders will not ease, Foreign Minister Péter Szijjártó said on Friday.

Speaking after talks with his Greek counterpart Nikos Dendias, Szijjártó said that uncontrolled waves of migration posed an even greater danger than before in view of the coronavirus pandemic. On top of earlier security and cultural challenges illegal migration is now posing a serious health risk, too, he said.

Hungarian Foreign Minister Péter Szijjártó on Friday called for dialogue in solving rising tensions between Greece, Turkey and Cyprus over the rights to search for energy resources in the eastern Mediterranean. “I hope common sense will prevail, and dialogue will lead to a solution rather than mutual threats and sanctions,” Szijjártó said on Facebook. The minister […]Continue reading

Szijjártó voiced regret that the EU’s new migration package “makes the same mistakes as the ones that caused a lot of trouble to Europe in recent years”. The pact is still aimed at managing rather than stemming the waves of migration, he insisted. The goal, he said, should be to stop migration outside the community.

According to the pact, mandatory migrant quotas would be maintained “if under a different name”, which the Hungarian government finds unacceptable, Szijjártó said.

Assisting persecuted Christians, especially in the Middle East, is a crucial, shared goal for Hungary and Greece, Szijjártó said. Parties at the talks agreed to jointly support projects to help Christian communities in Jordan, he added. 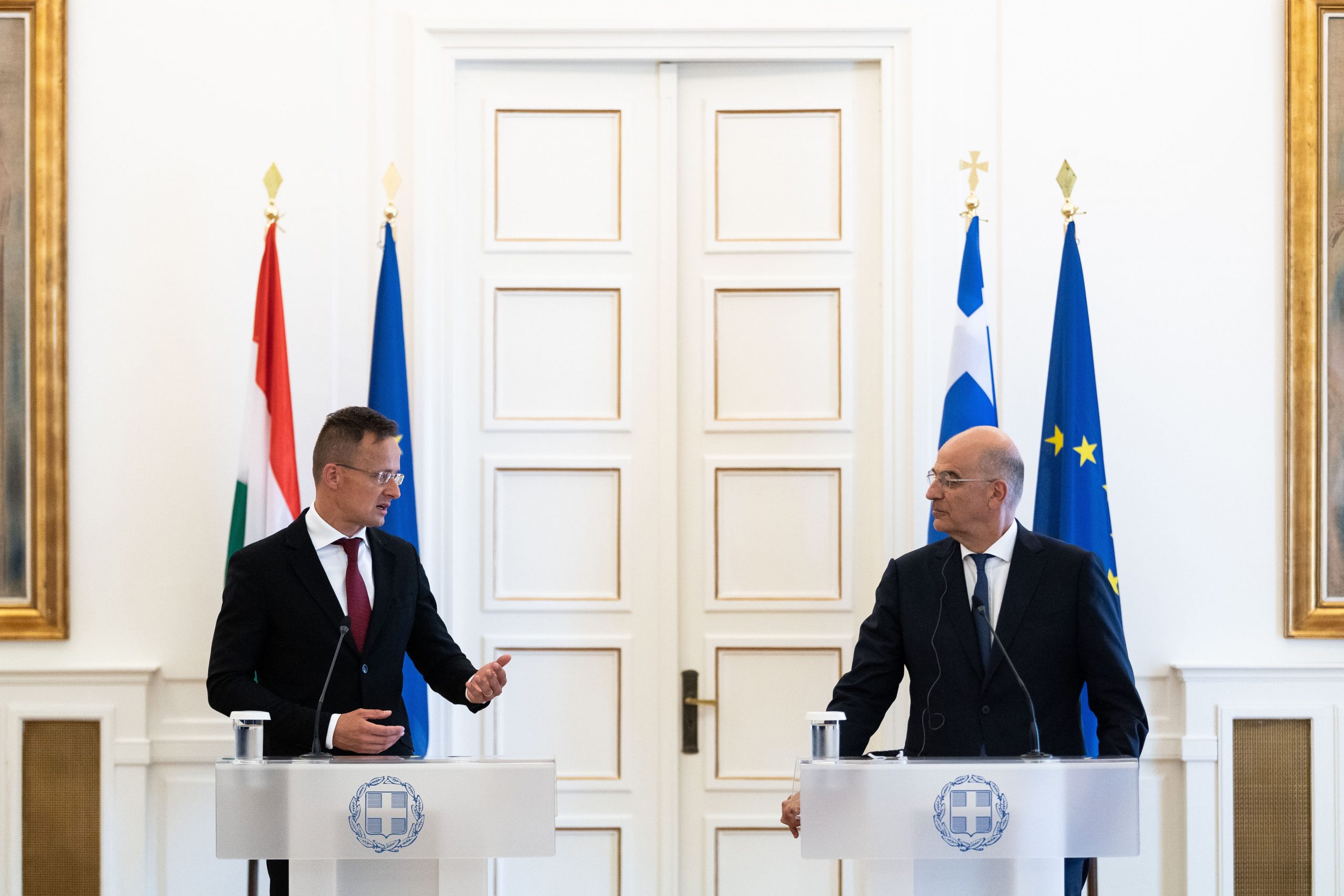 Because of the novel coronavirus pandemic, the European Union should be prepared for new migration waves and ready to protect its external borders, Foreign Minister Péter Szijjártó said after talks with Nikos Dendias, his Greek counterpart, in Athens on Thursday. The pandemic presents a new source of danger when it comes to migration, Szijjártó told […]Continue reading

On another subject, Szijjártó said that Hungary supported Azerbaijan’s territorial integrity and sovereignty and said he hoped that country’s conflict with Armenia could be settled through negotiations.

Dendias said that no open issues hindered bilateral relations with Hungary, and the two countries could cooperate in the EU in several areas.

Concerning tension with Turkey, Dendias said that conflict was rooted in “Greece’s observing international law while Turkey is violating it”. If Turkey wishes to join the EU it must observe international law and accept the rules of the EU, too, he added.