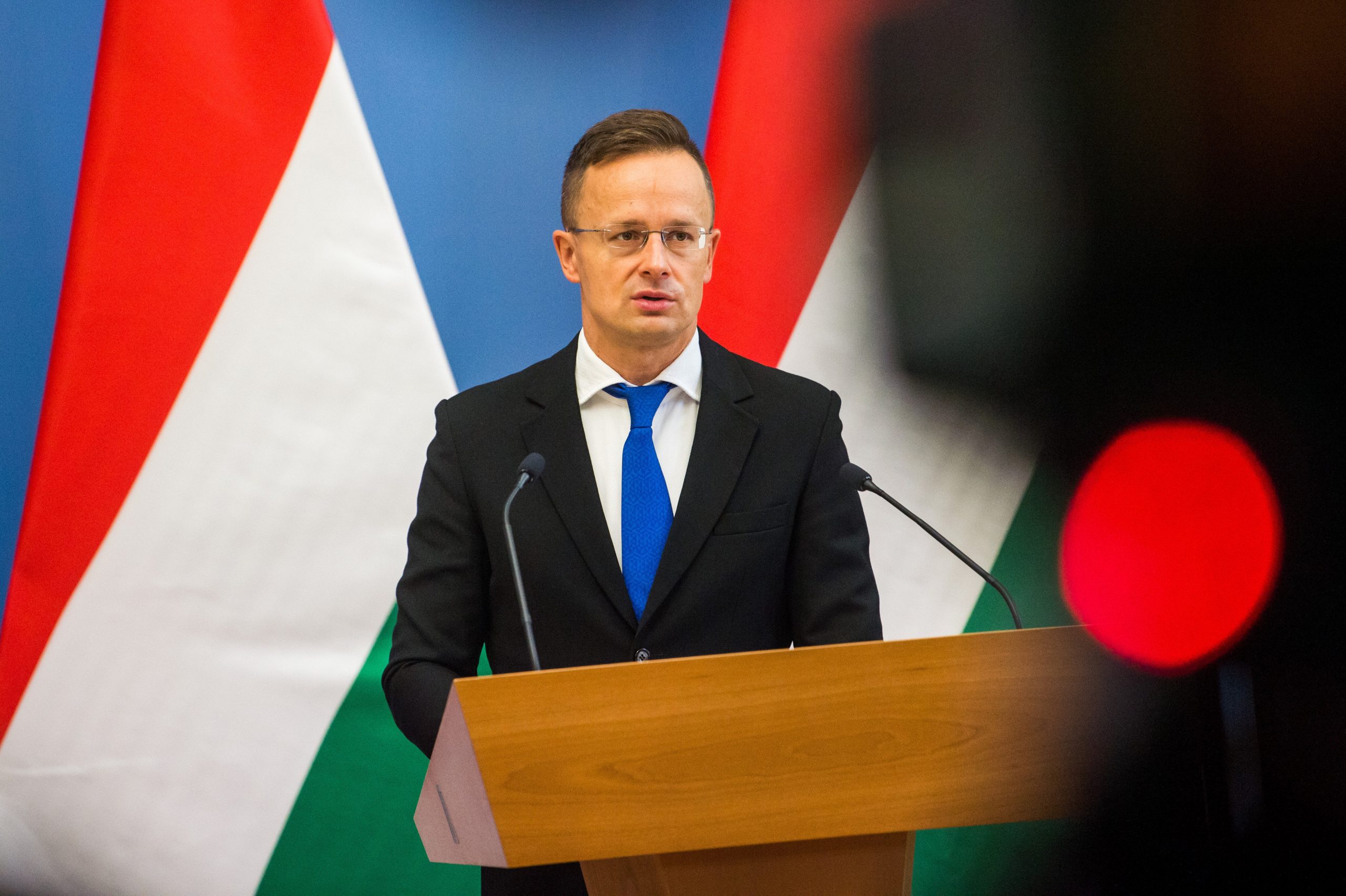 The heads of US companies greatly appreciate Hungary’s economy protection action plan, Hungarian Foreign Minister Péter Szijjártó said after a meeting with representatives of the U.S.-Hungary Business Council (USHBC) in Budapest on Wednesday.

The US businesspeople have welcomed the government’s investment support scheme, and are committed to developing and increasing their companies’ presence in Hungary, Szijjártó told MTI.

US companies constitute the second largest group of investors in the country, with some 1,500 firms employing over 100,000 Hungarians, Szijjártó said. Within the government’s investment support programme, 16 companies have pledged to invest a further 37.3 billion forints (EUR 103.5m) in the country, saving 12,391 jobs, he added. 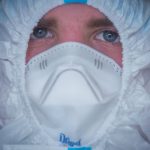