Szijjártó: EC for Migration Goes Against Will of Member States 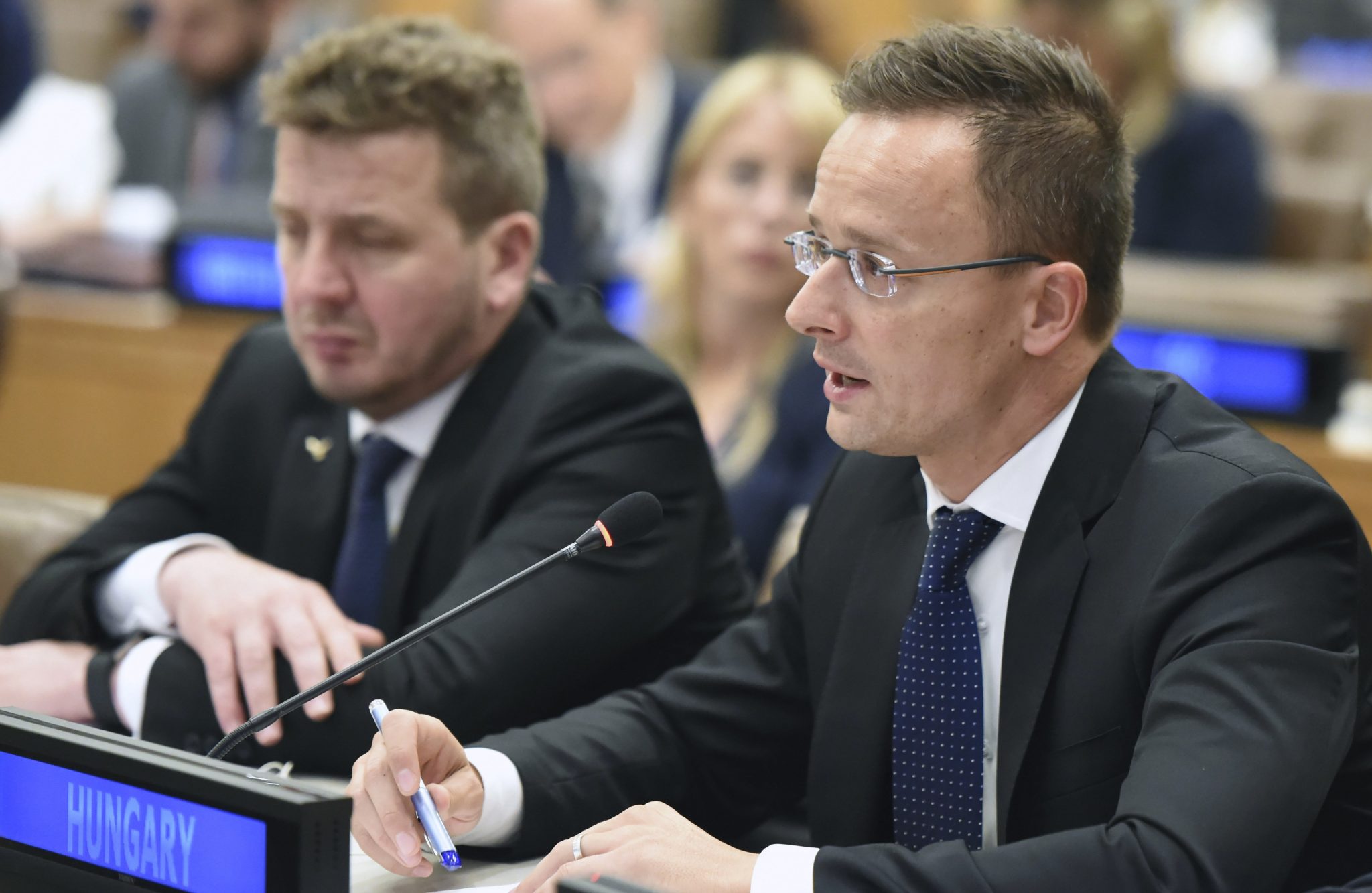 The European commissioner for migration, home affairs and citizenship “is going completely against the will of Europe’s nations”, Foreign Minister Péter Szijjártó said in reaction to the commissioner’s latest call on EU member states to honour their commitments to take in migrants.

Dimitris Avramopoulos made the call at an accompanying event of the 73rd session of the United Nations General Assembly.

Neither Hungary, the Visegrad Group countries nor any other European country want to legalise immigration, Szijjártó said. Though the EC is trying to force it, there are a number of member states that have no desire to become “immigrant countries”, he added.

Szijjártó called it “unacceptable and outrageous” that Avramopoulos was speaking on the migration issue on behalf of the European Union “when he knows very well that a number of member states disagree” with the bloc’s migrant relocation scheme.

“This is the same reason why we haven’t accepted and will not accept the UN’s migration package,” he said.

In line with those commitments, 50,000 migrants should be distributed among member states by the end of next year, but so far only 13,200 have been relocated, the commissioner said.