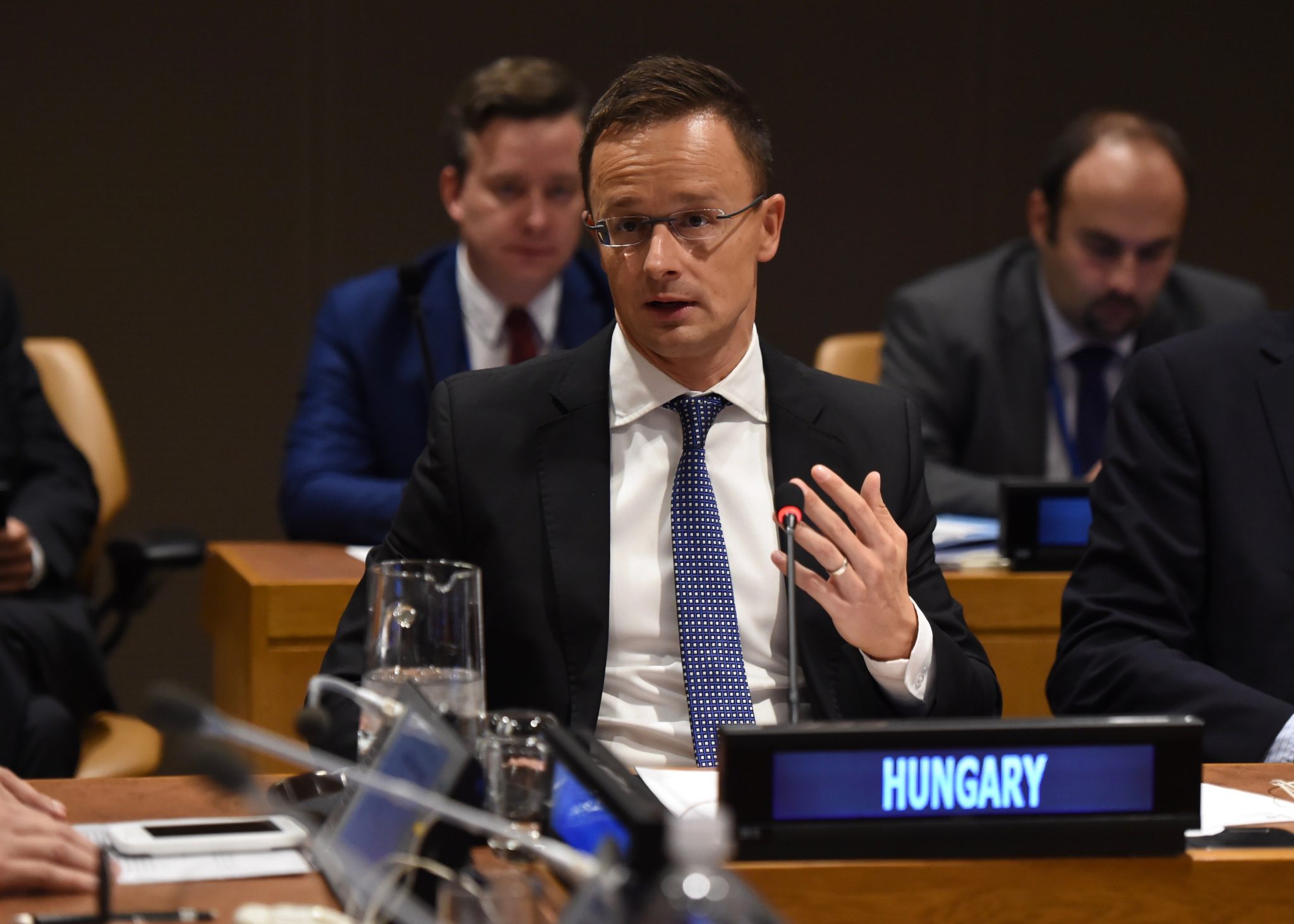 Speaking at the Russian Energy Week conference, Péter Szijjártó, the foreign minister, insisted that deciding the country’s energy mix was a national competence. “Let me make it crystal clear: we consider the national energy mix to be a national competence,” the minister said on Wednesday. “We expect everyone to respect this competence in the case of all countries.”

The Hungarian government never comments on the national energy mix of other countries and it expects others to do likewise, he said, adding that “nuclear energy will play a decisive role” in Hungary’s energy mix.

Szijjártó said energy security is also a matter of national sovereignty. Energy supply must be clean, safe and cheap, he said, adding that the diversification of energy supplies in central Europe required major infrastructure investments, mainly along the north-south axis. It is vital for Hungary to diversify its gas supply, both in terms of resources and routes, he said. The minister noted that agreement with Russia was forthcoming on the volume of next year’s gas supplies and talks on their volume in 2020 are under way.

Szijjártó said construction of the Turkish Stream gas pipeline to be hooked up to Hungary’s network by 2021, the building of a liquid gas terminal in Croatia and the outlook for gas extraction in the Black Sea were all important factors as regards the future of Hungarian energy security.

He insisted that international debates on nuclear power generation were “hypocritical” and “politically correct”. Nuclear energy, he said, should not be discriminated against. Hungary, he added, will increase nuclear’s weight in the national energy mix.

Concerning the Paks-2 investment, he said Hungary saw the country’s biggest economic development project not only as a flagship of Russian-Hungarian cooperation but also as an opportunity to restore pragmatic cooperation between East and West.

Whereas Rosatom is the project’s chief contractor, many subcontractors are western European and American, he said. Furthermore, according to the contract, 40 percent of the investment must be delivered by Hungarian companies, Szijjártó noted.

Russian Foreign Minister Sergey Lavrov will meet Szijjártó for talks in the afternoon.