Szijjártó-Czaputowicz Meeting: Hungary and Poland ‘Not Only Friends but Strategic Allies’ 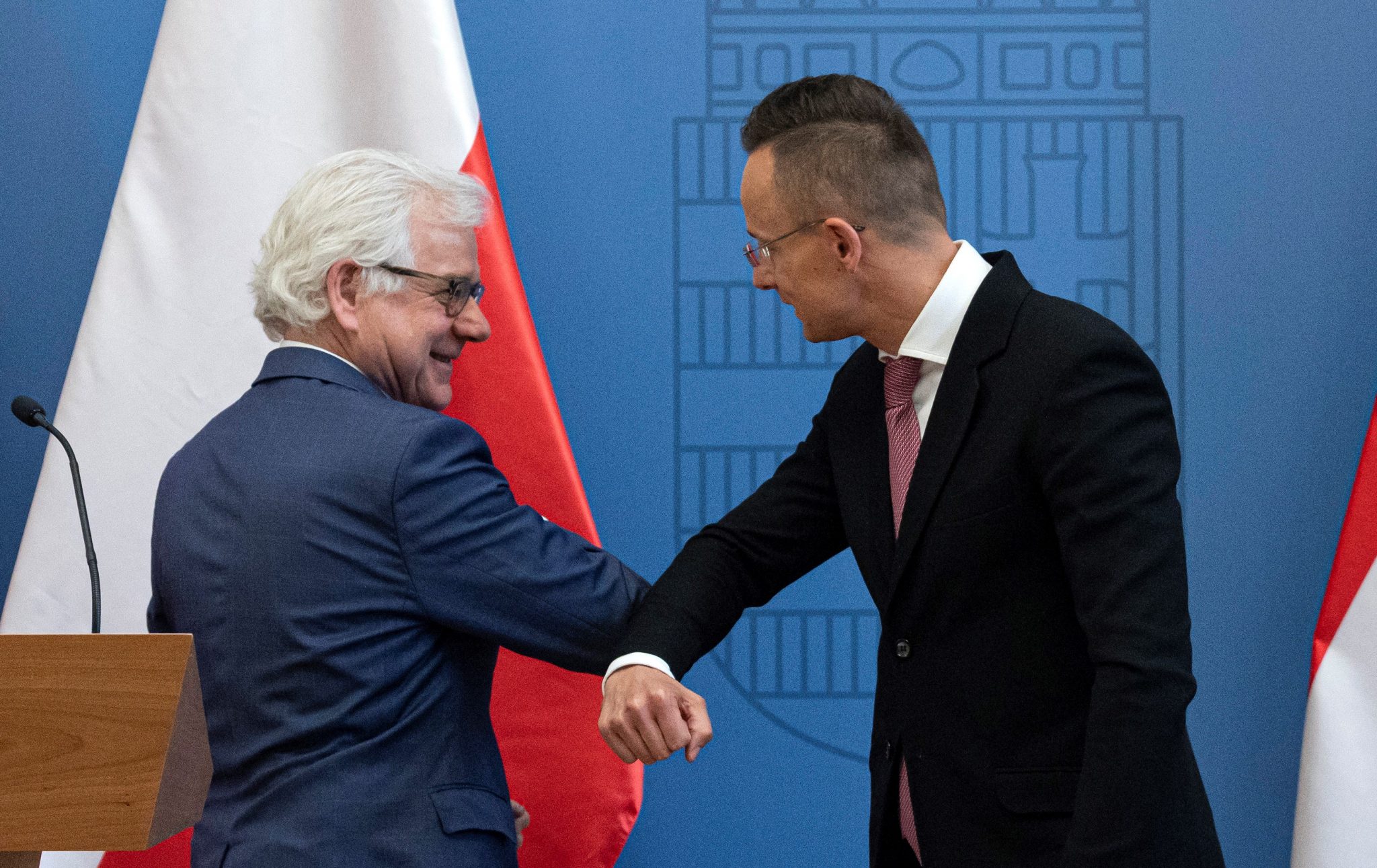 Hungary and Poland will continue “giving each other every assistance” in debates around “finding a response to challenges of a new world order emerging after the (coronavirus) epidemic”, Foreign Minister Péter Szijjártó said after talks with his Polish counterpart on Wednesday.

Speaking at a press conference with Jacek Czaputowicz, Szijjártó said that both the Hungarian and the Polish governments have recently been the targets of “baseless charges and attacks” but the two countries could rely on each other “in these difficult times”.

Hungary and Poland are “not only friends but strategic allies” and have similar positions on “dilemmas in global politics”, Szijjártó said.

Szijjártó spoke highly of the central European countries for their handling of the coronavirus epidemic, and said that those states had been able to control the situation and keep the number of Covid-19 cases low. The countries in question, he said, have now taken significant steps to restart their economies.

Central Europe is in the focus of Hungary’s foreign policy, and further strengthening cooperation is in its national interest, Szijjártó said.

Szijjártó and Czaputowicz agreed that the European Union’s cohesion funding should not be cut in the next cycles and made a commitment to the EU’s further enlargement. They saw eye to eye concerning the necessity of fighting illegal migration, and shared a position against any migrant distribution mechanism in Europe, Szijjártó said.

Answering a question, Szijjártó said that the government expected the EU to ease restrictions on state subsidies to investment projects.

Szijjártó said it was “unacceptable” to handle “funds payable to Hungary under the treaties” on “subjective criteria”. “There are no problems with the rule of law in these two countries and such debates will but weaken Europe and compromise European unity,” Szijjártó insisted. 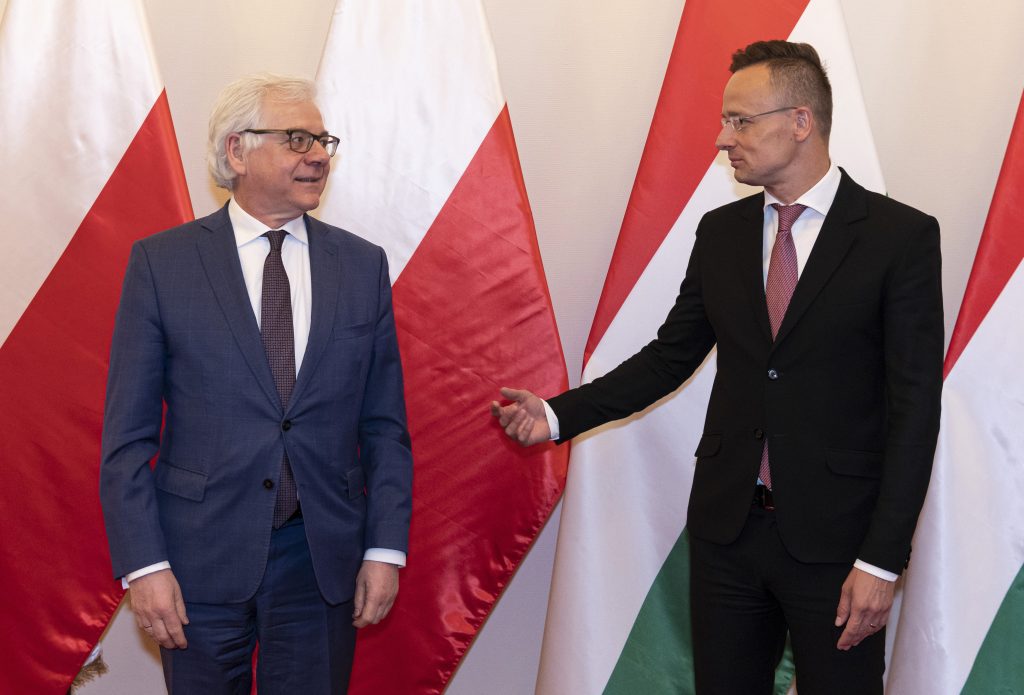 Jacek Czaputowicz said his government was against European plans to tie community funding to the rule of law in the target country, and argued that it was impossible to set up “objective criteria” of evaluation.

Czaputowicz said that his country, which will take over the rotating presidency of the Visegrad Group on July 1, is preparing to be a “dynamic president” and “show the world and Europe how efficient the grouping is”.