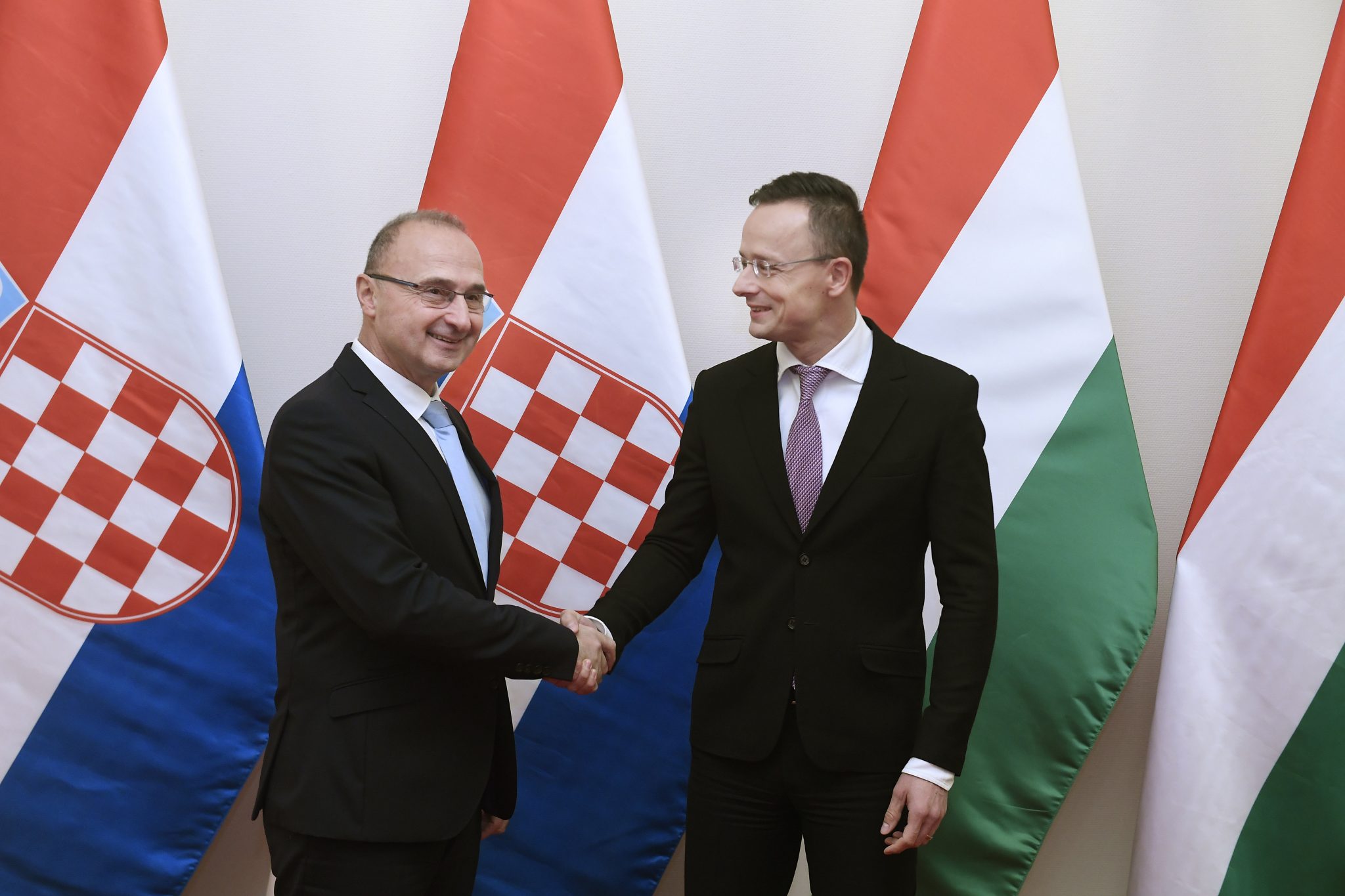 In a Facebook entry, Szijjártó said that not long after Aleksandar Vucic’s party claimed a landslide victory in Serbia’s general election, Croatia was now also celebrating a right-wing victory. “We congratulate our friends at HDZ,” he said.

Szijjártó also said that central Europe had been on the receiving end of “attacks by the international liberal mainstream” ever since the outbreak of the migration crisis several years ago.

“Many politicians and journalists are incapable of fathoming that right-wing, Christian Democratic, anti-migration governments that put their national interests first have been successful for a number of years now,” Szijjártó said.

“We’re seeing and experiencing the fake news campaign with which they are constantly trying to weaken right-wing governments,” he added. “But so far they’re efforts have been a complete failure: central Europeans don’t want to be lectured, looked down on or taught any lessons.”