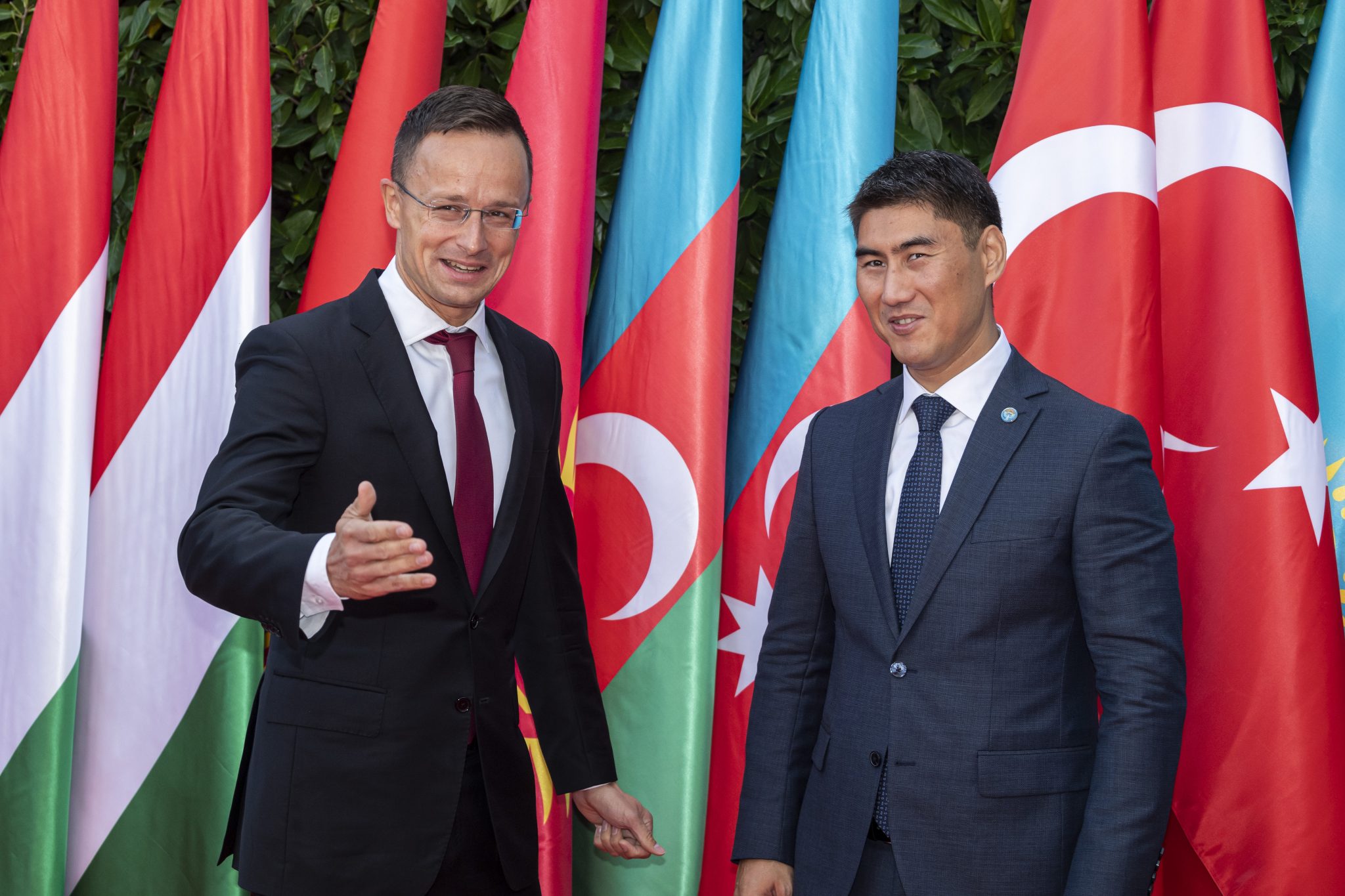 A 50 million euro Hungary-Kyrgyzstan fund will be set up to aid investments by Hungarian companies in central Asia, Foreign Minister Péter Szijjártó said on Wednesday.

Szijjártó said on Facebook that he had held talks with Kyrgyz counterpart Chingiz Aidarbekov by phone. Cooperation between the two countries is increasingly close as a result of the work they share in the Turkic Council, he addded.

Aidarbekov was scheduled to visit Budapest in late April but the visit has been postponed to the second half of the year, Szijjártó said.

He added that they had agreed to finalise four documents by the time of the meeting. European Union approval has been received for signing an investment protection agreement, and three rounds of talks have been completed on a deal to avoid double taxation, he said. There are no outstanding issues concerning a statement to be made on the strategic partnership and it has been agreed that a 50 million euro Hungary-Kyrgyzstan investment fund will be set up to aid investments by Hungarian companies in central Asia, Szijjártó said.

Kyrgyzstan is also battling with the novel coronavirus epidemic, and it has been agreed that the health ministries of the two countries will maintain direct contacts to share experiences, he said.