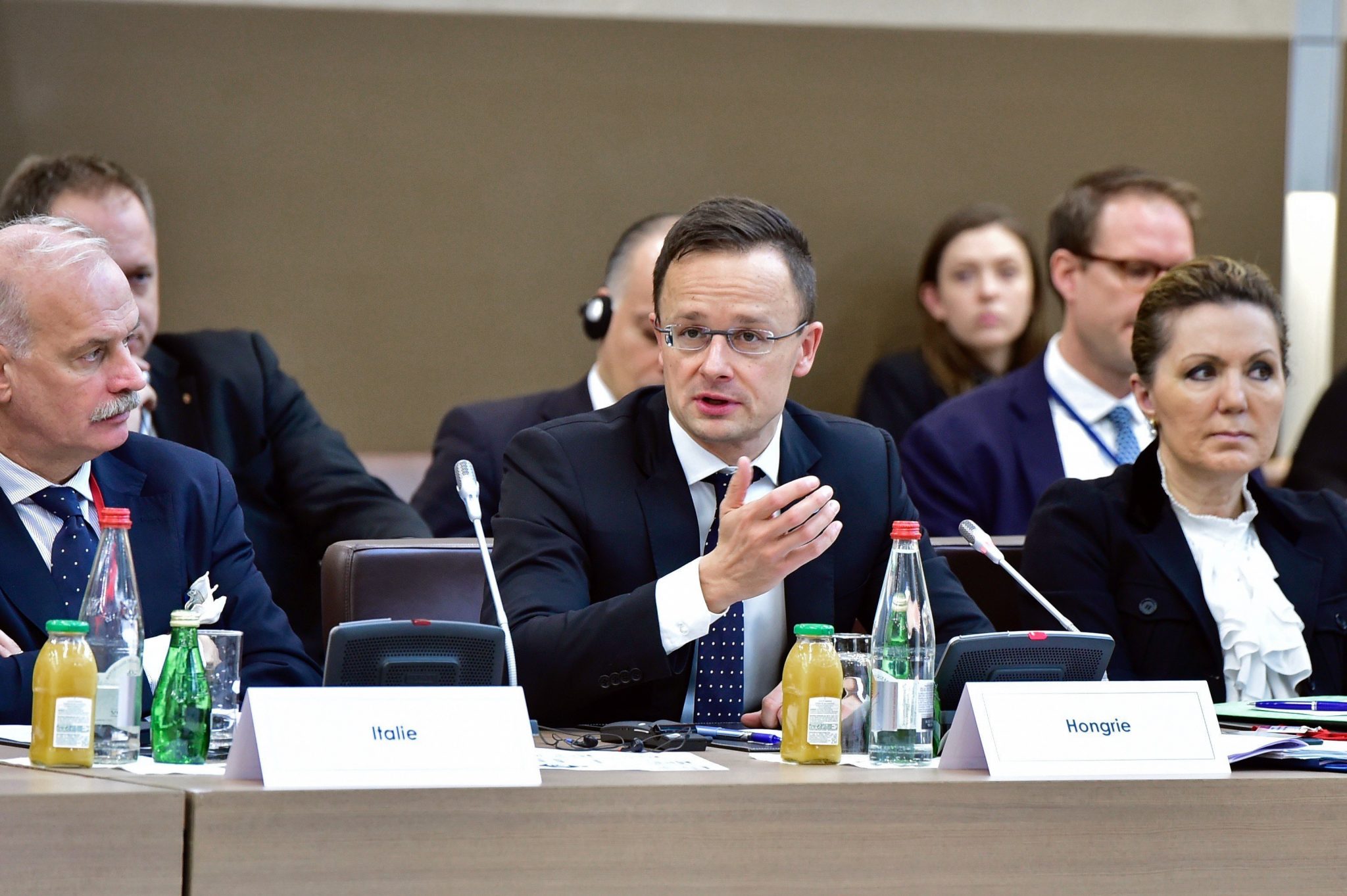 Speaking at a conference in Paris attended by the foreign ministers of France, Germany and countries in the Western Balkans, Szijjártó said that the latter region had stopped “dangerous trends and developments by forming a line of defence for the European Union”.

The threat of terrorism has never been this high in Europe and we must adapt to this challenge and focus efforts on restoring Europeans’ sense of security.”

Szijjártó added that “we must keep security and stability in the Western Balkans on the agenda, since it strongly impacts security in Europe as a whole.”

Szijjártó said speeding up the EU integration of the Western Balkans was “the best tool” to maintain security and stability in that region in the long run. “We welcome Macedonia being on the cusp of NATO membership and we urge the European Union to start accession talks with Macedonia and Albania as early as next summer,” he said, congratulating Serbia and Montenegro on recently opening new chapters in their EU accession talks.

Szijjártó said Hungary would continue to provide “all political and practical assistance” to the Western Balkan efforts to stem arms smuggling and maintain security. Hungary has 160 troops stationed in the EU’s peacekeeping mission in Bosnia, and 392 troops in NATO’s KFOR mission in Kosovo, Szijjártó noted, adding that another 60 troops would be added to the latter mission, while Hungary had aspirations to become mission leader.

The minister also noted that Hungary assisted Macedonia and Serbia with border control, not only in terms of combatting illegal migration but with regard to arms smuggling, too. Hungary will continue in its coordinating role within the OSCE, Szijjártó said, noting activities such as supporting a demilitarisation programme in Montenegro, another scheme in Serbia to handle amassed traditional ammunitions, as well as a scheme in Macedonia to reduce the risk of spreading small arms and ammunitions.