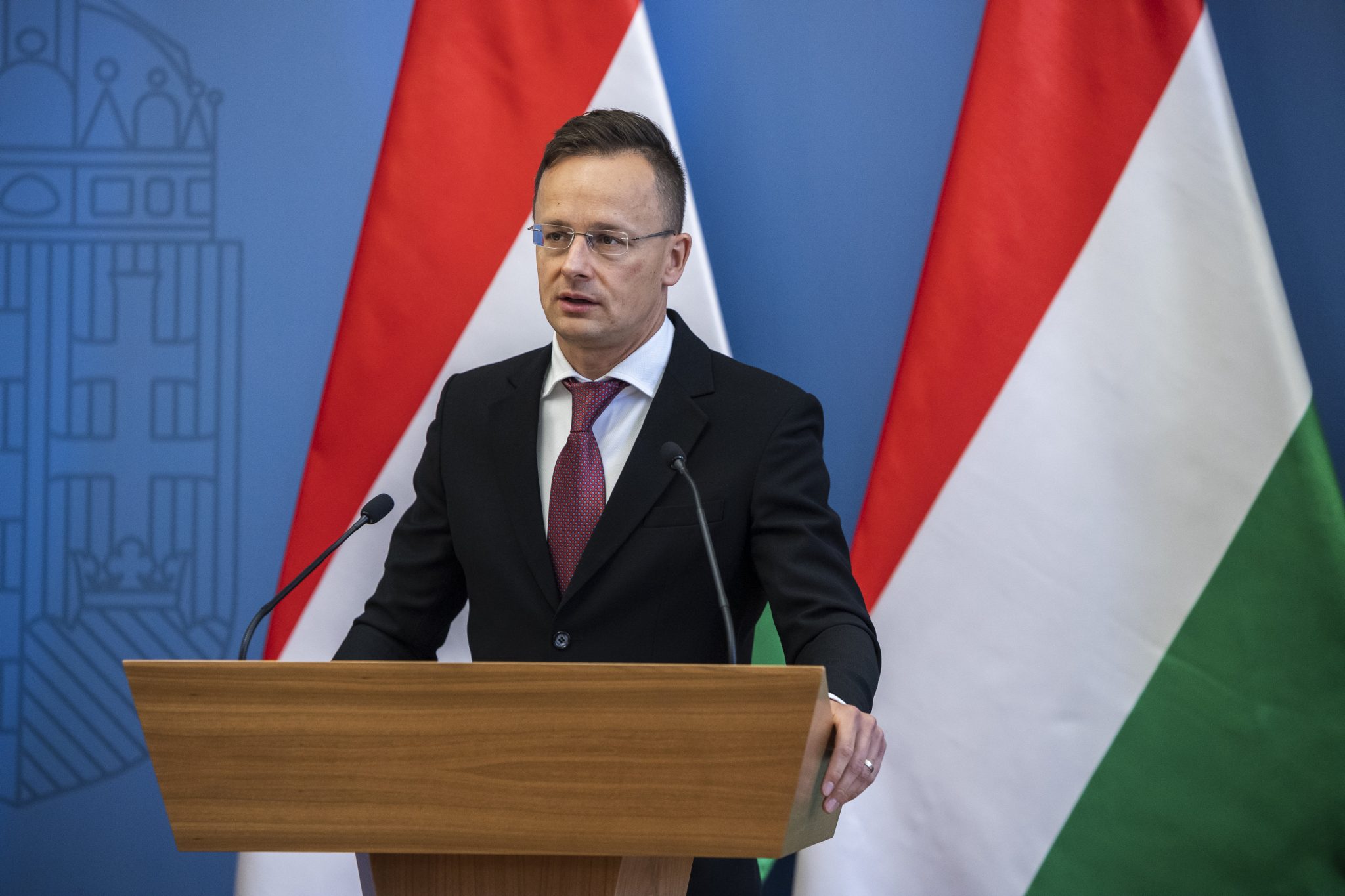 The Visegrád Group countries have agreed on the need to build strategic cooperation with Turkey, Foreign Minister Péter Szijjártó said after a videoconference on Friday with counterparts.

Good relations with Turkey are a positive as far as efforts to contain the novel coronavirus is concerned, Szijjártó said on Facebook, noting that Hungary is among countries to have purchased protective equipment from Turkey.

He said Turkey would soon be among the world’s ten biggest economies. “We can’t afford ignore the world’s fastest developing economy as a target market for our exports,” he said.

Also, curbing migration is a priority in EU-Turkey relations, Szijjártó said, adding that Turkey was instrumental in preventing waves of migrants to western Europe. He called on the EU to pay Turkey 6 billion euros it had promised, saying this was a small amount compared to the costs accrued from uncontrolled migration.

Szijjártó called on his V4 counterparts to reaffirm their refusal to accept migrant quotas, adding that they had done so. He insisted that Brussels was “once again busy” elaborating a European pact on migration, adding that “migration must be stopped, not managed”.

Meanwhile, Szijjártó said Hungary backs Malta’s proposal to strengthen the Libyan Coast Guard from European funds with a view to preventing migrants from coming to Europe.

The minister noted that the EU is renegotiating its agreement with Africa, the Caribbean and the Pacific, saying that, in his view, the EU regarded the pact as important for providing a “legal channel” for people from those regions to take up jobs. He called for the European standpoint to be reconsidered in light of the fact that “many hundreds of thousands of Europeans have become unemployed” during the epidemic. European countries, he added, should place priority in providing employment opportunities for their own citizens instead.