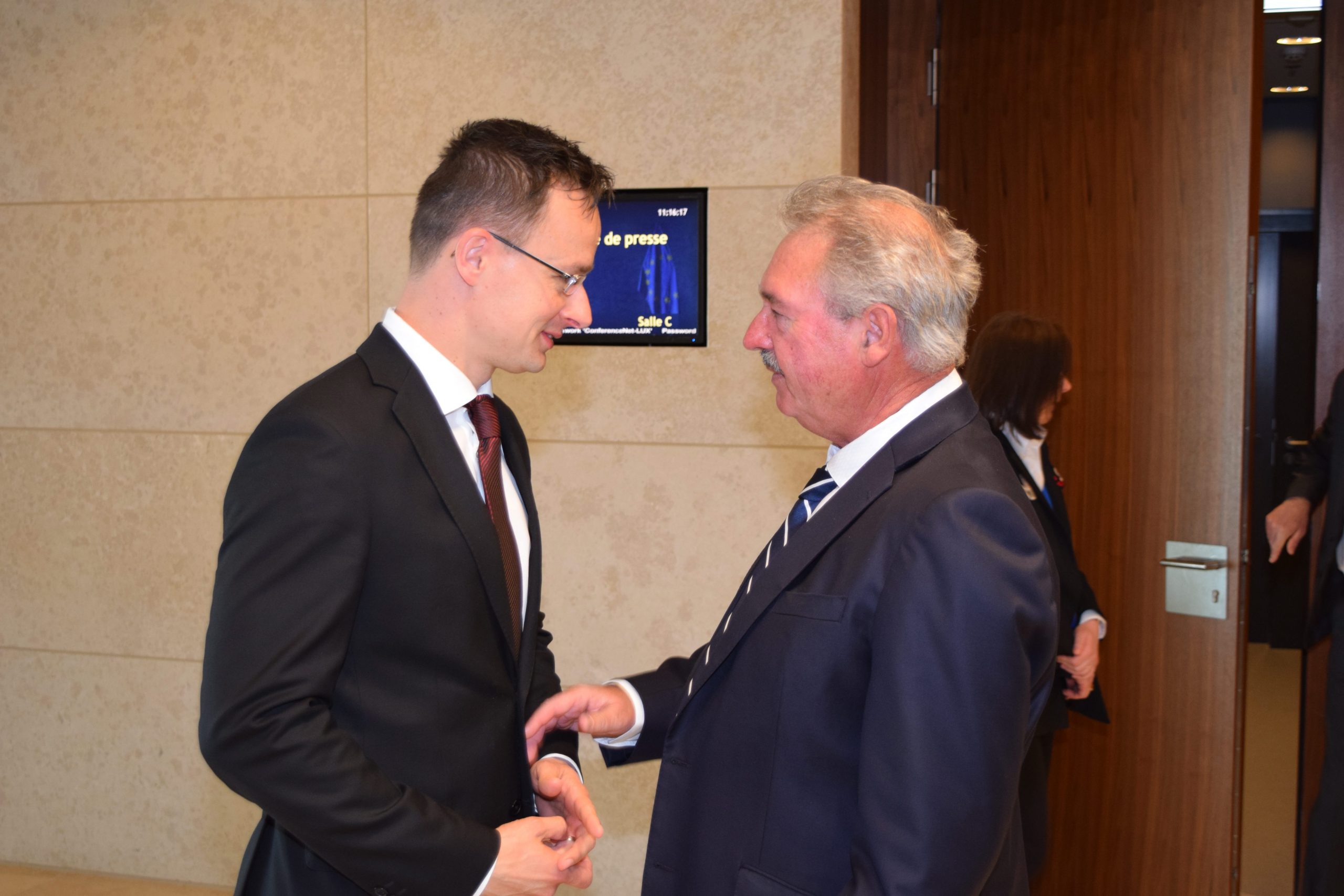 Jean Asselborn, Luxembourg’s foreign minister, recently told the German daily Die Presse that he believes Hungary is no longer a democracy. On behalf of the Hungarian government, Foreign Minister Péter Szijjártó replied, saying that his Luxembourg counterpart is “suffering from severe Hungarophobia.”

The Luxembourg foreign minister told the newspaper that “Viktor Orbán is doing exactly what the Turkish president used to do, so Hungary is no longer a democracy. It is visible from the latest evidence, namely that he approves a law that threatens prison if anyone dares to criticize measures taken due to the coronavirus.”

(He was referring to a part of the “epidemic bill” which states: “A person who, during the period of a special legal order and in front of a large audience, states or disseminates any untrue fact or any misrepresented true fact that is capable of hindering or preventing the efficiency of protection, is guilty of a felony and shall be punished by imprisonment for one to five years.” However, since its introduction, no one has been jailed for criticizing the government. In some cases the police undoubtedly overreacted to Facebook posts, but soon after the prosecutor’s office ended the proceedings emphasizing that those men had not committed a crime, but had merely “expressed an opinion.”)

However, this is not the only problem Jean Asselborn has had with the Hungarian Prime Minister based on the last ten years, because he believes that illiberal democracy cannot be the political way that Europe takes. That is, he has objections to the principles. Moreover, he added that if the situation continues this way in the next ten years, it will be permanently decided which side prevails: the illiberal system or the European value system. The two are incompatible from a political philosophical point of view, and conclusions must be drawn from this. Asselborn concluded that this means that the Hungarian government must be deprived of the right to vote in the EU.

Péter Szijjártó, the Hungarian Minister of Foreign Affairs and Trade has now responded to Asselborn’s statements on his official Facebook page. He wrote: “We have been colleagues with Jean Asselborn for almost six years, and that time was more than enough for me to state: the Luxembourg Foreign Minister is suffering from severe Hungarophobia.”

However, according to Szijjártó, since it is not Asselborn who decides who governs Hungary or who can have the right to vote in the European Union, “we can safely call the content of his speech uninteresting.”