The meeting formed part of the series of consultations of the C5 group, set up by five countries last year to tackle challenges related to the pandemic. The Bratislava talks focused on ways to ease restrictions, especially lifting travel barriers.

Governments should now give priority to protecting the lives and health of their citizens, and helping life return to normal as soon as possible, Szijjártó said, adding that the only way to attain both goals simultaneously was through vaccination.

As Hungary has never seen vaccination as a geopolitical issue, it has one of the highest inoculation rates in Europe, with over half of the adult population vaccinated by now, he said.

As the related EU regulations have still to be issued, the individual countries could restore free travel through the mutual recognition of immunity certificates, Szijjártó said, proposing that the central European nations should conclude a regional agreement.

“I see no reason to block travel for vaccinated,” he said, adding that giving them the green light would by no means thwart the anti-epidemic efforts of the countries concerned.

Hungary has concluded such agreements with seven countries and hopes to announce further ones in the near future, he said. 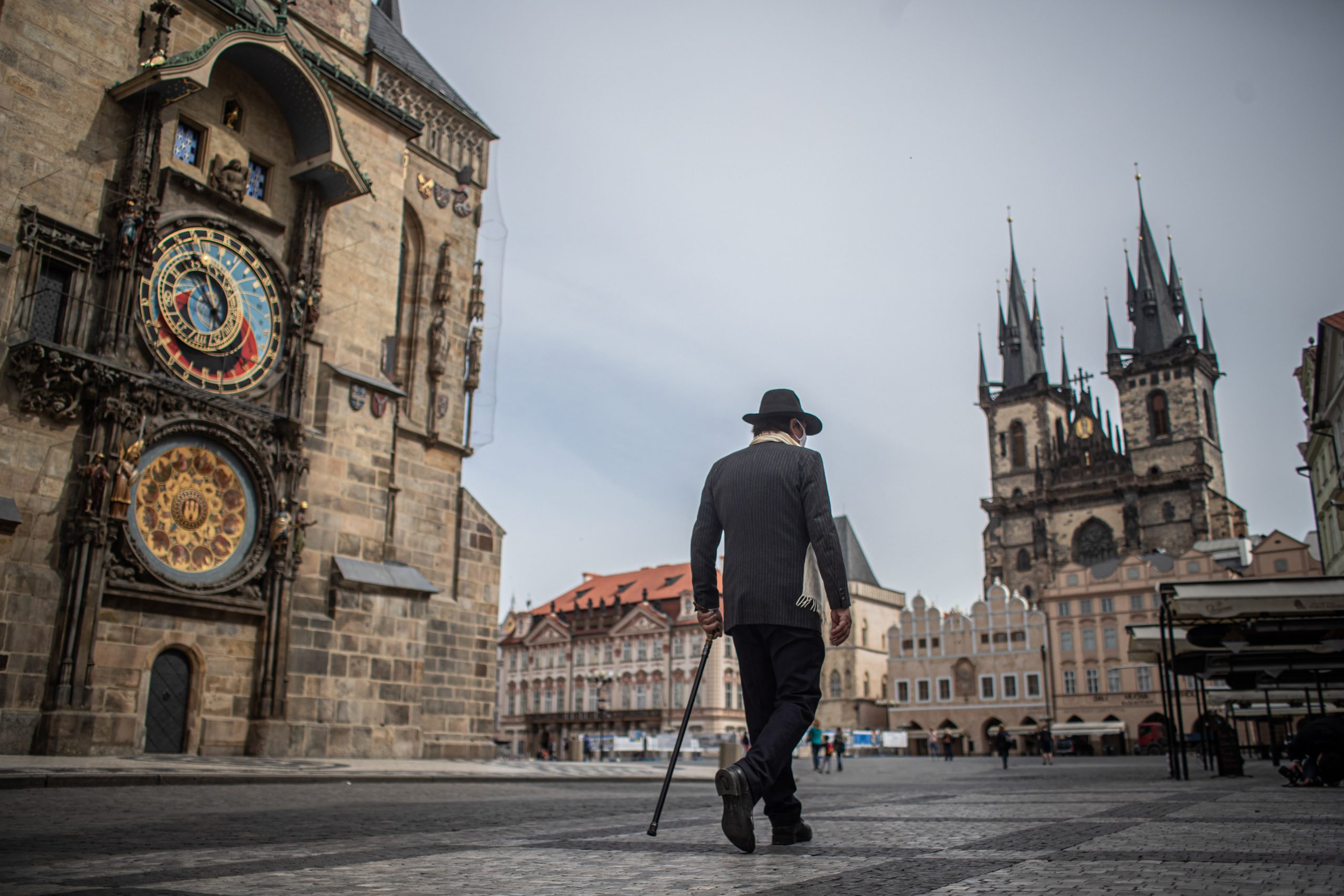 From Saturday, both countries will mutually recognise each other's Covid immunity certificates.Continue reading

“The time has come to conclude bilateral and regional agreements,” he said, adding that such arrangements would not run counter to European regulations.

“There cannot be any European regulation which stipulates whom member state should allow to enter its territory and whom to refuse,” Szijjártó said.

In response to a question, Szijjártó said that Hungarian-Slovak relations were “better than ever”. “Of course, there are still issues to be settled, but this is what politics is about”, he said.