Szijjártó : Brussels Must Be Prevented from Implementing Un Migration Compact 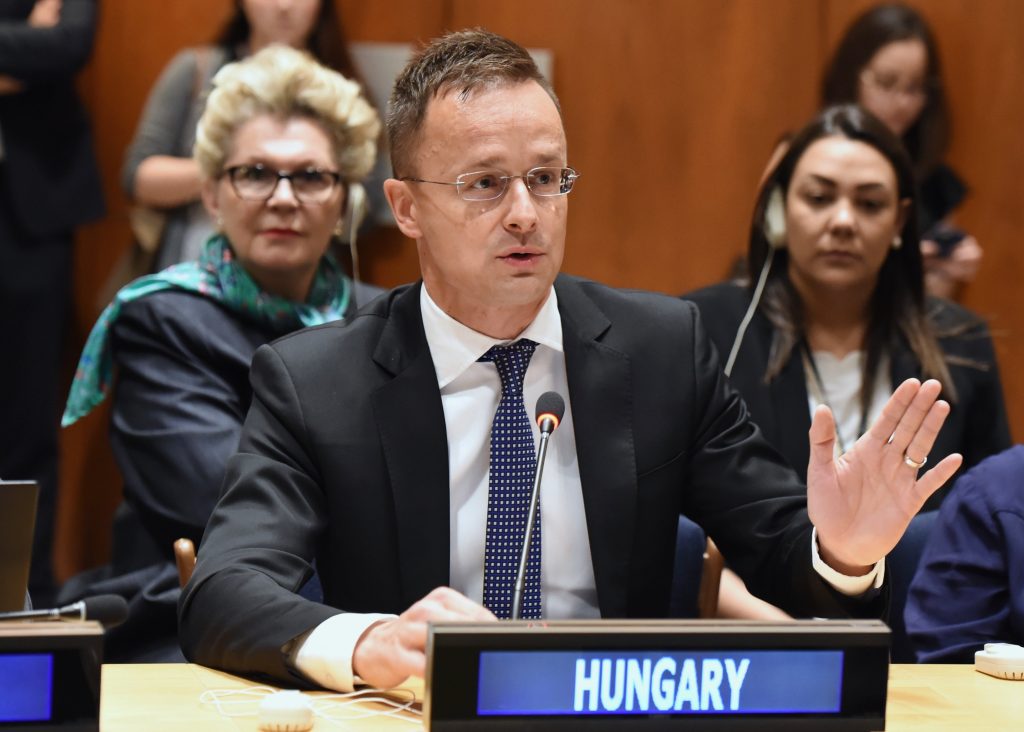 Brussels is doing all it can to implement the United Nations Global Migration Compact, Péter Szijjártó, the foreign minister, told public television on Friday. “But we will prevent this,” he said.

The UN migration pact has put wind in the sails of global migration as it focuses on managing rather than stopping migration, he said. He noted that 40 UN members had not even voted for the compact and so, he argued, it cannot serve as a genuine international reference point.

Officials in Brussels made the compact’s adoption a matter of prestige even when Hungary made clear at the outset that there was no single European position to be represented, he said.

Now they are doing everything they can in Brussels to lead the implementation of the global migration package, he said. “We will of course prevent this.”

Szijjártó noted that 9 EU member states, or one-third, did not vote for the package. “So it’s not about European countries wanting to implement a global migration package as a united front,” the minister said.

Meanwhile Szijjártó, in a separate interview to Kossuth Radio, noted that the Austria-Hungary border legally can be crossed at 55 points. Fully 19 are major crossings while 36 are smaller, he noted, adding that 10 are subject to restrictions by Austria. Restrictions on crossings now have been lifted at 4 locations and 6 are still in place at the request of the Austrian mayors in question, but only one is paved, he said.