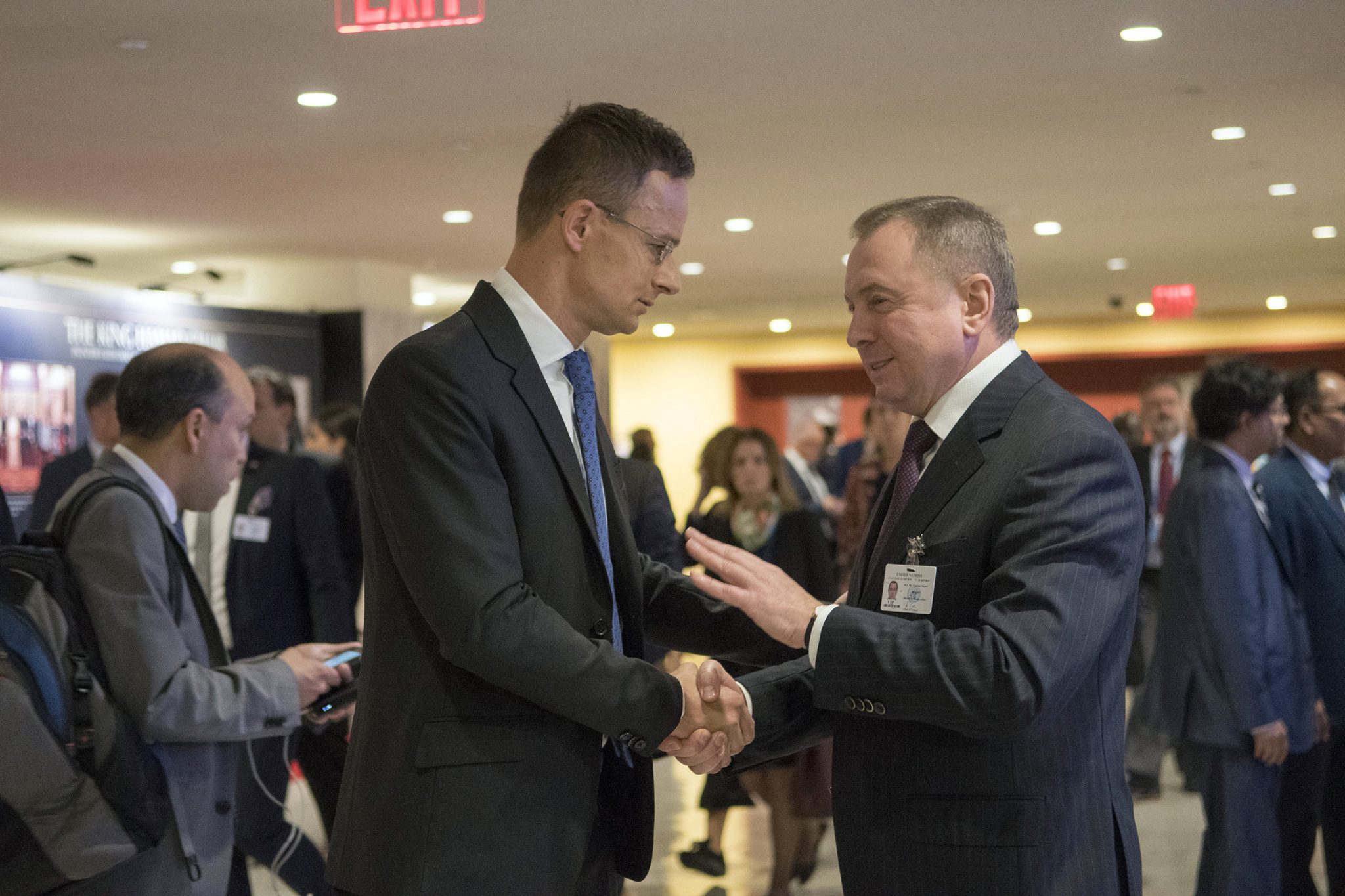 Foreign Minister Péter Szijjártó has written to his Belarussian counterpart on behalf of the Catholic Archbishop of Minsk, Tadeusz Kondrusiewicz, who was stopped from entering the country from Poland on August 31.

In a statement commenting on the letter he wrote in English to Vladimir Makei, posted on Facebook on Sunday, Szijjártó said: “Given our friendship, I feel at ease writing to my counterpart … in view of protecting Christian values that the world needs now more than ever.”

The minister said he had known the metropolitan archbishop of Minsk-Mogilev for a long time. “I’m glad to note we have a good relationship and we had a lively conversation when he received me at The Church of Saints Simon and Helena,” he said in his Facebook comments. 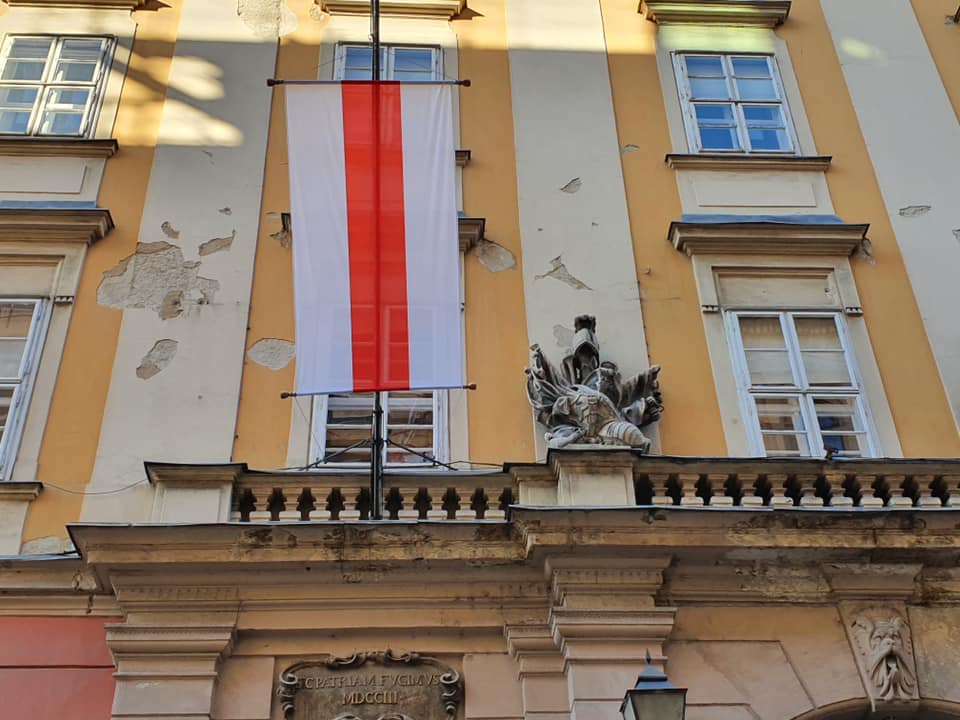 Opposition-led Budapest City Hall, along with the other three Visegrad (V4) capitals, displayed the historical Belarus flag yesterday, once again taking a stance by protesters in support of Belarusian democracy and free elections. “Together with my fellow mayors of Pozsony (Bratislava), Prague, and Warsaw, as the Pact of Free Cities, today we stood up for […]Continue reading

In the letter, Szijjártó said Hungary wanted to maintain good relations with Belarus politically and economically, as well as in cultural and religious life.

The minister said he strongly believed that Kondrusiewicz sought “a peaceful solution” without harbouring any political ulterior motives.

Alexander Lukashenko has accused the Catholic Church of backing the opposition in anti-government protests. He accused Kondrusiewicz of having a “specific mission” in returning from Poland.

In the featured photo illustration: Péter Szijjártó and Vladimir Makei in 2019. Photo by Zsolt Burger/Ministry of Foreign Affairs and Trade