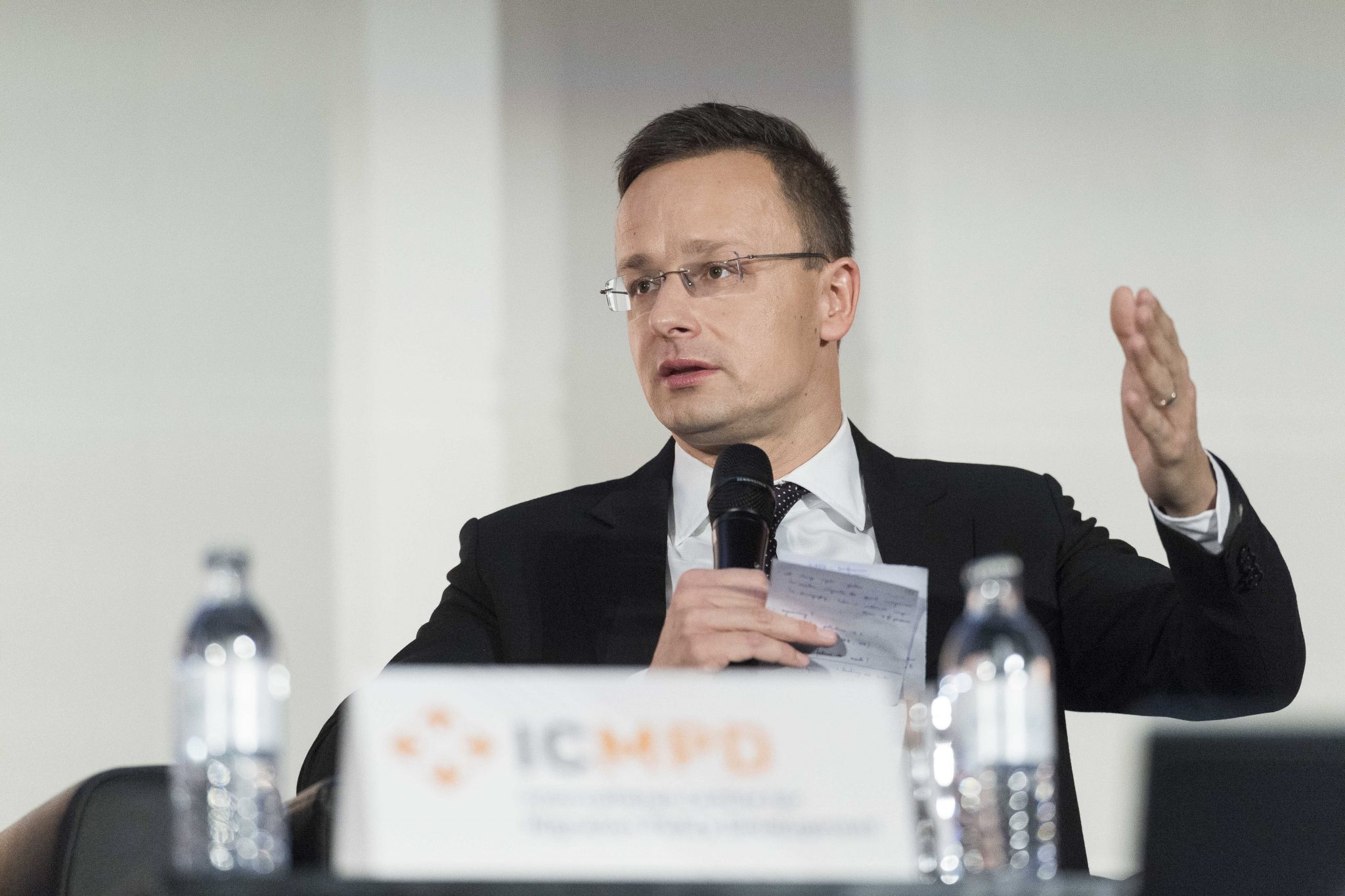 Hungarian Foreign Minister Péter Szijjártó on Sunday said pro-migration forces are continuing their attacks on Hungary, after his counterpart in Luxembourg, Jean Asselborn, again criticised Hungary for not taking in illegal migrants.

Szijjártó said that in an article published in the German daily Tagesspiegel on Sunday, Asselborn also said that the rule of law in Hungary is “in poor shape”.

In a statement, Szijjártó said that Asselborn is an “ally” of US financier George Soros, outgoing European Commission head Jean-Claude Juncker and EC deputy head Frans Timmermans. They want to organise migration, while Prime Minister Viktor Orbán, as an ally of the Hungarian people, fights against it, he said.

Rule of law in Hungary puts the rights and the security of the Hungarian people first, Szijjártó said. It is also a country that observes EU regulations by protecting its borders which are also the EU’s, he said. 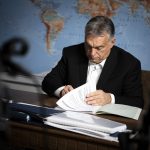 Orbán: Europe ‘Must Not Succumb to Soros Network’