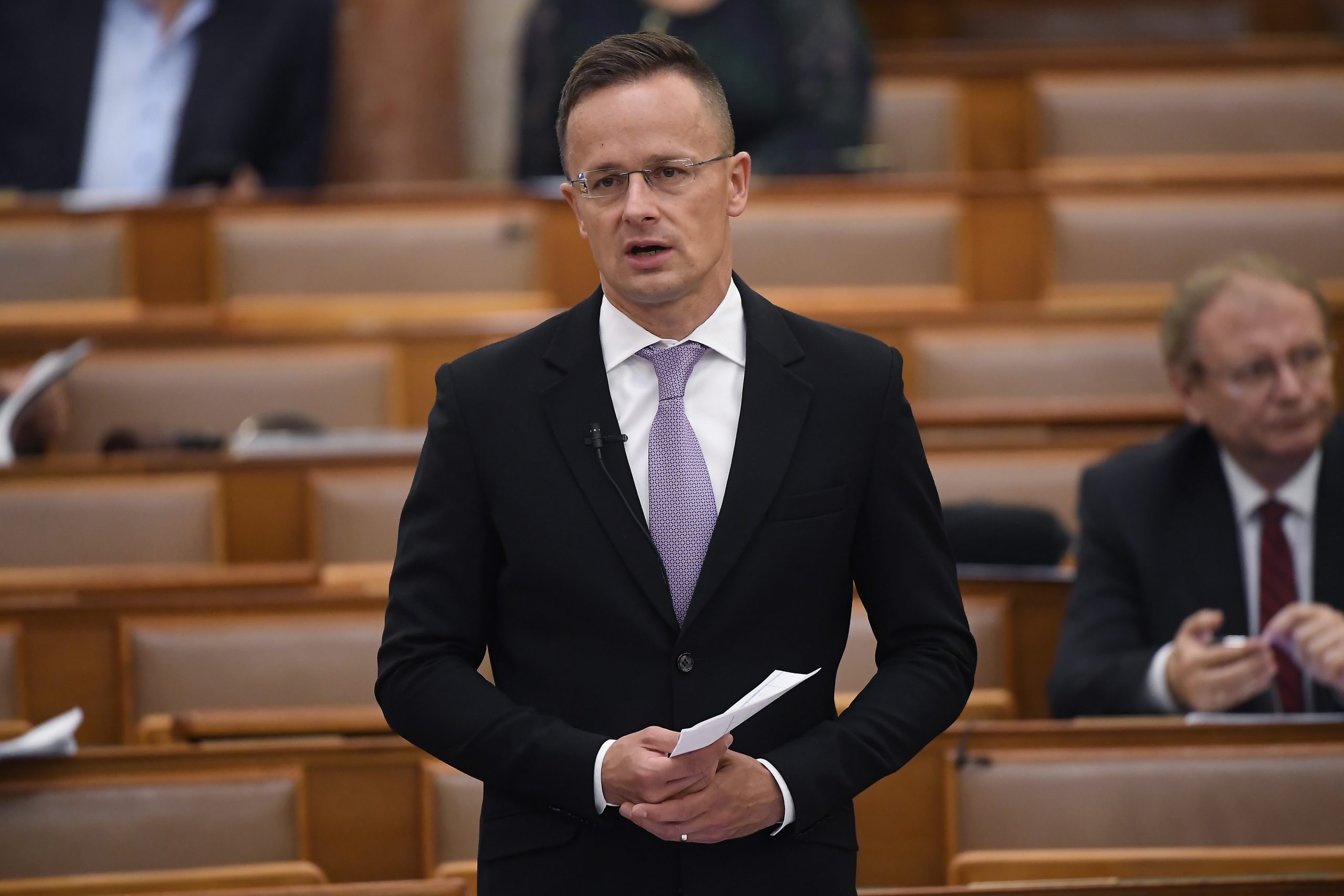 The procedure launched against Hungary under Article 7 of the EU Treaty has nothing to do with facts; it is rather meant to be applied as a means of political blackmail, Foreign Minister Péter Szijjártó said in a meeting of his European Union counterparts in Luxembourg on Monday.

Szijjártó spoke before the hearings the EU General Affairs Council is set to hold on Tuesday, as part of the procedure, on the rule-of-law situation in Poland and the enforcement of EU values in Hungary.

“The way and the length of the procedure expose those who are conducting it. The procedure itself is a tool of political blackmail because if anyone had wanted to hold a debate on the facts, it would have long been over,” Szijjártó told Hungarian reporters during a break of the meeting.

It seems Viktor Orbán and his administration will need to face huge battles in the EU in the coming time period, less than a year before the 2022 general elections in Hungary.Continue reading

Hungary has given an answer to all questions that have ever been put up which means that the procedure could be concluded right away, the minister said. There should be a vote about the issue and its outcome will set the further course of events, he added.

“They will obviously be unable to win the vote because it requires unanimity and all the 27 member states would not condemn Hungary,” he said.

There is an obvious link between the procedure and Hungary’s parliamentary elections set for next spring, with the liberal mainstream trying to influence the outcome of the vote, Szijjártó speculated.

This will neither be the first attempt, nor the last one to influence it, he added.

Asked about Hungary’s recent law against paedophiles that the General Affairs Council might also discuss on Tuesday, Szijjártó said, “Should Brussels bureaucrats or western European politicians tell us if we can protect our children? No way.”

Protecting Hungarian children is the right and responsibility of Hungary’s lawmakers, he said, adding that parliament should grant families and parents the exclusive right to decide how to raise children.