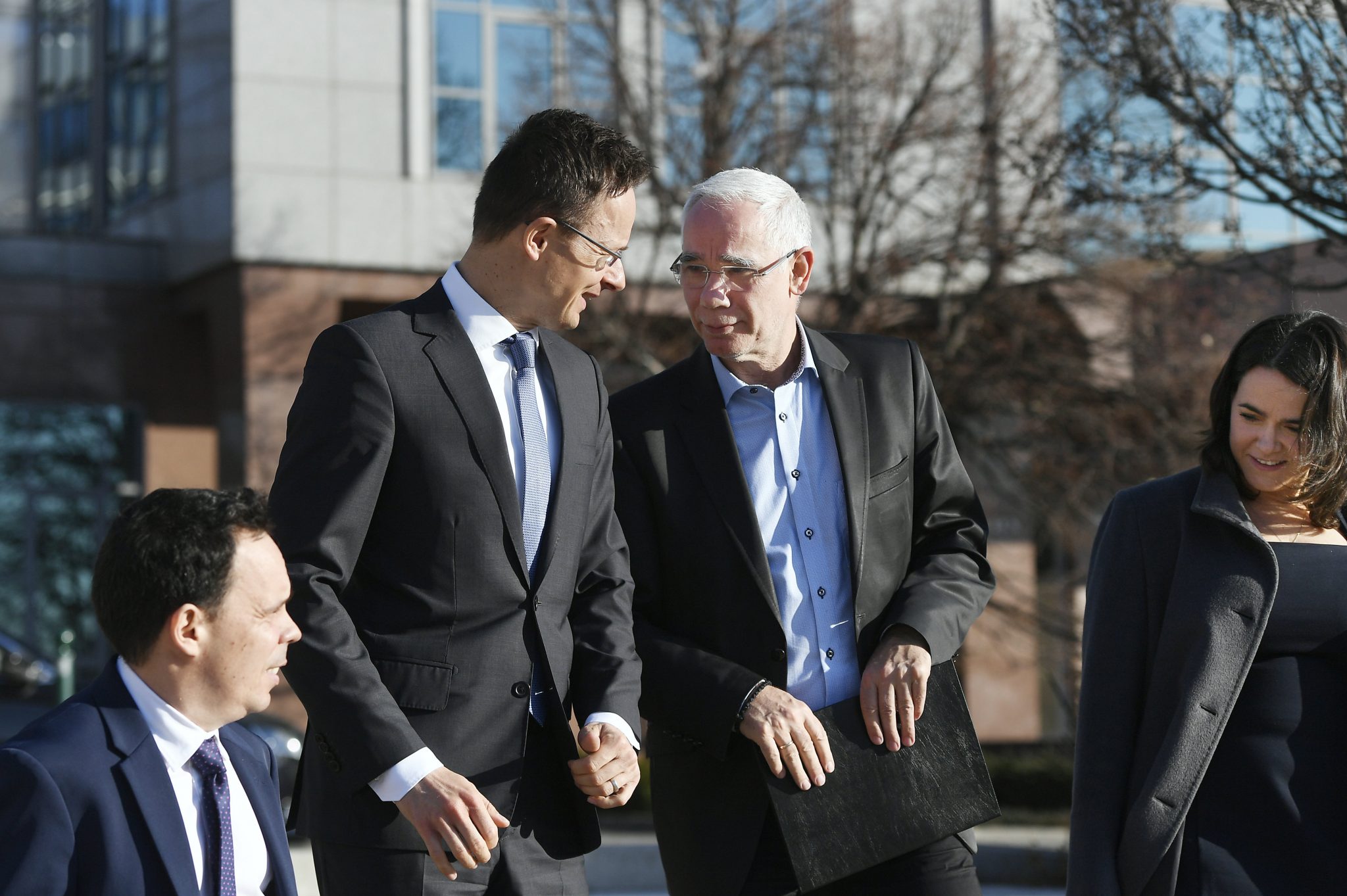 Europe cannot be strong unless it is built on families “because if it turns out to be a Europe of migrants, it will be weak”, Foreign Minister Péter Szijjártó told a conference in Budapest on Thursday.

At the conference entitled “Europe’s Future: Family or Migration” and organised by the Századvég Foundation, the minister said that the upcoming European parliamentary elections would decide if the EU is to become strong or weak in the future.

To build a strong community Europe “needs to allow for competition also within, restore security for European citizens and families, preserve a Christian culture and European identity and have a fair debate over the next budget to put families rather than migrants in the focus,” Szijjártó insisted.

Among challenges for the EU, the minister mentioned the security situation, the Ukraine conflict, energy security, a threat of terrorism caused by mass migration, Brexit and the emergence of parallel societies.